Chace, an 18-year-old producer and songwriter from Shanghai, China, was signed to Yellow Claw's Barong Family label over a year ago. For a teenager whose knowledge of the English language was absorbed from American TV shows, Chace is now ready to take on the world.

Chace made history in 2017 when he became the first DJ from China to play the main stage of Tomorrowland Belgium. With more than two EPs under his belt and an impressive wealth of live music experience, Chace has made a name for himself as a huge signaller for the future of EDM. We asked him about his background in music, his vocal chops, his upcoming debut album and more in the complete interview below.

You grew up in a musically involved family, and you picked up the drums at a very young age. How did you transition from that to dance music?

Chace: "That’s actually really interesting because I started out drumming, and I didn't realize that my true passion is producing until I think I was 10 or 11 because at that point I was pretty much drumming full time, and then after that I had gotten into a cappella music and beat-boxing.

There was a guy named Mike Tompkins, he did a tribute to Michael Jackson’s 'PYT', I think it was. It just kept popping up everyone and I began to get interested in it so I decided to just give a shot around 11. And then from there I slowly moved on to dance music and producing.

Did you know the style of music you wanted to pursue from the very beginning or did that evolve from something else?

That’s a really good question because when I started off, I made everything. I tried every sub-genre of EDM, every BPM and I just gave everything a shot.

It took me like a year or two to really figure out what was the energy and genre that I really liked, which turned out to be pop and house music so yeah, it took a while, I went down different paths but I definitely made some realizations along the way. 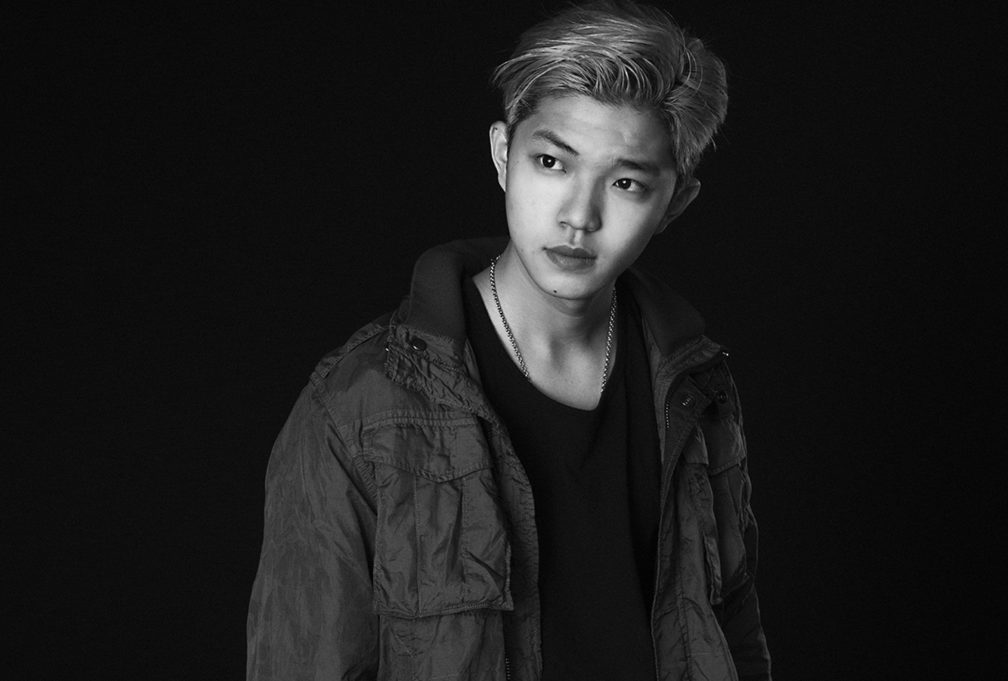 With there being new DJs and new music released every week, how do you keep up and how do you decide what tracks make it onto your set?

I’m pretty dedicated in who I follow music-wise and I’m a huge fan of Tchami’s Confession label and also Axtone, the Swedish guys. Swedish House Mafia were the ones that started it all for me.

Other than that, I meet a lot of new artists when I’m on the road, when I’m touring and I check out their stuff on SoundCloud and I realize how cool their stuff is and then we just exchange promo emails, stuff like that.

Sometimes they’ll send me stuff and it turns out to be a really good fit to my set. So yeah, there are a lot of ways that I decide how a song gets involved in my set.

You've released a new track, 'Neon Lights', which features your real singing voice. Tell us more about the song and how you came up with the ideas behind it and why you decided to use your real voice?

Wow, you have some really good questions here. So when I first started out, my first EP on Barong Family, the Destinations EP, the singing voice on there is pretty pitched down as everyone can tell. That’s me singing, but it’s just pitched down. That was the right thing to do at that point because I needed vocals on the EP so I sang on it, and it didn't sound smooth, it didn't sound right, so I pitched it down a bit and it sounded nice and thick, so I stuck with that ever since.

When the Connections EP with Moksi came out, we had gotten some feedback from within our own crew, my manager was asking why I hadn't done anything with my real voice and at the same time, the fans — mainly from China, who knew me from my a cappella work — they were saying how my real voice sounds a whole lot better, because I used to cover stuff like Maroon 5 and all that.

So everyone was saying how about using my real voice instead of pitching it down and I just went for it, and it worked. I hope people like it.

You’re also semi-based in Amsterdam now. What has that transition been like moving there from China and what factored into making that decision?

The first reason is because I’m from Barong Family and they’re based in Amsterdam. The second reason is because Holland has been leading the whole dance music industry forever so it felt like the obvious choice. They started the whole thing — the festivals, the clubs, the industry and everything, majority of it is out of Amsterdam.

Every time I’m not touring and I get to spend time there, I’m constantly motivated and inspired by everything there, from the people, to the scene, just everything there is amazing. As for how I adjusted to it, I just kind of had to deal with the differences because I’m so passionate about the music. I’m not a big fan of the food though, I just have to deal with it.

The album’s going to have around 10 songs, all sung and written by me. It has so many things that I haven’t tried before and there are gonna be some pretty cool collaborations on there. Barong will be supporting me on the back-end. It won’t be released on Barong because it’s mostly EPs on there, except for the Barong Family album, but they’re being super supportive.

I’m really excited because albums are so different from EPs. EPs are fun but so much more goes into the album because you need it to be good as a whole — everything needs to compliment one another and you get to experiment with new concepts and themes so I can’t wait. I’m curious to see how it turns out and how the fans like it.

Special thanks to Zouk Singapore for setting up the interview.