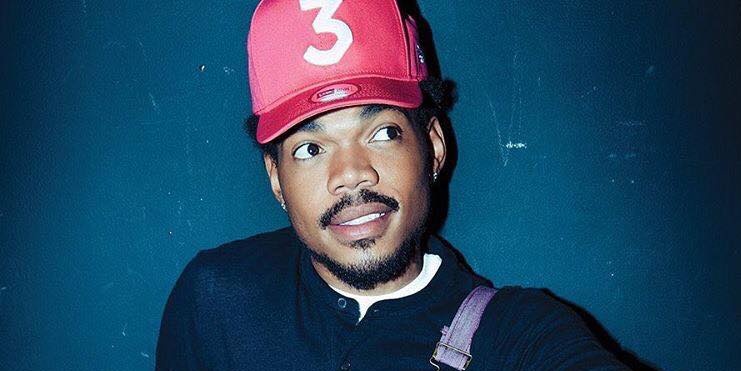 Big news for rap fans here: Chance The Rapper is coming to Singapore for the very first time.

Promoter LAMC Productions announced this morning that the Chicago rapper will perform in Singapore on 25 August. According to Chance's website, he will perform at Zepp@Big Box, and tickets will go on sale 22 June.

After gaining attention with his 10 Day mixtape in 2012, Chance (whose real name is Chancelor Bennett) properly broke through with the critically acclaimed Acid Rap the year after. His most recent release, the 2016 mixtape Coloring Book, garnered him three Grammy awards, including Best Rap Album.

Besides his solo work, Chance is also a member of the SaveMoney collective (which also counts Vic Mensa as a member) and has also released an album Surf as part of the group The Social Experiment.

Chance The Rapper will perform at Zepp@Big Box in Singapore on Saturday, 25 August. Tickets are priced at S$158. Early bird sales will take place Friday, 22 June at 2pm till Sunday, 24 June at 11.59pm. General sales will begin from Monday, 25 June. Tickets will be available via Sistic.

Watch the video for Chance The Rapper's song 'No Problem' featuring 2 Chainz and Lil Wayne:

MARK YOUR CALENDAR: The very amazing @chancetherapper will be bringing his tour to Singapore for the FIRST time on Aug 25, 2018! 🎨🔥 More details coming soon - stay tuned! #ChanceTheRapperSG pic.twitter.com/AerR6eaUfU