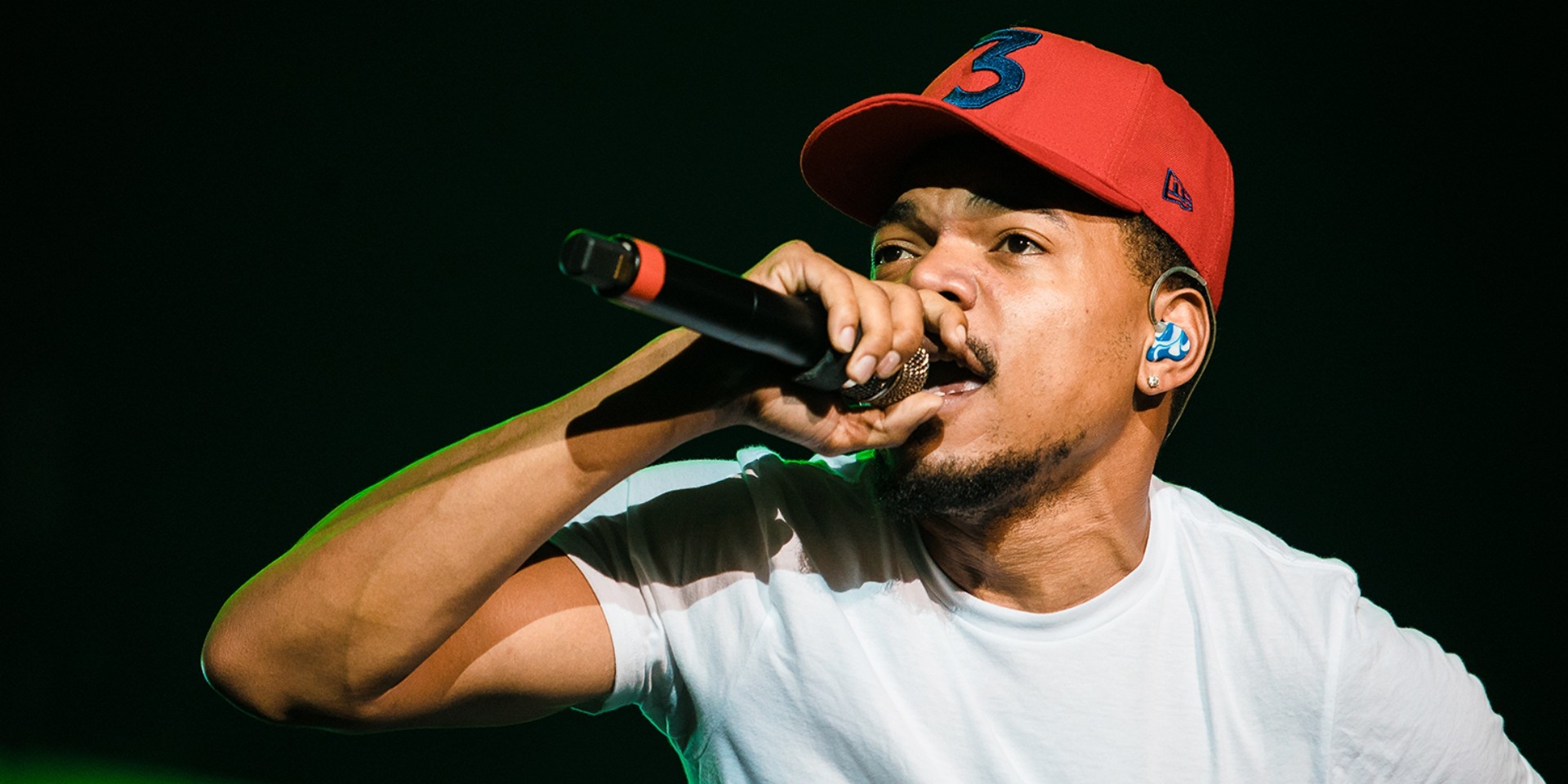 The wait for Chance The Rapper's next album has begun.

The highly anticipated follow-up to 2016's critically acclaimed Coloring Book will arrive in July, according to none other than the rapper himself. The rapper took to Twitter to announce the album. In typical Chance style, the rapper sent out two consecutive tweets that read "July" and "Owbum" respectively.

Chance's manager followed up by remarking "CHANCE ALBUM. JULY.", confirming the release. A specific release date, album title, features and track-listing has yet to be announced. Chance also took the album announcement a step further, posting a video of him dancing to 'Baby Shark' in celebration.