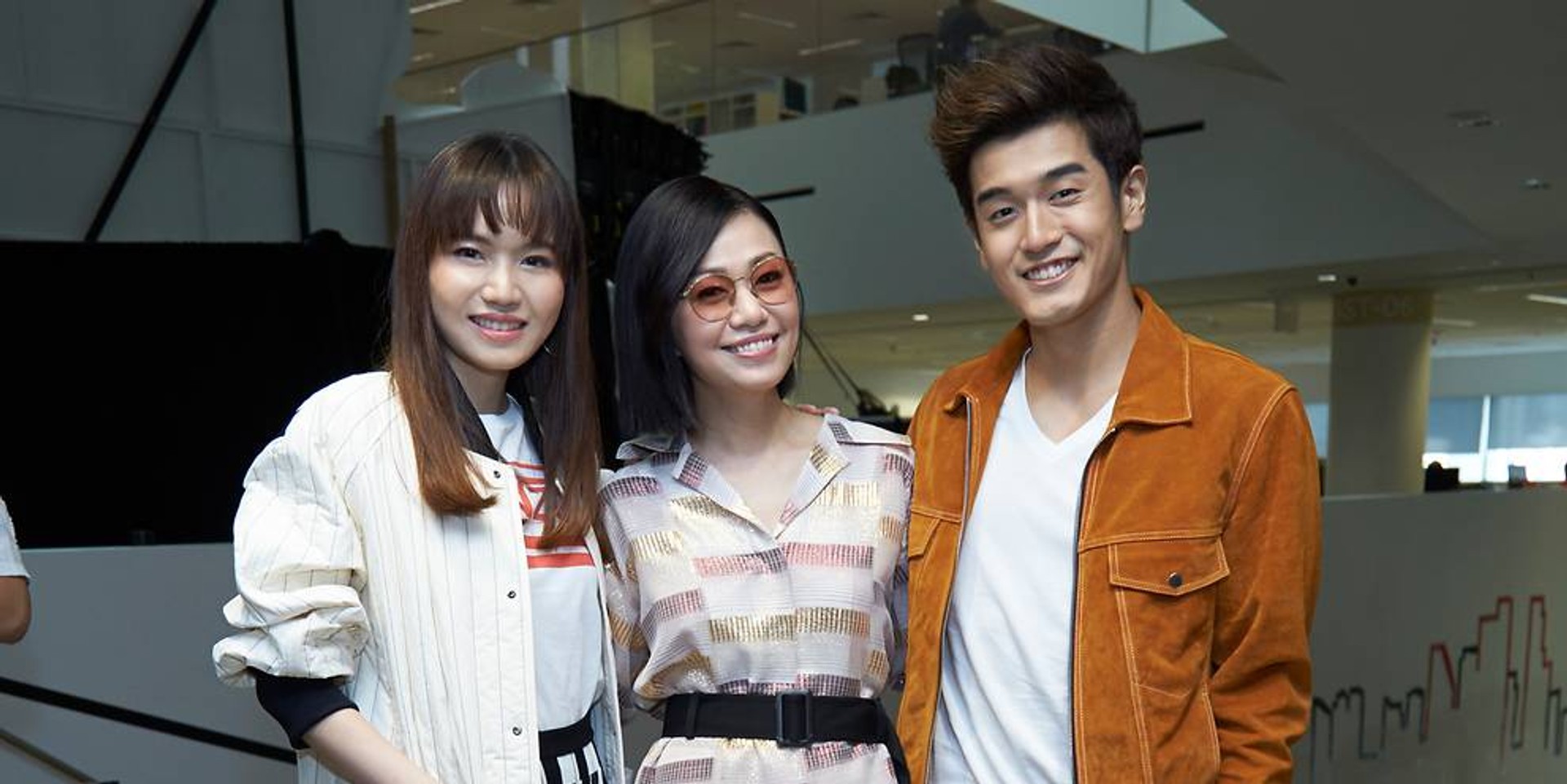 "SPOP Sing! is an initiative to showcase and curate local music compositions, heighten the awareness of Singapore music and discover the next voice which may put Singapore on the Mandopop map," reads the show's official page on Toggle.

Winners stand to win a grand prize of $30,000, as Channel NewsAsia reports.

Competitors in SPOP Sing! will be able to seek advice from three local artists who've been through the rigours of music talent contests, namely Boon Hui Lu (who participated in Taiwan Hopestar last year), Joanna Dong (who finished third in Sing! China last year) and Nathan Hartono (who finished second in Sing! China in 2016) (all pictured above).

Boon, Dong and Hartono will advise contestants on song choices, singing techniques and delivery. They will also perform the show's theme song – penned by local songwriter Chen Jiaming – with the contestants.

The judges for SPOP Sing! are songwriters, performers and industry figures who have worked with the likes of Jacky Cheung and JJ Lin, and are considered luminaries in Singapore's Mandopop industry: Lee Si Song, Billy Koh and Jimmy Ye.

The emphasis on homegrown Chinese music is also evident in the structure of the competition: would-be contestants must audition by performing one of 200 locally composed songs that have been approved as audition material, while the winner of SPOP Sing! (as decided via audience voting) will close the grand final by performing their debut song, composed by a renowned local composer.

There are two rounds of public auditions: the first taking place on Monday, 21 May, at ITE College Central from 11am to 4pm, and the second taking place on Saturday, 9 June (time and place to be confirmed).