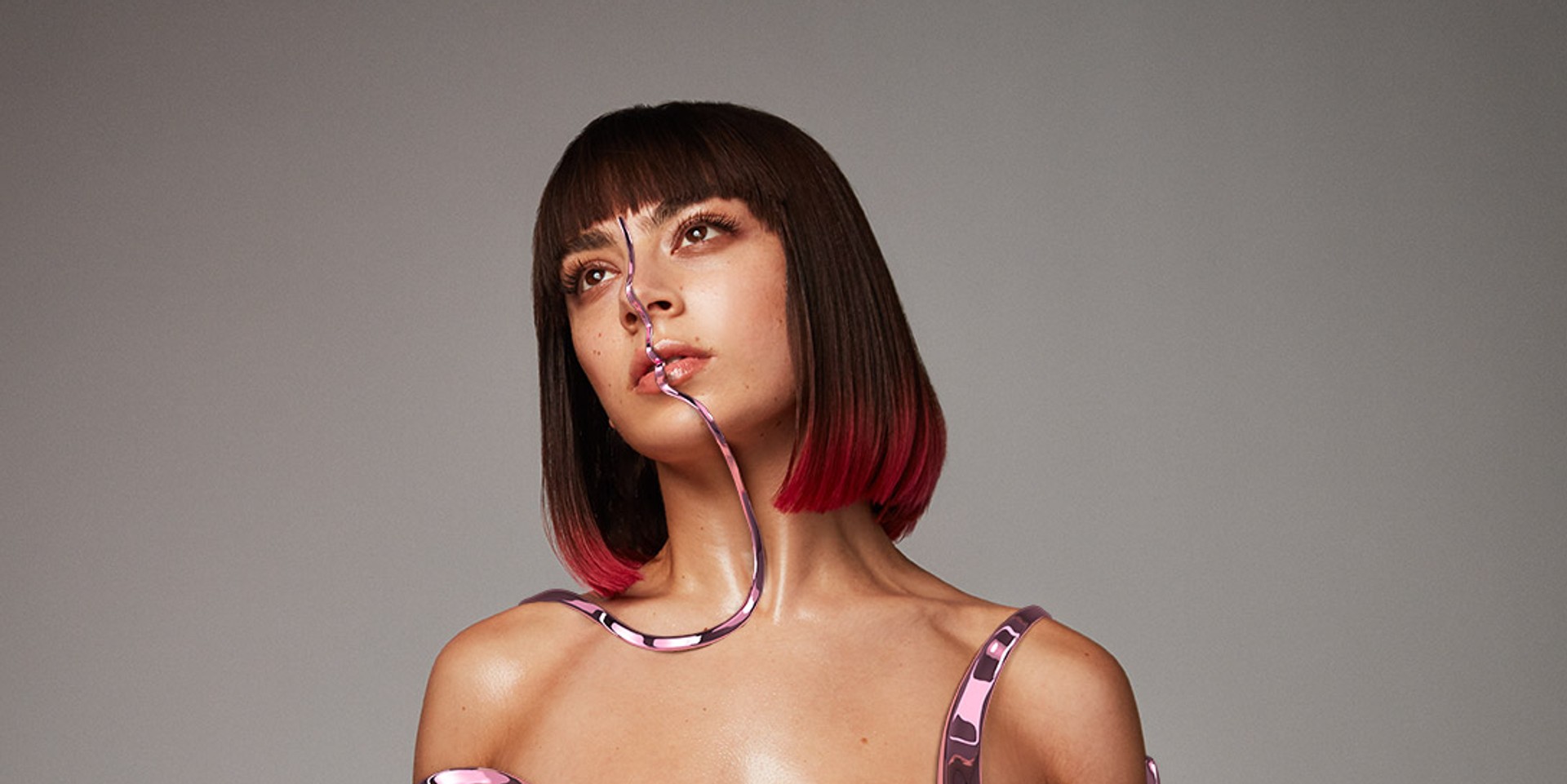 Charli XCX has finally announced the release date for her highly anticipated third full-length album, Charli. The eponymous album will be unleashed upon the world on 13 September via Atlantic Records.

angels, my new album ‘Charli’ is out September 13th. i am so proud of this music and i cannot wait for the world to hear it. pre order ‘Charli’ now and come and see my on my world tour!! 💓 full details here: https://t.co/3p0fkPqmAC pic.twitter.com/4BBXGPtAPk

At the same time, she also announced upcoming tour dates, which you can find here, as well as the official video for her single ‘Blame It On Your Love’, which features Lizzo.

I’M GOING ON TOUR ANGELS! USA 🇺🇸 UK 🇬🇧 AND EUROPE 🇪🇺 GET READY TO SEE Charli LIVE!! THIS WILL BE A PARTY LIKE NEVER BEFORE! PRE-ORDER MY NEW ALBUM Charli FROM MY OFFICIAL STORE BEFORE JUNE 17 HERE https://t.co/ehVWqakbB1 FOR EARLY ACCESS TO TICKETS TO THE LIVE SHOW💘I CAN’T WAIT! pic.twitter.com/GrR6N52oFA

NEW VIDEO ALERT: BLAME IT ON YOUR LOVE FT @LIZZO IS OUT NOW!!! SPAM ME WITH LOVE ANGELS AND RT RT RT!!!! 💕💗💖 https://t.co/vo7fLHvYfQ pic.twitter.com/Fzx2HtVPVX

Charli will include 15 tracks and features from artists such as Lizzo, HAIM, Troye Sivan, and more. The full tracklist is as follows:

Check out the new music video for Charli XCX and Lizzo’s ‘Blame It On Your Love’ below.