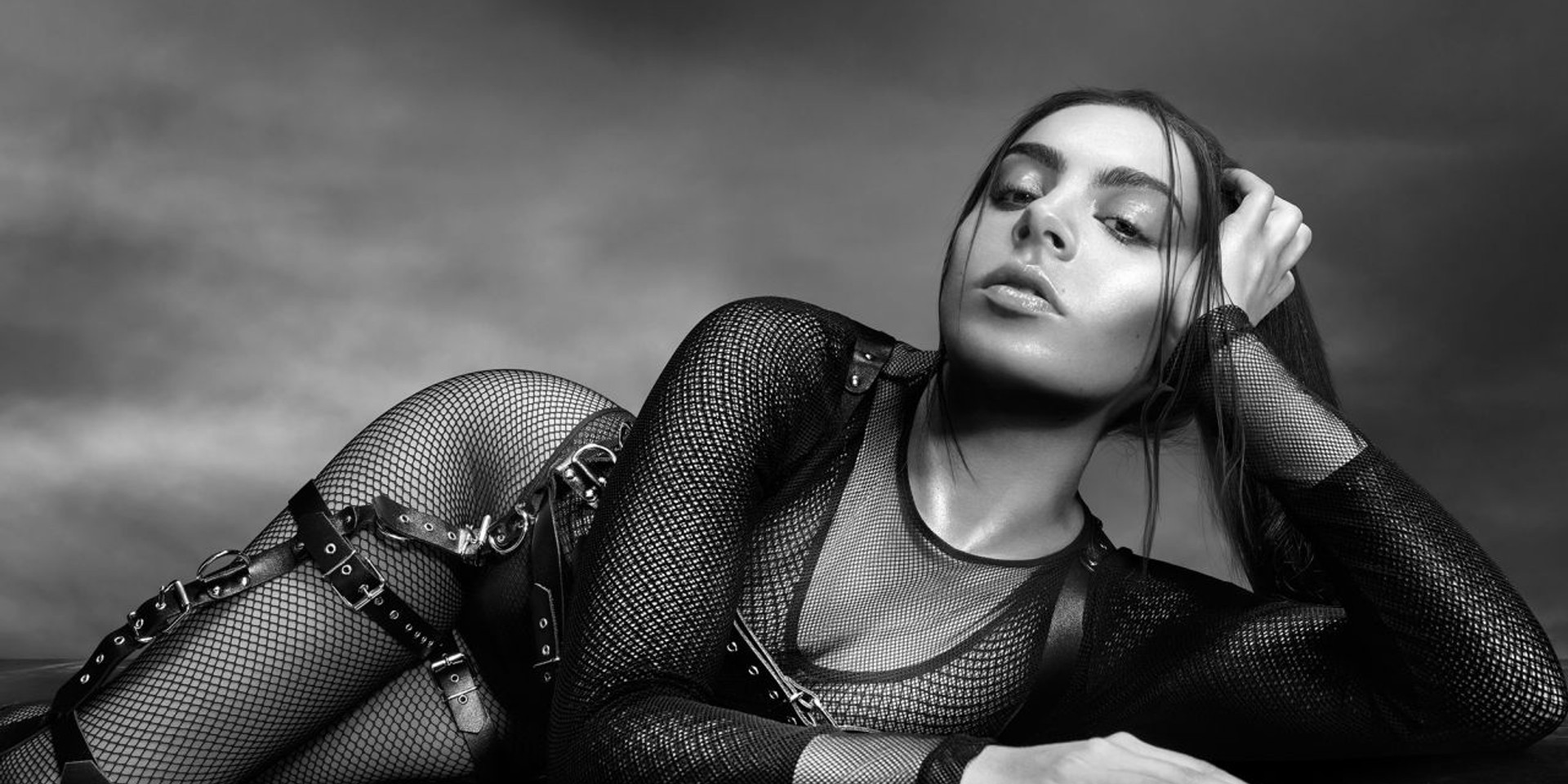 Last debuting in Singapore with a solo show, Charli XCX is making a swift return to Singapore later this year.

The edgy pop star will be a headlining act at the upcoming Asian Television Awards, alongside Singaporean pop singer-songwriter JJ Lin.

The event marks its 21st year in 2016, and will be hosted by Singaporean personalities Adrian Pang, Stephanie Harrington and Baki Zainal on December 2nd at Suntec Singapore Convention & Exhibition Centre.

The decision to include Charli XCX is certainly an interesting one, as the 24-year-old pop musician shifted gears recently by establishing her own imprint Vroom Vroom Records, which set the precedent with her wonderfully refreshing new EP Vroom Vroom.

The four-track release sees Charli XCX move further away from the punk-pop style of her last album Sucker, veering towards experimental pop territory with forward-thinking collaborators SOPHIE and Hannah Diamond.

There will not be any formal ticket sales for the event, but passes will be given out through various social media channels, including their official page on Facebook.