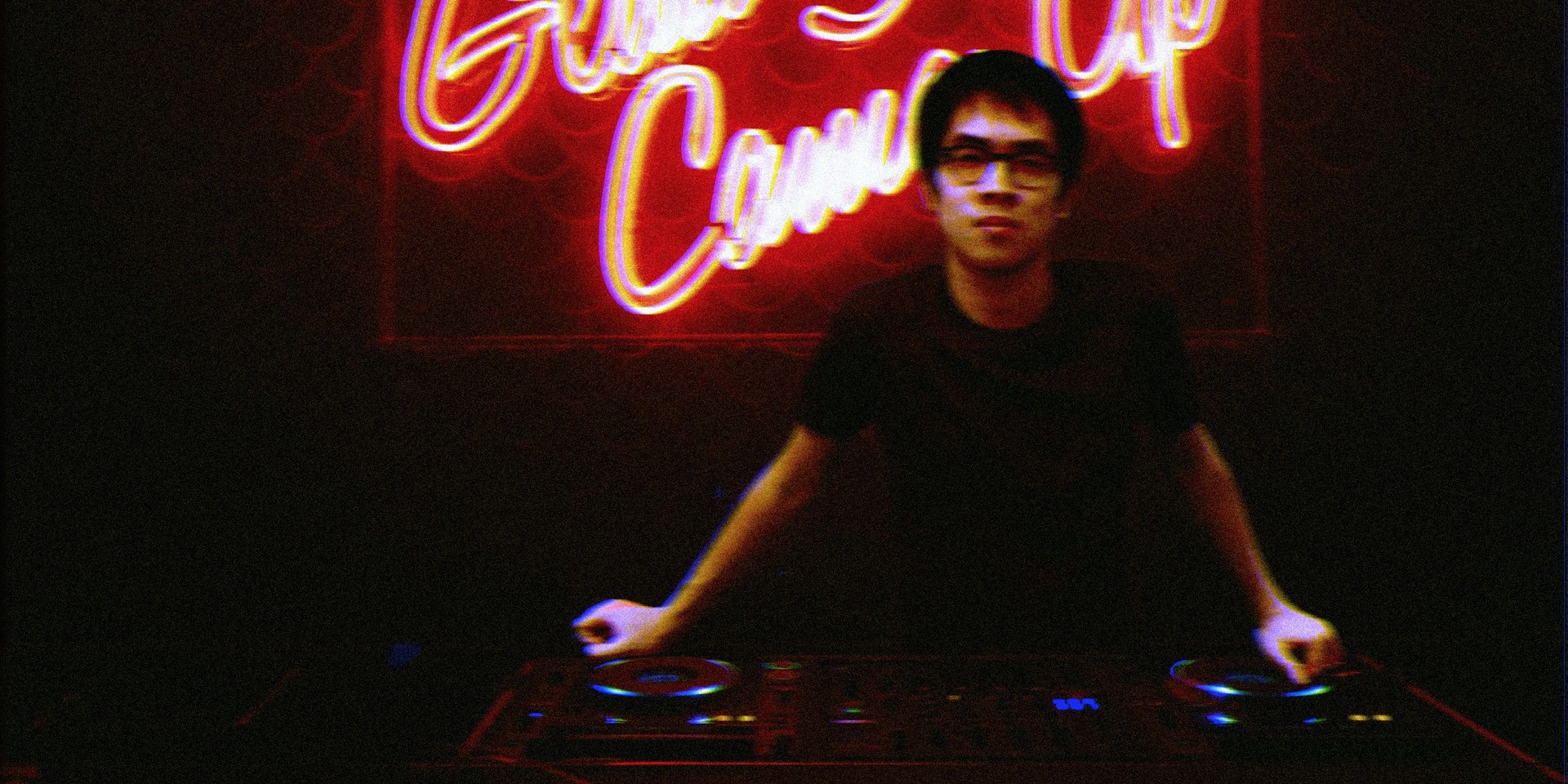 Avicii has announced his retirement, and the timing could not have been more perfect.

Another musical prodigy has decided to step up his Ableton game. After releasing his sophomore effort Time/Space to critical acclaim last year, singer-songwriter Charlie Lim has acquired a new musical vision and identity.

We speak with him about his latest album, Live.Laugh.Love, why instruments are dated, yoga, spinning in JB and how Dick Lee has inspired his new direction.

This was definitely unprecedented. How long have you been working on this album, and why the sudden announcement to drop it?

I figured it was best to do a Beyoncé-type thing. Not the actual album, just the announcement of it. The album will come out on National Day later this year. I’ve actually been sitting on it for some time now, but I was just waiting for Avicii to retire so that it would be much easier to take the throne.

What inspired this new record and the move to EDM?

It’s not just any EDM. It’s ethnic EDM. It has a Singaporean-Chinese twist. I wanted to get in touch with my roots, and basically combine the two things that are closest to my heart to make something local and unique.

I wanted to create something that brings the community together, sort of like the EDM equivalent of ‘Home’. Speaking of which, Dick Lee’s The Mad Chinaman played a big part in helping me shape this sound. I actually grew up listening to that album every Saturday morning for four years, instead of watching power rangers like all the other losers.

Doing yoga also taught me to appreciate the natural beauty of Asian instruments, as I find all synthesized sounds to be very abrasive these days. For the drop of every track, I swapped out the kick drum for a lion dance drum instead. In fact, as far as possible, I used as much Chinese percussion as I could on this record.

I don’t want people to relate personally to what I do anymore. I just want to be relevant. In like, a more hedonistic sense."

The album title Live.Laugh.Love suggests the kind of carefree personality we didn’t get to see with Time/Space.

This record was actually meant to be a triple EP, as a nod to last year’s release.

I always want to set the bar higher for myself, or else there’s really not a lot of meaning to being an artist if you don’t increase the quantity of your work. But I asked my inner circle and most of them immediately commented that the tracks sounded way too similar to each other, so I decided to put all the songs together and make the album one continuous track instead. It's about six hours of endless loops of choruses and bridges, sort of what you get at a Sunday worship session at CHC. It's not as sing-a-long-able, but more or less has the same effect. 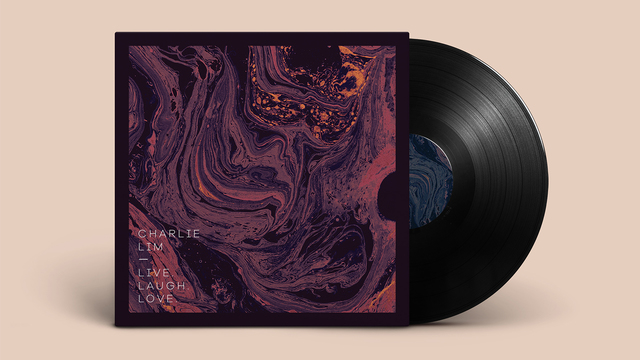 The official artwork for Live.Laugh.Love, which will feature guest spots by MYRNE, Foxes, and a wild red panda.

It’s still quite hard for us to understand this huge shift in approach to making music.

You know, I’ve become quite jaded of being painted by the media as this one-dimensional caricature of broodiness and melancholy…what they don’t know is I’ve been bussing across the border four nights a week DJing at abandoned warehouses in JB.

Well, I said they were abandoned. As in, the warehouses are empty. It’s been really good practice for me, though.

Would you agree that this new career path feels more natural for you?

I’m just tired of all these people always asking me why my songs are so melancholic or introspective. You know, the worst part about that is when they start prying into my own personal life, and then they start telling me about their personal lives. Like I’m some sort of therapist because they’re affected by my music, and somehow to them it means we’re kindred spirits. That’s the worse part, I’m not getting paid enough for this. It’s like an actual responsibility, you know?

And that’s really why I’ve decided EDM is the way to go. I don’t want people to relate personally to what I do anymore. I just want to be relevant. In like, a more hedonistic sense.

I think instruments are very dated. I look at some bands these days and they’re obviously miming to backing tracks, and I’m just like, “where is the authenticity in that?”"

Which producers do you look up to?

I don’t listen to other people’s music because I’m too busy in the studio…I march to the tune of my own overly compressed 808 snare. I’m in the studio all day, and the only breaks I take are for Snapchatting flame emojis to my followers because of how dope my session is going.

Which festivals would you love to play at?

Oh my god, I would love to play at Laneway. I think being on that bill defines your entire career as an artist.

Will you still continue playing the guitar?

Well, to be honest, I think instruments are very dated. I look at some bands these days and they’re obviously miming to backing tracks, and I’m just like, “where is the authenticity in that?” So I decided that it’s best not to have anything playable on stage with me at all. It's just way too distracting for the audience when I really want them to focus on me and my laptop.

In light of all these changes you're making, are you going to do anything about your image as well? Would you still wear glasses?

Is that a rhetorical question? Of course I have to wear glasses... I wouldn’t be able to see where the spacebar is.

Check out the album's official teaser, featuring snippets off Live.Laugh.Love. The official release date is scheduled for August 9th, to coincide with SG51.