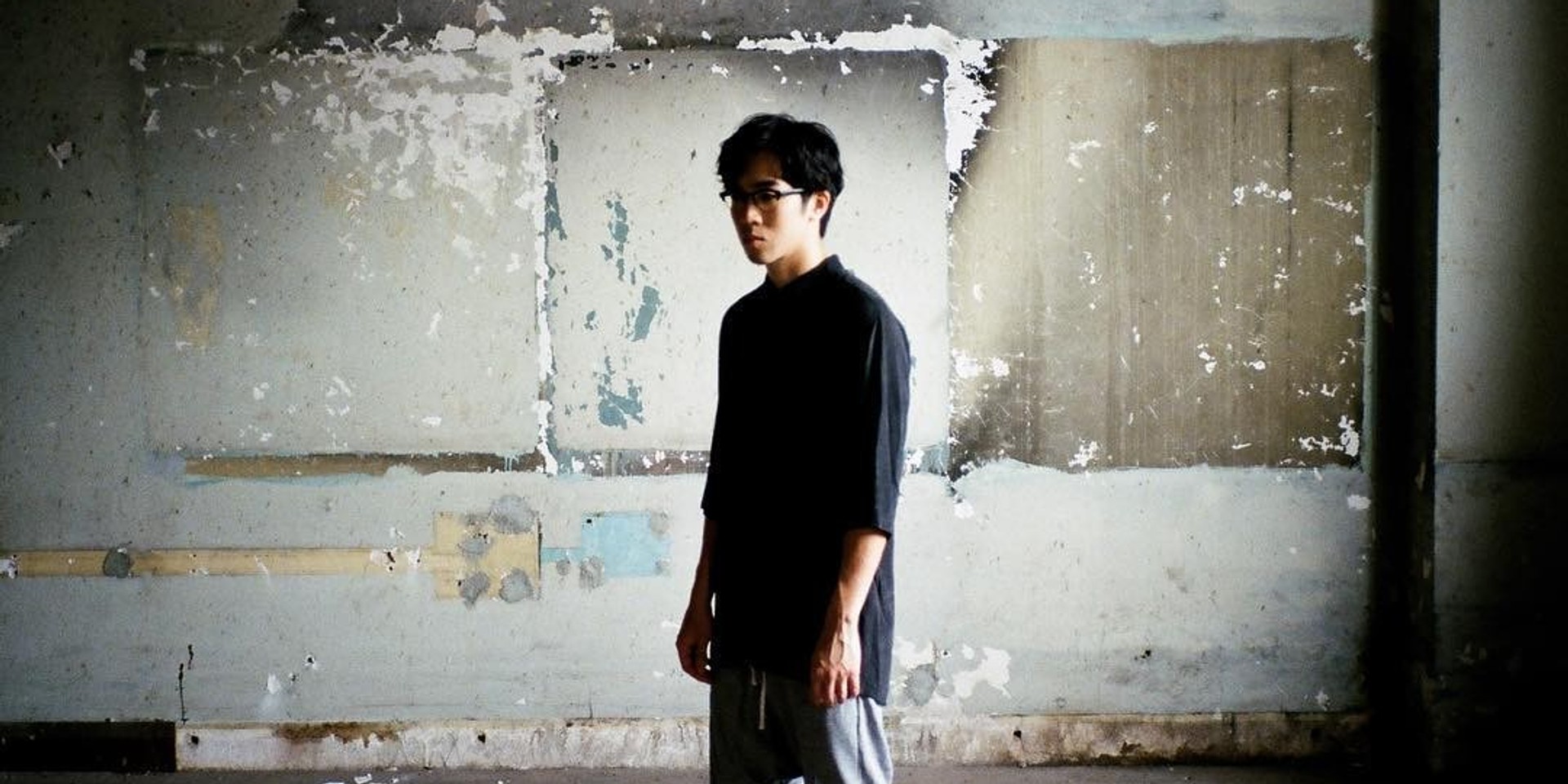 Charlie Lim will be back on the road soon.

Hot off the heels of his spectacular closing performance at last week's National Day Parade, the 'We Are Singapore' singer has announced a slew of tour dates for the Asia-Pacific region. The tour will see him performing 8 shows in the region over the course of four months, with the possibility of more shows being added in between. Check out the current list of tour dates below.

While waiting for the singer-songwriter to hit your town, soothe your soul with his track 'Knots' below. 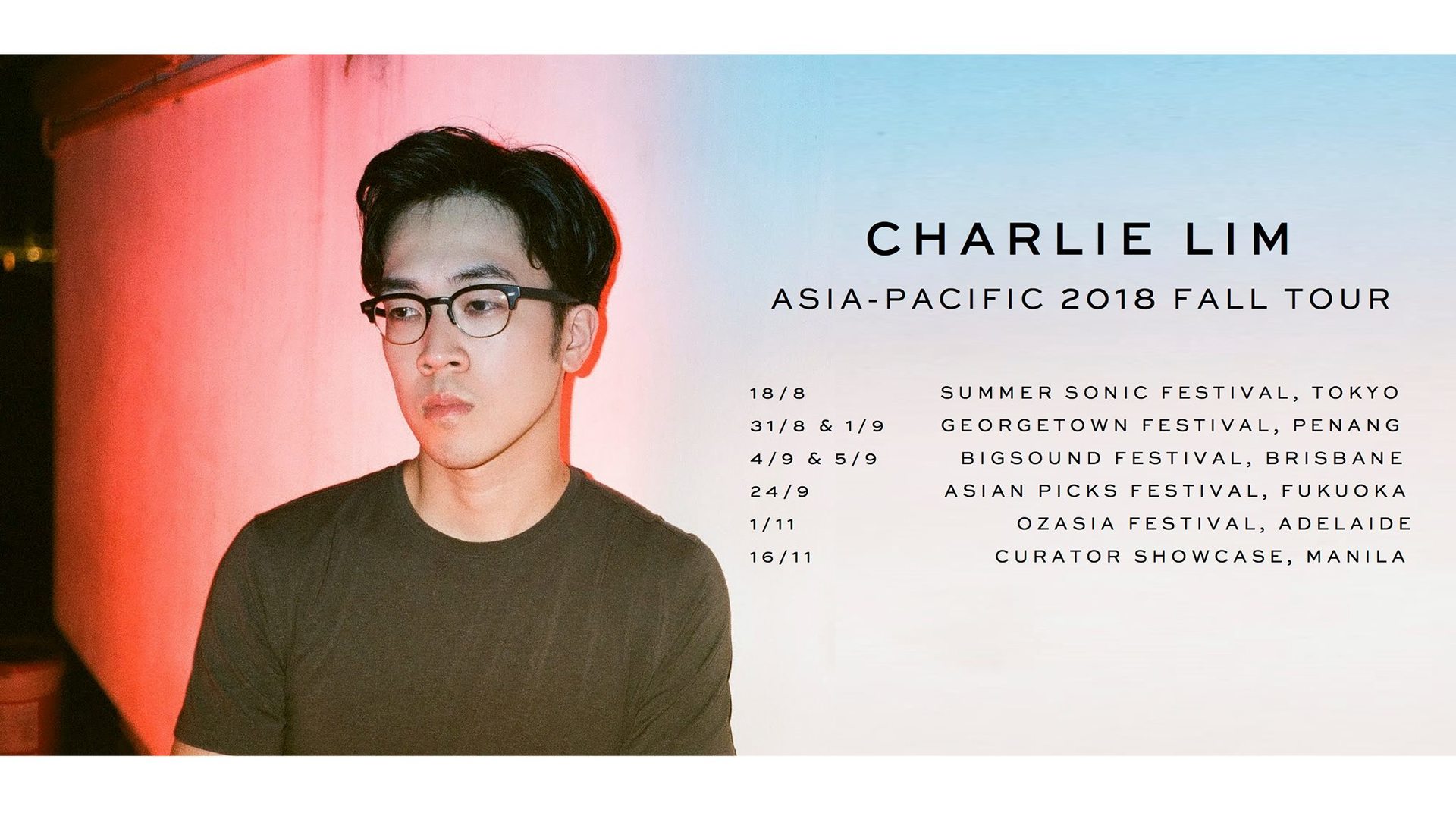