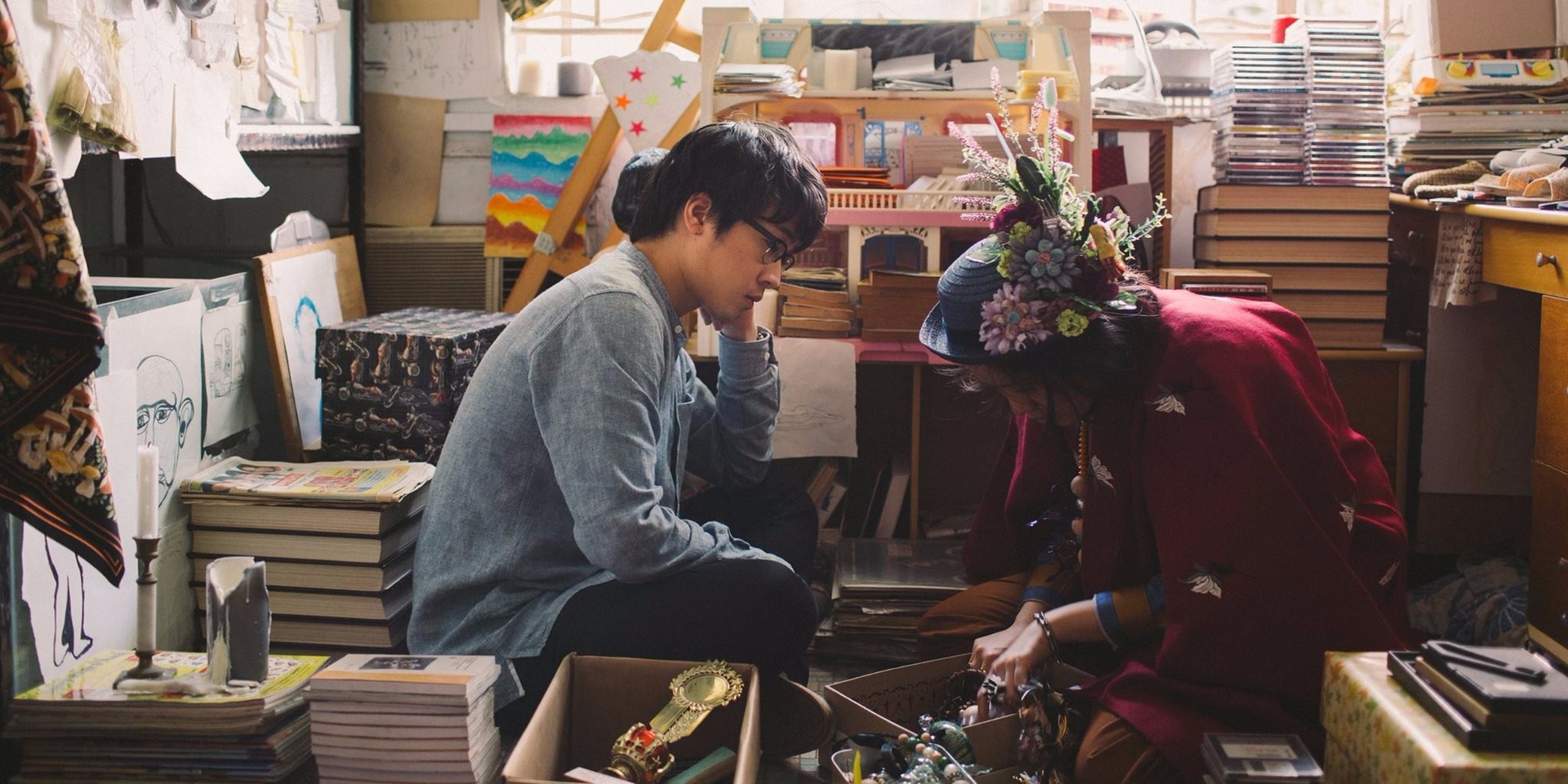 Loosely based on the relationship between Charlie’s own father and his late grandmother (who suffered from schizophrenia and depression), this music video presents heartbreaking insight into what it's like to care for someone with mental illness.

As Charlie explains, "Mental illness is something that I’ve always been wary of talking about in person because it’s something that is so intensely personal, which can be uncomfortable and hard for others to relate to. Music has always been a medium which allows me to explore and question the things that we don’t like to confront."

"The songwriting and melodies affect me very primally," adds director Jonathan Choo. "The first thing that hit me was that it conjures out a bittersweet relationship that deals with hopelessness and heartbreak, but yet a lot of unconditional love."

TIME/SPACE is available for download and streaming here, but in the meantime, please watch Charlie Lim's intensely visceral and heartbreakingly intimate music video for 'Light Breaks In' below.