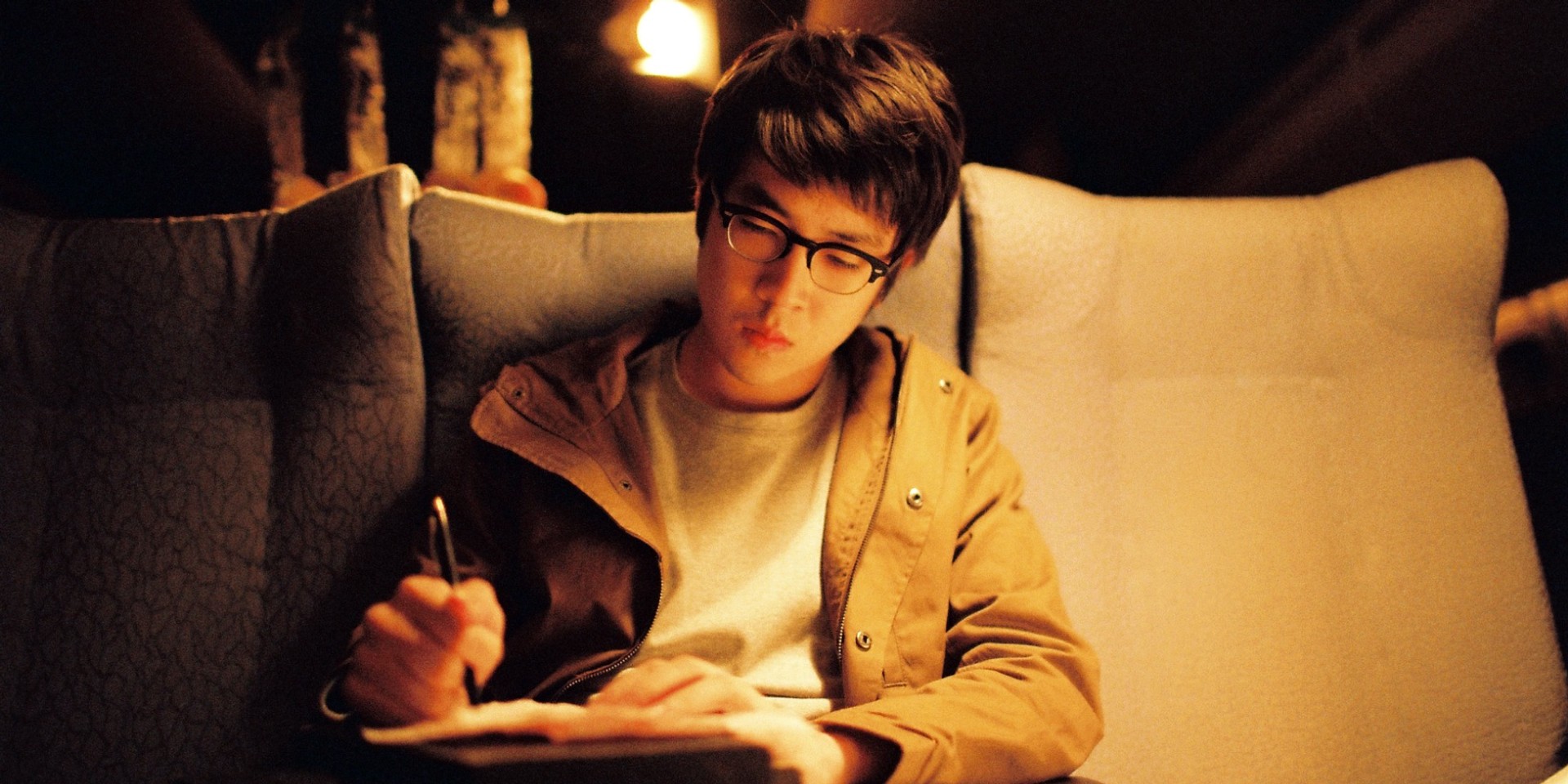 After picking up Gentle Bones last year, the label has acquired a new contract with another Singaporean name.

Singer-songwriter Charlie Lim, who has been releasing music under independent label House of Riot, has recently inked a deal with Universal Music Singapore.

The 360 record deal entails, as they put it, "recording & publishing rights, live shows, endorsements, merchandise and co-management with his current team from House of Riot". Charlie is also working on a new album for the label, his first major studio release since 2015's TIME / SPACE EP.

“I’m glad that Universal Music believes in what I have been doing so far, and I'm excited to see what this partnership will bring to the table," says Charlie. "For me, it’s always been about putting the music first – I just want to keep producing good work for as long as I can and hope it will mean as much to whoever’s listening.”

His upcoming album is slated for release in mid-2017.