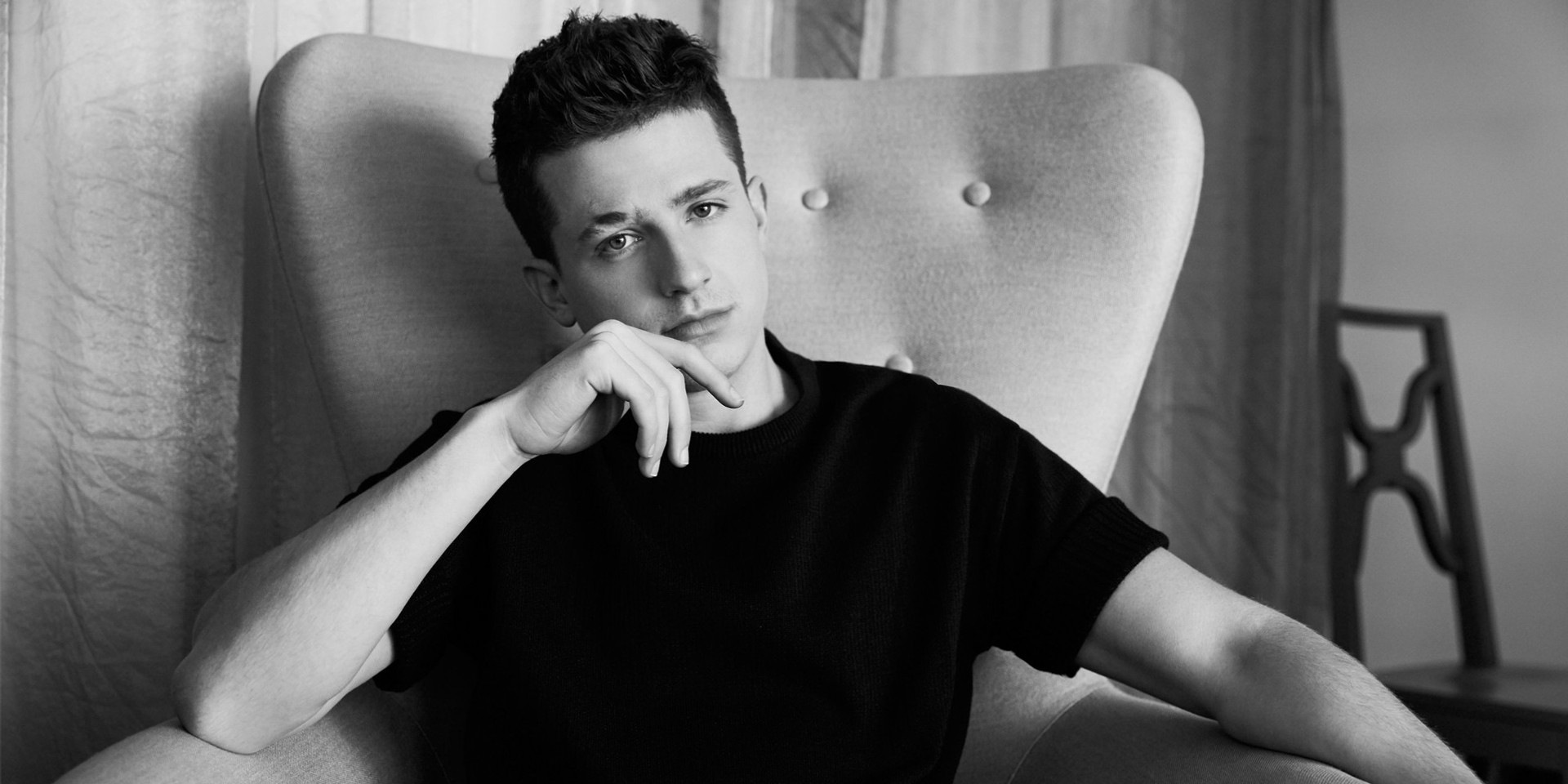 Due to "unforeseen circumstances," Charlie Puth's upcoming visit to Manila this November has been canceled.

On Friday afternoon (07/27), MMI Live made the announcement via social media, including a guide for fans on how they can refund their tickets to the Manila stop of the Voicenotes Tour.

We are heartbroken to announce that #VoicenotesTourMNL will not push through to Manila due to unforeseen circumstances. For complete details please refer below. pic.twitter.com/dEHDHcX2SE

Fans who purchased tickets at SM Deparment Stores, Eastwood City, and Lucky Chinatown may proceed to the Mall of Asia Arena Coral Ticket Booth, those who got their tickets at SM Cinemas may receive their refunds at the branch where they'd made their purchase, and fans who payed with credit/debit cards may call SM Tickets at 470-2222. Ticket refunds begin on Saturday (07/28).

The Voicenotes Tour is scheduled to take Puth across Southeast Asia this October and November. At press time, no announcements have been made regarding the other dates on the tour.