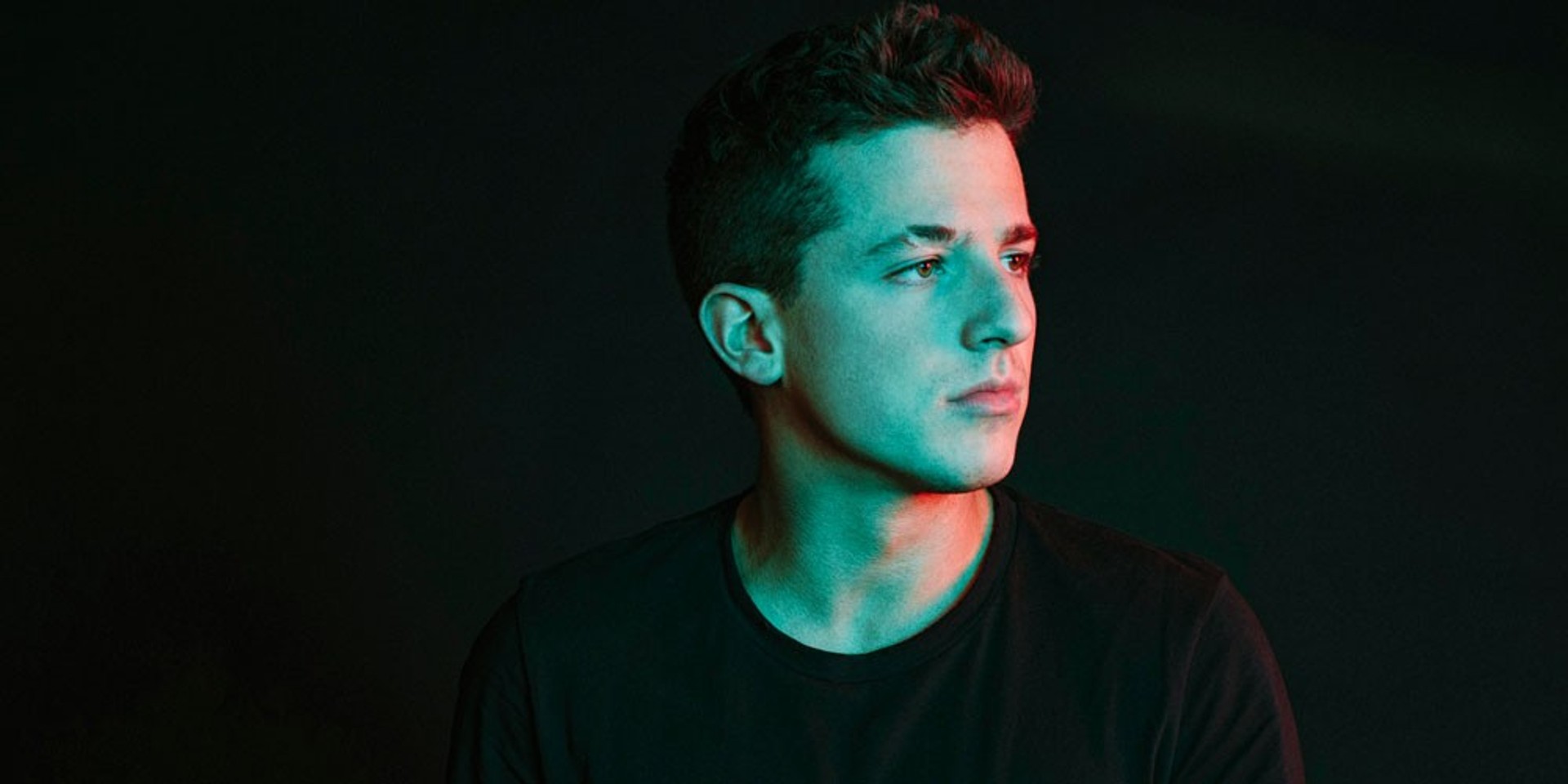 Charlie Puth is set to perform in Malaysia this November.

The multi-platinum selling American singer-songwriter will be bringing his Voicenotes Tour to Shah Alam, Selangor for a show on 14 November, according to an Instagram post by PR Worldwide, one of the co-organisers of the show, along with Live Nation.

Charlie Puth made waves back in 2015, when his debut single 'See You Again' with Wiz Khalifa was released and used in Fast & Furious 7 as a tribute to Paul Walker, who passed away in a car accident during the film's production. Puth has since released chart-dominating tracks such as 'One Call Away', 'Marvin Gaye' and 'We Don't Talk Anymore' among others. His second studio album Voicenotes was released in May to positive reviews across the board.

In the meantime, check out the music video for Charlie Puth's latest single 'Done For Me' featuring Kehlani below.