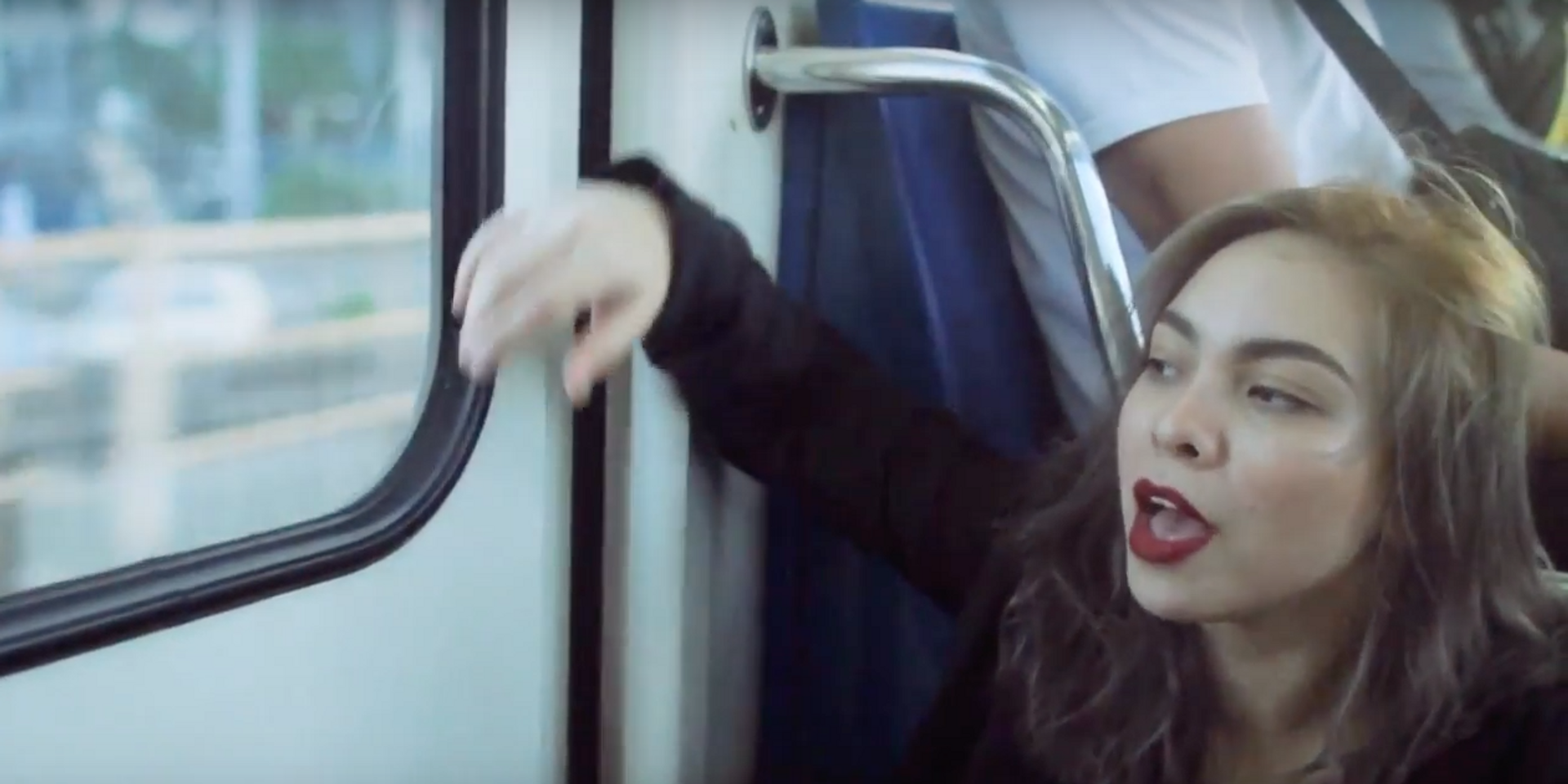 Indie rock outfit Cheats have been busy working on the follow-up to their self-titled debut album released in 2015, and just released a new single called 'Crumble'. The track premiered on Jam 88.3's All Good Radio last May 31 and was released via Spotify, Apple Music and iTunes on June 1.

The band are rumoured to make an appearance at this weekend's Satchmi Vinyl Day celebrations as the event's "Mystery Monsters". 'Crumble' will most likely make its live debut with the band as a 7-piece.

Guitarist Jason Caballa shares with Bandwagon that Mau Torralba and Ernest Aguila are both on leave due to law school and board exams.

[UPDATE 3 JUNE 1:22 AM] Satchmi has officially announced that Cheats will be joining Year 5 of Satchmi Vinyl Day. The band is slated to play at 10 PM.

Cheats will also be heading to the US  later this month, for a string of shows with <S>andwich.

SURPRISE! Watch and share our music video for our latest single, "Crumble" >> https://t.co/9tNwqiu0Cb

[UPDATE 26 JUNE 2:16 AM]  Bandwagon made time to catch up with Cheats’ Candy Gamos (vocals) and Kyle Quismundo (guitar) to talk about the stories behind the making of the video.

KYLE, ON CRUMBLE'S CONCEPT AND HAVING CANDY FRONT FOR THE MV

"For Crumble, we wanted to try something not so narrative-driven so we came up with this idea of a girl dancing and singing along to our song in a public place. We thought that Candy’s “ray of sunshine” disposition would be interesting to see in the middle of a public and stoic crowd so we made her star."

"When the camera started rolling and the song started playing,
it all just came very naturally. I mean that’s how
I would rock out to it even if I was alone in my room anyway."
Candy Gamos

CANDY, ON WHAT WENT THROUGH HER HEAD WHILE SHOOTING

"I really wasn’t worried about whether or not I was gonna be able to bring it, because I was confident that I would. What I was nervous about, however, was how external elements could come into play-- like if there was going be a random passenger or a guard reacting and calling us out and ruining the whole take, that sorta thing. Thankfully, none of that happened. When the camera started rolling and the song started playing, it all just came very naturally. I mean that’s how I would rock out to it even if I was alone in my room anyway, so it wasn’t really a big leap from the usual."

"We decided to just shoot the video in one whole take so
we could get in at one station, shoot,
and get off at the next stop like nothing happened."
Kyle Quismundo

KYLE, ON THE SHOOT'S HEAVY PREPARATIONS

"There was a bit more planning compared to Ringer which had a more shotgun approach. We tried to see which day of the week was most optimal to shoot on, and which stations fit the song perfectly in terms of time (fyi: three minutes). We also tried getting permits but the process took too long we decided to just shoot the video in one whole take so we could get in at one station, shoot, and get off at the next stop like nothing happened. The biggest struggle for me actually was that the whole time shooting I was afraid that an officer would stop everything and ruin the take."

Cheats is currently working on their sophomore album which is set to be released within the year.