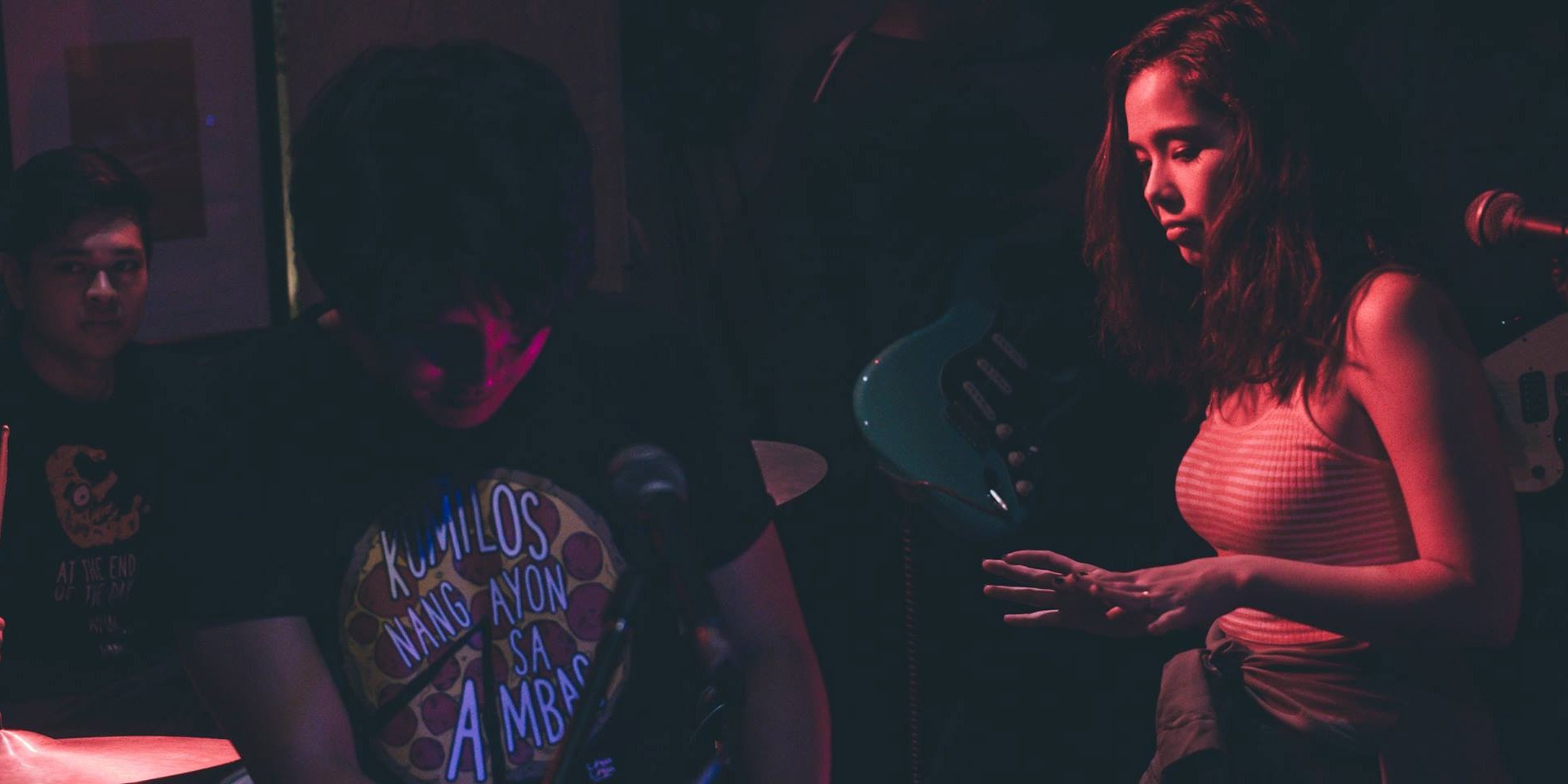 On Friday (02/08), the Filipino rock act unveiled 'Luna' for the first death anniversary of Saab Magalona and Jim Bacarro's daughter. The emotional lullaby, backed by an acoustic track and a simple 16-bit animation lyric video, is the couple's way of honoring their late baby girl.

Along with the release of the track, the Luna Isabel Foundation was launched for people who'd like to donate funds for the benefit of various charity programs, including Neonatal Intensive Care Units and Breastfeeding Programs.

In 2018, Magalona and Bacarro established the Luna Isabel Magalona-Bacarro Memorial Fund and launched its first project with Kythe Foundation's Child Life Program in May. Magalona revealed in a post that the Quirino Memorial Medical Center named their pediatric playroom after their late daughter. "The fund will help pay for the staff and materials to make sure the children get ample play time," she writes.