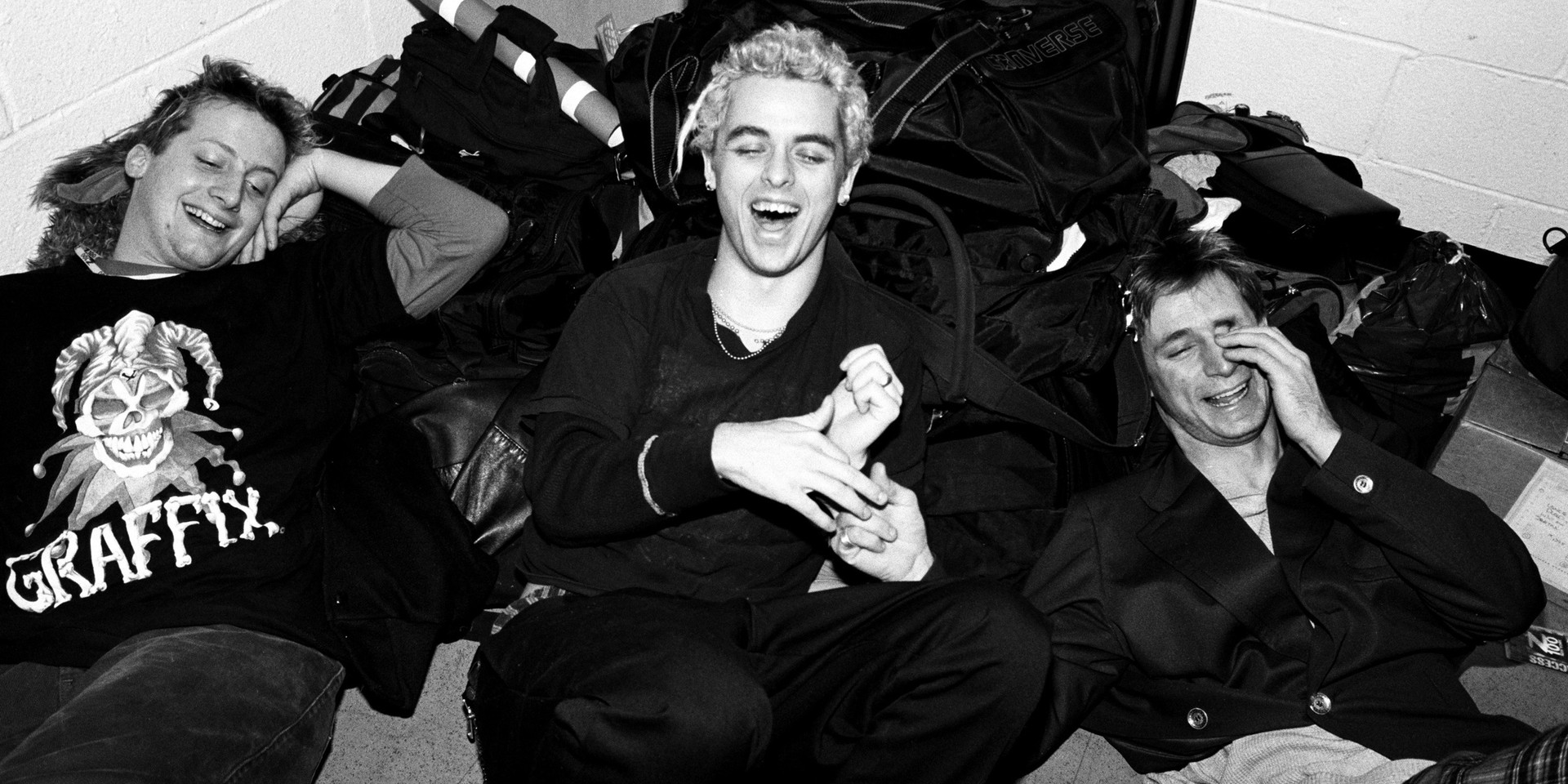 Iconic American rock band Green Day has been keeping itself busy with tour rehearsals and as such, fans haven't heard much from the band in awhile. Today, all of that changes as three old, previously unheard songs that predates the band's debut album have been unearthed.

The songs, which were recorded live in 1989 at Green Day's opening gig for Killdozer at Berkeley Square, each carry prominent sounds that fans would recognise throughout the band's career. 'Stay' begins as a ballad, slowly building into a rock crescendo, much like '21 Guns', while 'Maybe Forever' features the band's more emotive punk sound, similar to 'Basket Case'. The final track, 'Unknown Song', also known as 'Jennifer', carries out the angsty, aggressive sounds of 'American Idiot'.

Check out the songs below.