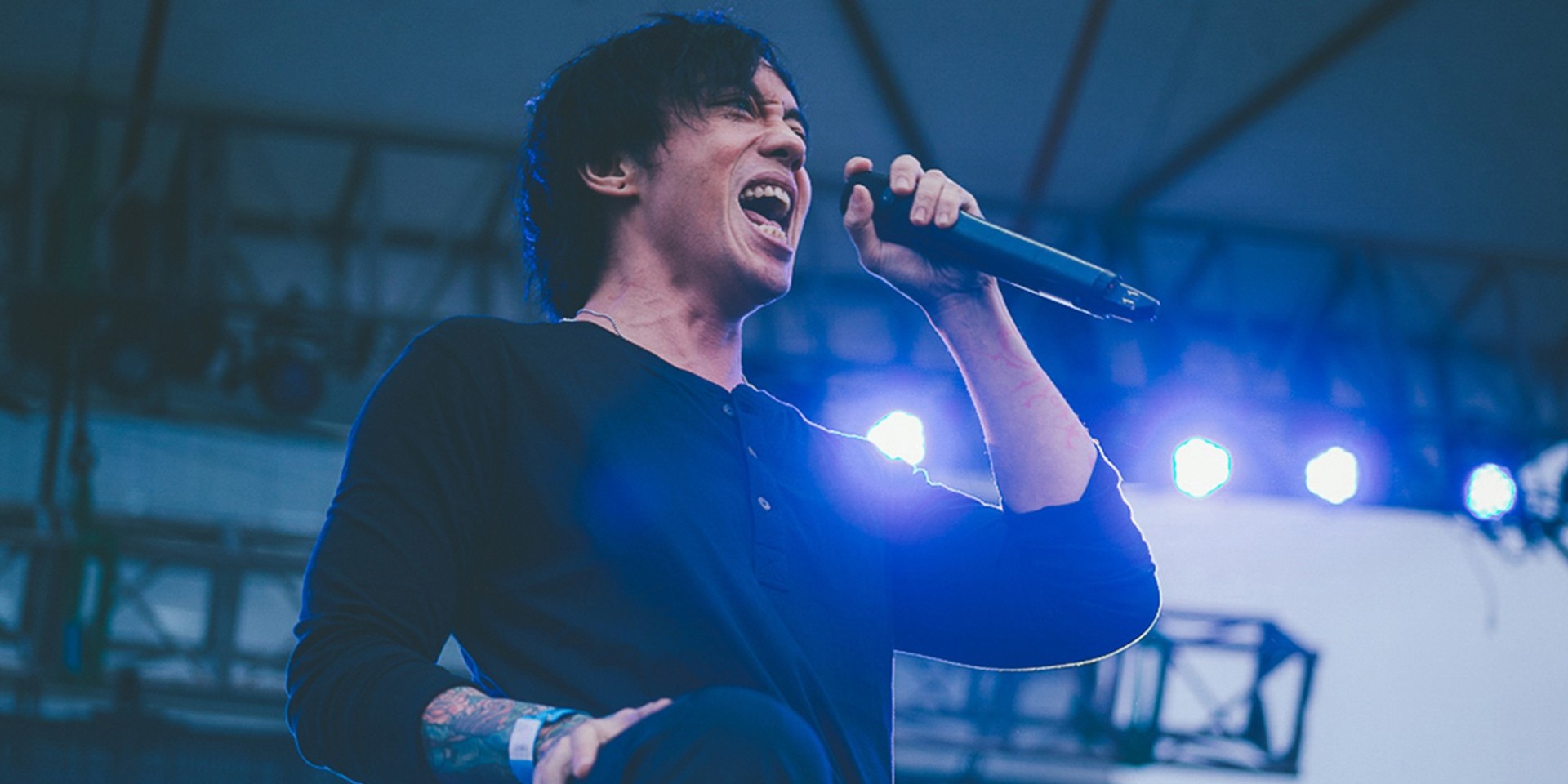 Chicosci are finally gearing up to release their latest video 'Revalation.'

Earlier this week, the 'Diamond Shotgun' act announced that their upcoming single 'Revalation' will make its debut on August 9 (Thursday), following the release of their 'Buzzin'' video last year.

"It just felt right to release this track now for us," vocalist Miggy Chavez tells Bandwagon why it took a while to announce their next video. "That and we took our sweet time, preparing for the roll out that comes with the single."

While guitarist Mong Alcaraz says there isn't a particular reason why they'd spelled the title of the track they way they did, he reveals that fans shouldn't expect a full album drop soon, despite earlier plans of turning what would've been an EP into a studio record. "This is how we are adapting to the new economics of recording, and we’ve been happy just dropping the singles one at a time. It’s actually been very liberating, and adds a new dimension for us as creatives."

Check out their latest teaser of 'Revalation' below.