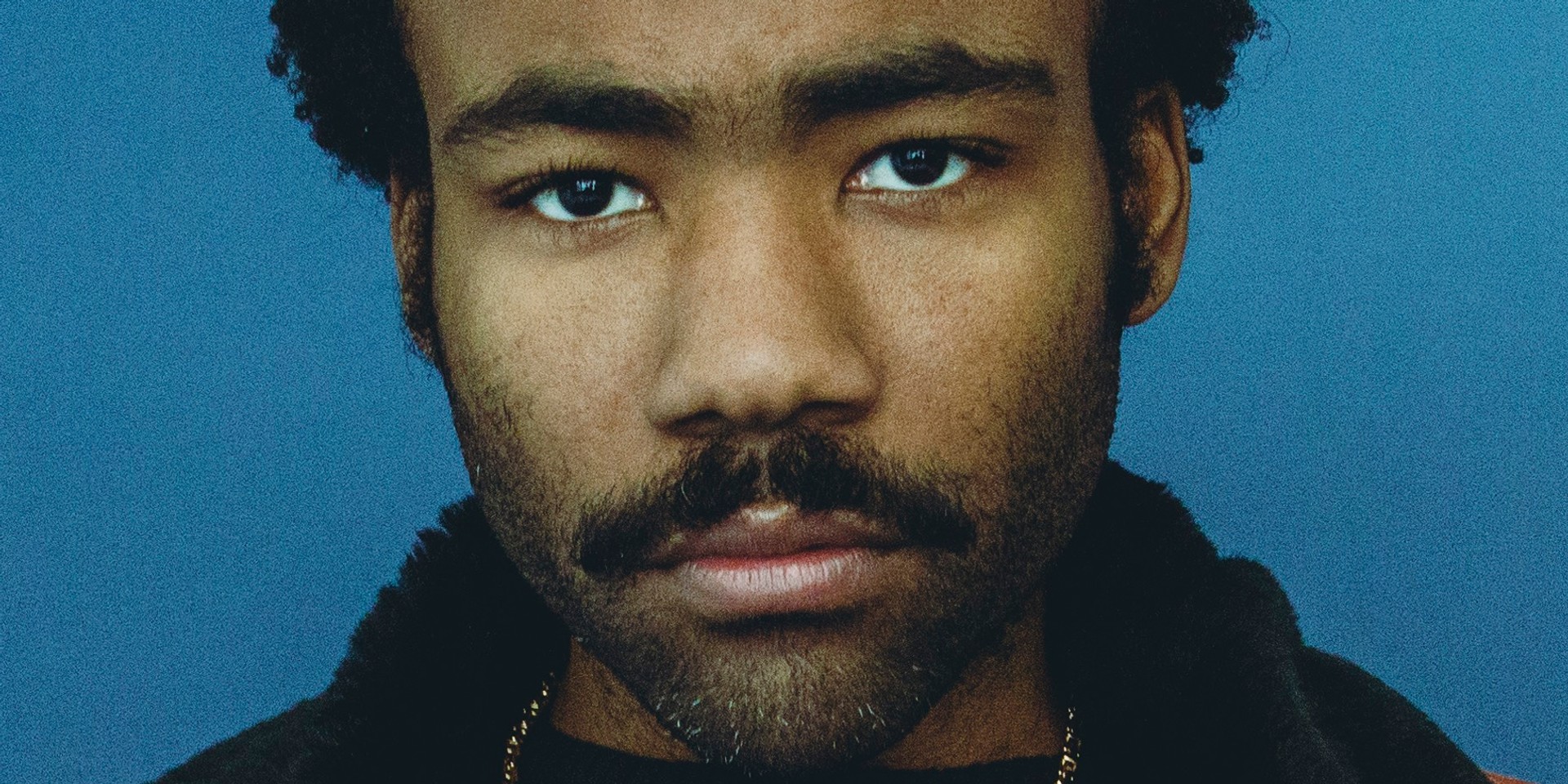 Childish Gambino will be performing down under later in the year.

Rapper and actor Donald Glover (who you might have recently seen steal the show as Lando Calrissian in Solo: A Star Wars Story), will perform in Perth, Melbourne and Sydney in November.

Those dates come after a North American tour in September and October, supported by Rae Sremmurd and Vince Staples.

If you're planning an end-of-year getaway and 'This Is America' was your jam, keep this in mind – tickets to his Australian shows go on sale this Friday.

Watch the video for 'This Is America' below: