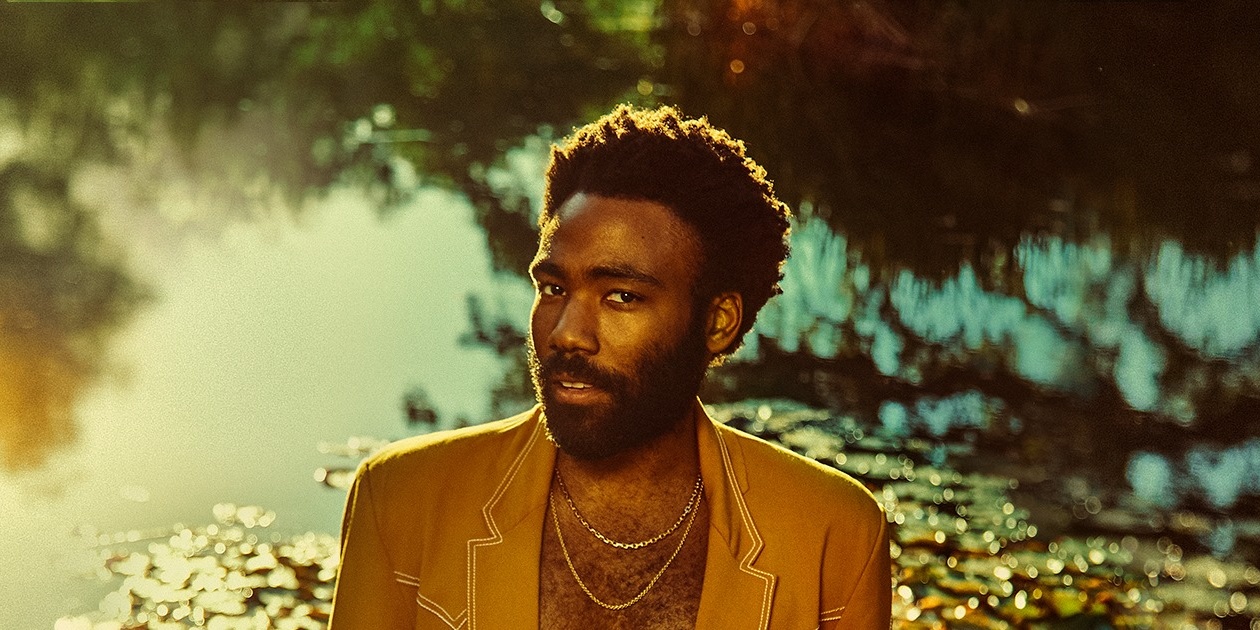 Summer's not a season in Singapore, but you should still pay attention to the Summer Pack that Childish Gambino dropped last night.

The rapper/singer/musician you also know as the actor Donald Glover had a smash hit earlier this year with the compelling, intractable 'This Is America'. This new, two-song release – 'Summertime Magic' and 'Feels Like Summer' – is nowhere as politically edged, but all three songs were created by the same team of Glover and his longtime collaborator Ludwig Goransson (who you might recognise from his credits on the Black Panther score).

'Summertime Magic' is the first official single from the new forthcoming Childish Gambino album, which will be Glover's last record under the moniker. That and 'Feels Like Summer' are distinctly laidback, romantic, and dreamy, with Glover in crooning rather than rapping mode.

Listen to 'Summertime Magic' and 'Feels Like Summer' below: