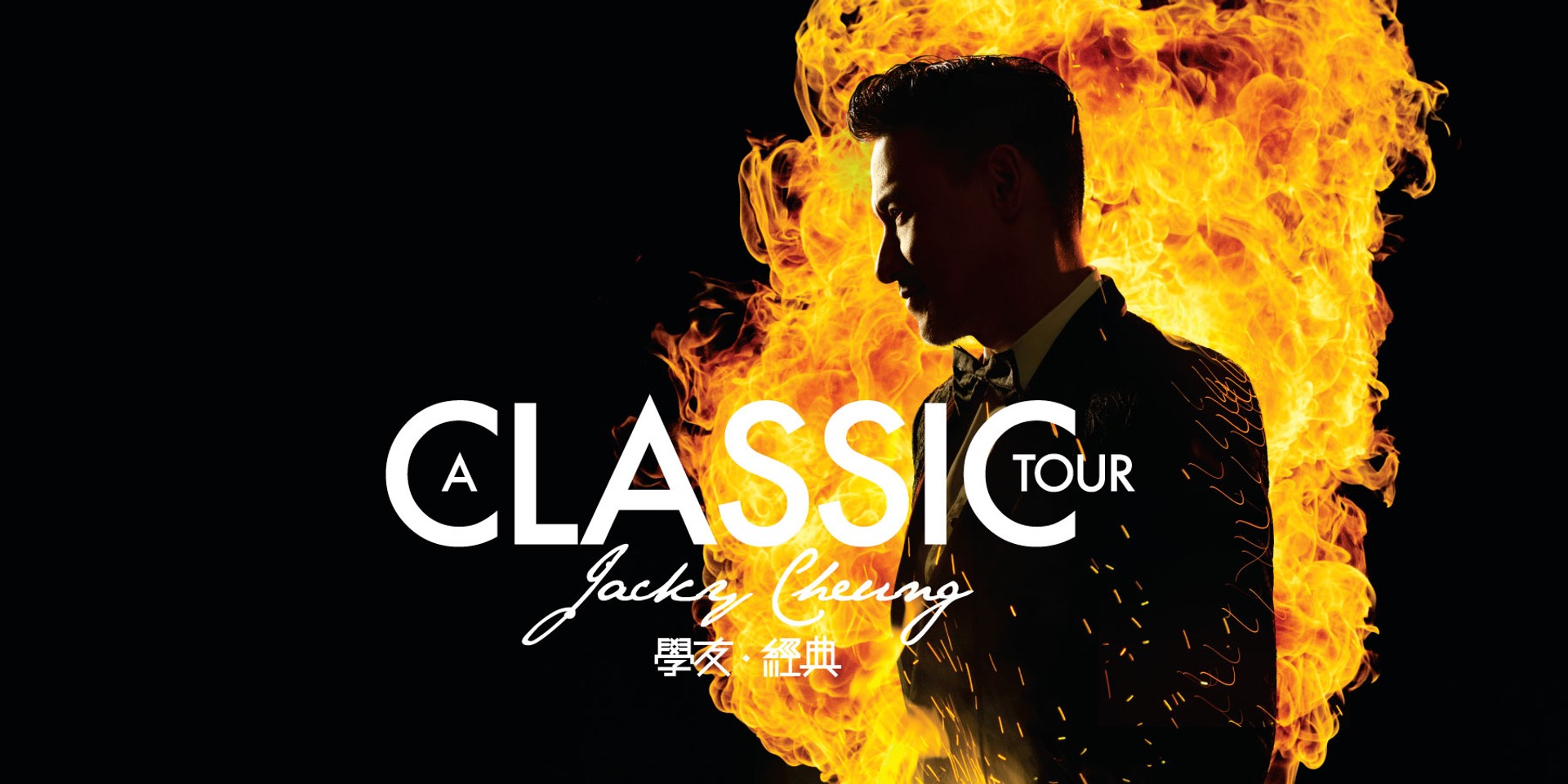 Hong Kong singer Jacky Cheung is hailed as the “God of Singers” by many of his fans. In recent months, netizens have given him a new nickname – “Crime Buster”.

On July 6, Chinese police in Inner Mongolia identified a wanted fugitive via facial recognition technology while examining the information of attendees of the Jacky Cheung concert at the Hohhot City Stadium, Xinhua reported.

Two days later, another person was arrested outside the grounds of Cheung’s Luoyang concert. The man was stopped by local police after driving against traffic. While the man was not a wanted criminal, he was discovered to be carrying false identification, and was driving without a license. It was later discovered that the man had driven over 560 kilometres from Wuhan just to catch the concert.

That made him the seventh person to be arrested at a Jacky Cheung concert around China in the past few months. Between April to June this year, a total of five people were arrested after being identified via facial recognition technology at Cheung’s concerts in Nanchang, Ganzhou, Jiaxing and Jinhua. This includes a man who had already eluded the police for three years.

Jacky Cheung is currently on his “A Classic Tour” world tour, which has spanned over two years and has already exceeded 170 stops. There are still numerous concerts in China upcoming for this tour, but fans who aren't on good terms with the authorities may want to think twice about attending the concerts of the pop megastar whom netizens have dubbed "Crime Buster" and even "Plainclothes Police Officer".