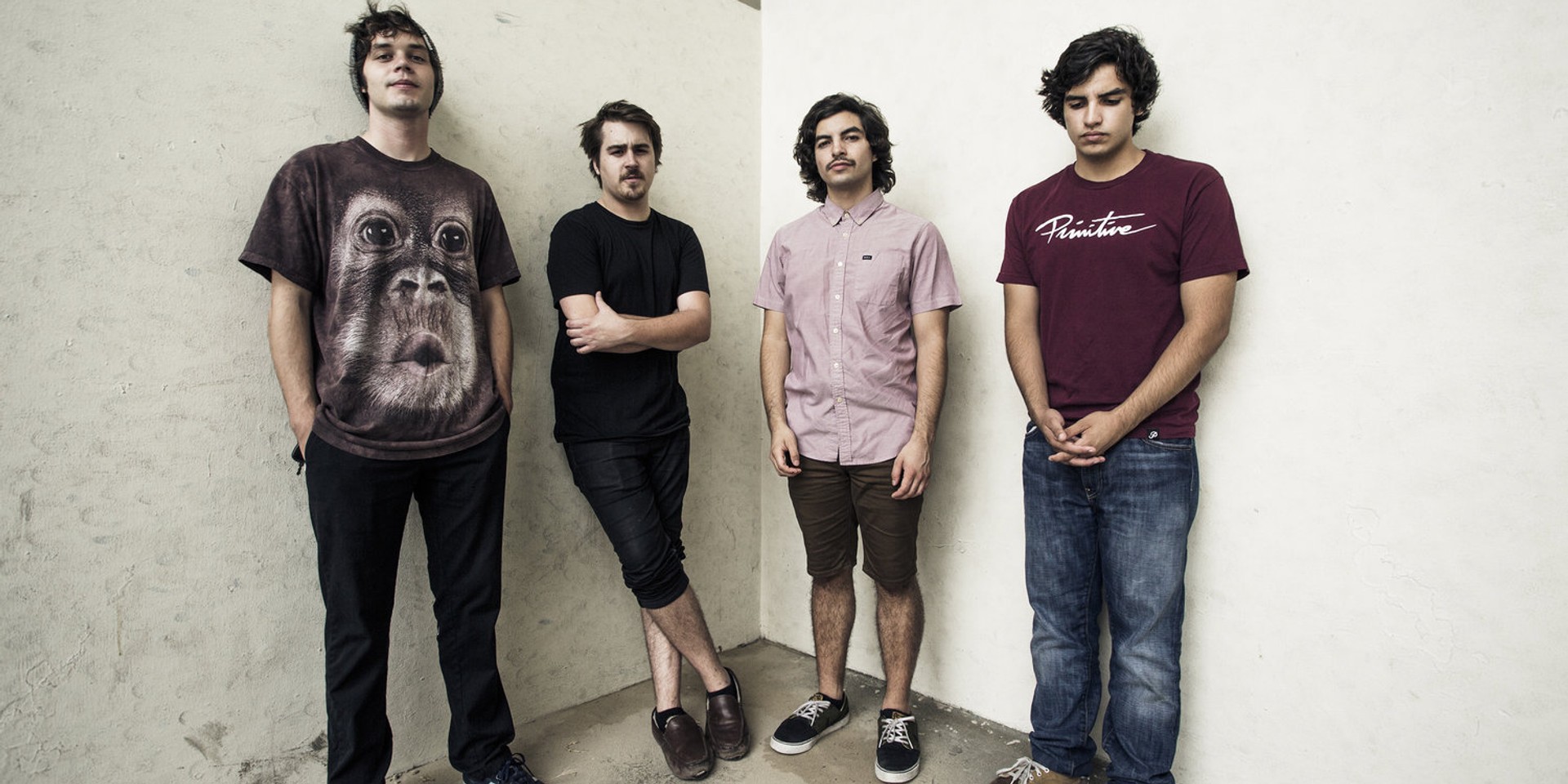 American progressive and math rock band CHON is set to tour Asia in a couple of months.

Known for its complex structures and flowery instrumentals, with only a few songs in its discography including vocals, CHON has long been considered one of the genre's brightest bands. Now, with its self-titled third album on the way, the band has announced a world tour in support of the upcoming record.

Asian fans will be pleased to know that the band is set to play a series of shows in the region during its tour. Check out the current Asian tour dates below.

Tickets for the Singapore show are slated to go on sale on 11 June. Stay tuned to Bandwagon for more information. 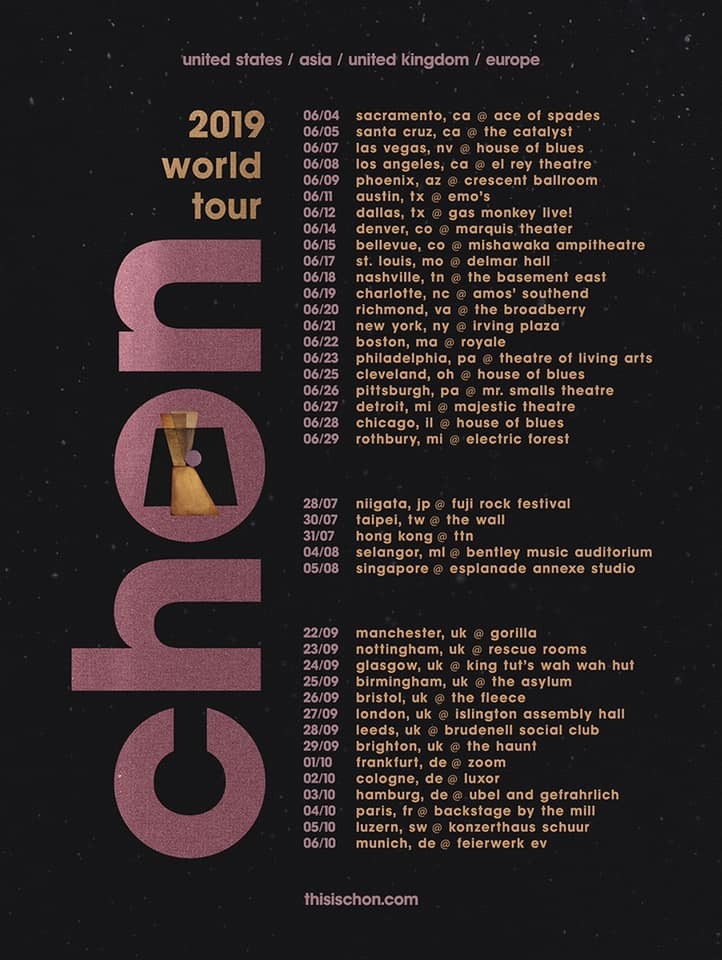