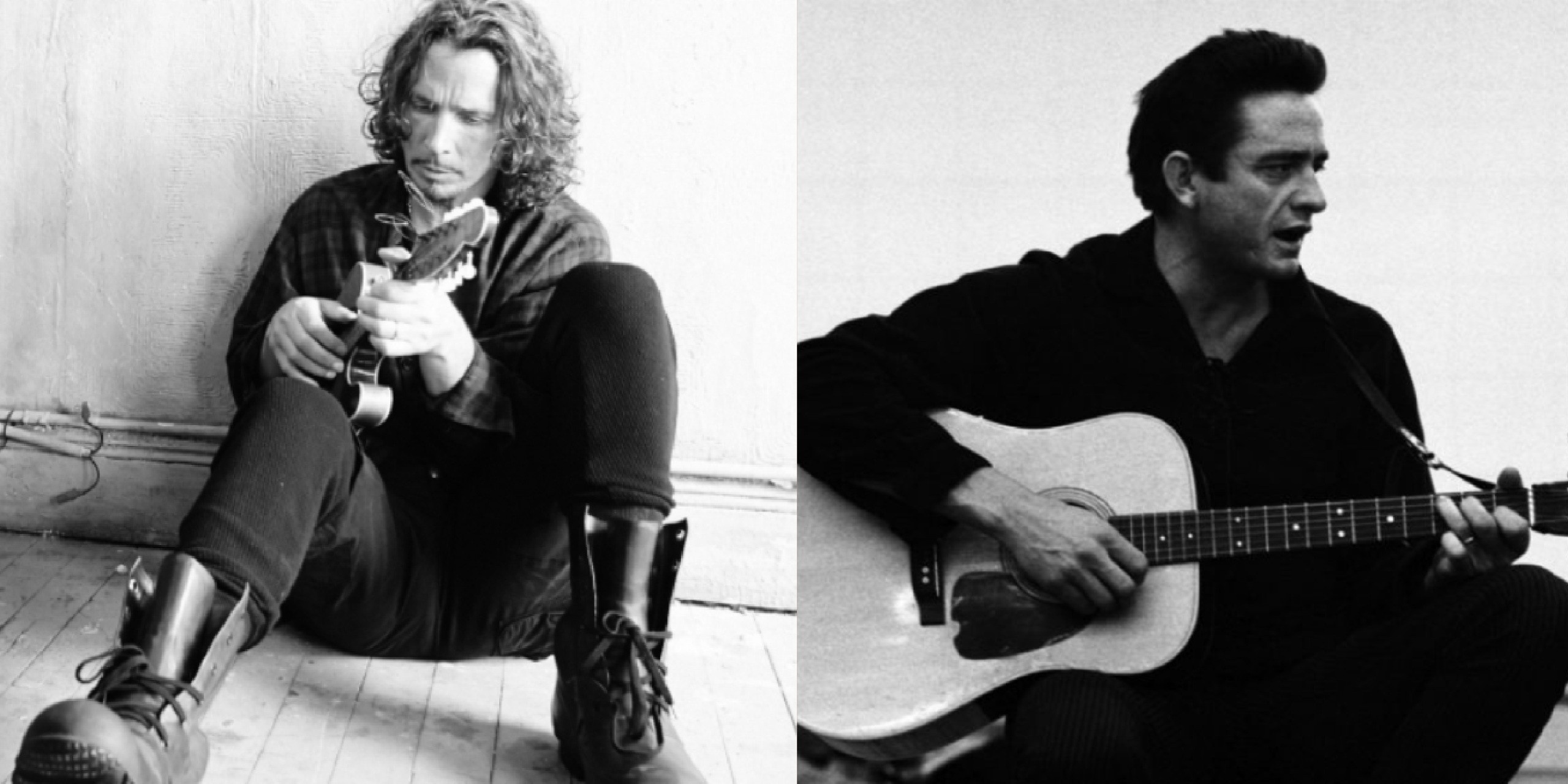 Before his tragic passing in May 2017, Chris Cornell laid down vocals on a track that has been revealed as a Johnny Cash tribute on the upcoming record, Johnny Cash: Forever Words.

The album, which was co-produced by Cash's son, John Carter Cash, comprises songs by artists across different genres who had been tasked with setting Cash's unused poetry, lyrics, and letters to song. Cornell's contribution, 'You Never Knew My Mind,' is the last known recording by the Soundgarden frontman before his tragic passing.

During an interview on Zane Lowe's World Record show on Beats 1, John Carter Cash spoke about Cornell's involvement with Johnny Cash: Forever Words and Cornell's connection with his father:

"I reached out to Chris Cornell and I said, 'Would you like to be a part of this?' He was very excited. Chris told me that he loved my dad. Chris said that he was listening to those live albums of my dad's, and his concept records from the '60s. He also had felt everything that was in those words. He had been there. He had gone through the loss of relationships. I can't help but listen to it and still be brought back to the first time that I heard the song. It immediately impacted me. The guitar and the tempo were almost exactly the same. It's been quite a journey to go through these works of my father, and everyone followed their heart and that's what this project Forever Words is about."

The record is set to be released on April 6 and will feature the likes of Willie Nelson, Kacey Musgraves, Elvis Costello, Rosanne Cash and more.

You can listen to Chris Cornell's contribution to Johnny Cash: Forever Words, 'You Never Knew My Mind', below: