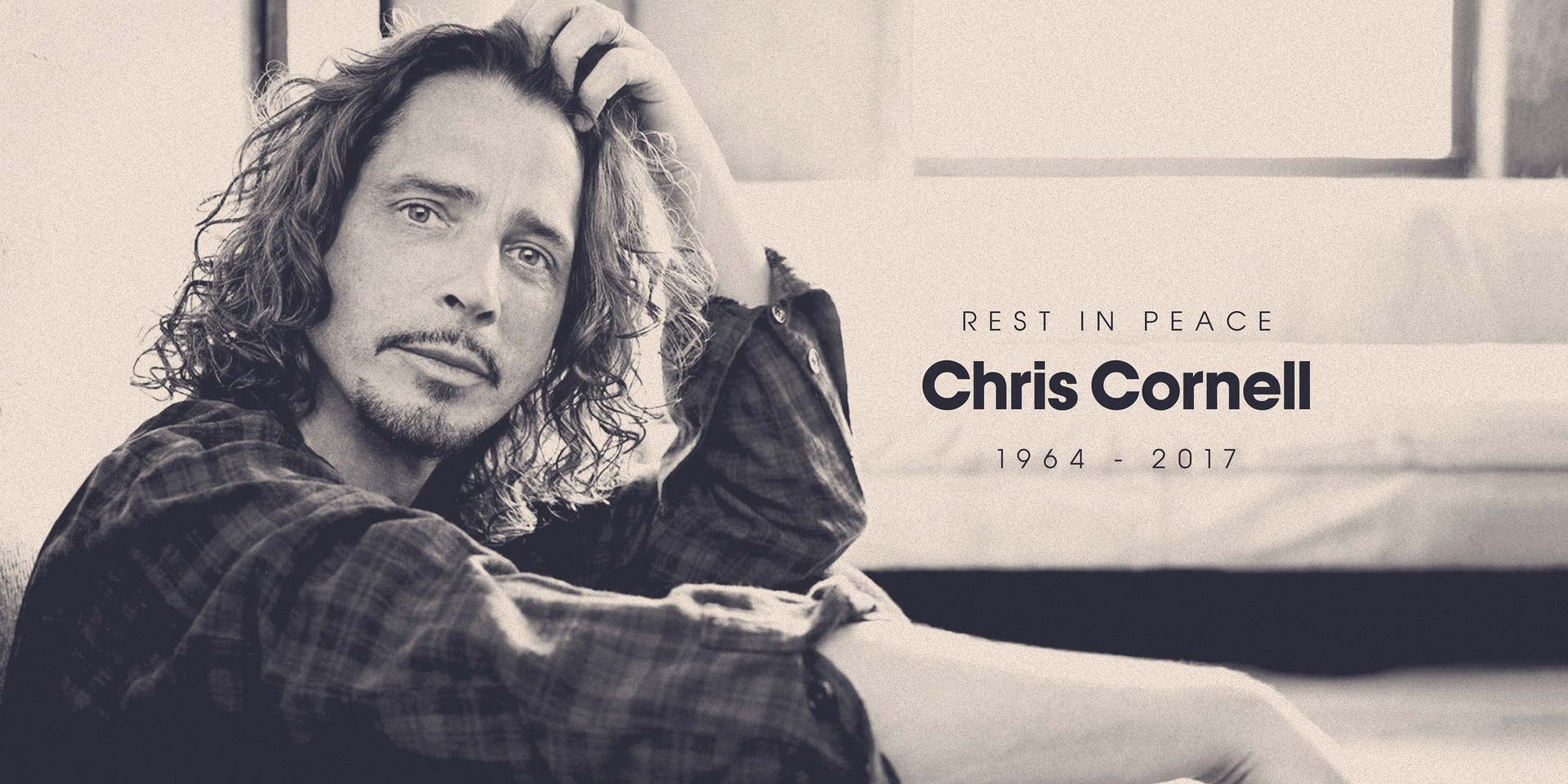 Grunge musicians or fans cannot overstate the impact of Chris Cornell on modern rock music. After learning of the horrific passing of one of the greatest of grunge, we reached out to members of Cheating Sons, Youthwreck, Mudmen/Cashew Chemists, and Bakers in Space, who made Soundgarden and Audioslave – basically the influence of Chris Cornell – a part of their sound, in some shape or form. This is what they had to say. 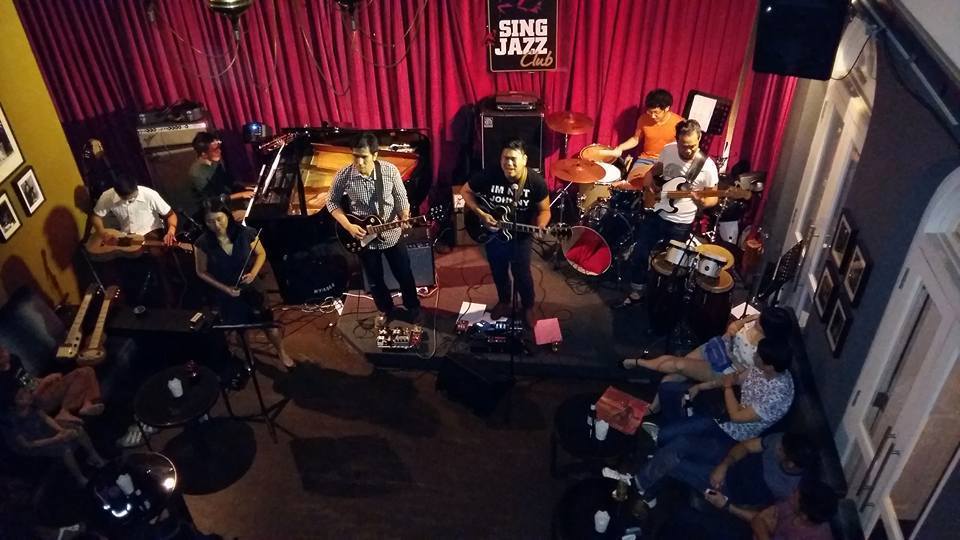 How did Chris Cornell influence your personal/band's style of music?

Renyi: When we were kids, all Chez (lead guitar) and I (vox) wished for was to sound like Soundgarden — like Kim Thayil's Sabbath-like riffs and Chris Cornell's unearthly voice. We spent afternoons discovering their songs and tunings (Drop D!) and I remember Chez focused on getting the intro to 'Burden in My Hand' right while I would be singing and screaming, just hoping that something would suddenly "unlock" and be able to reach the notes Chris Cornell would hit so well.

Needless to say, that never happened, but his singing did influence my vocal style, ironically by making me realise that I couldn't — and shouldn't — sound like Chris Cornell. He taught me to play to my strengths and weaknesses and to find my own voice to fit a song the same way his so essentially defined Soundgarden's.

His, and Soundgarden's, music also showed us how to channel musical influences in a definitive and creative manner, the same way they channelled Sabbath and built their own iconic legacy and identity.

How did you feel when you heard the news?

Chez: Shocked. Andy (Yang) sent a message to everyone and the news link. As more details unfolded, it was simply so tragic. We immediately recounted the Soundgarden songs we used to play, and his own tune "Seasons" from Cameron Crowe's movie 'Singles'. His music soundtracked years of our lives. He was an immense talent and his life will always be celebrated through his music. 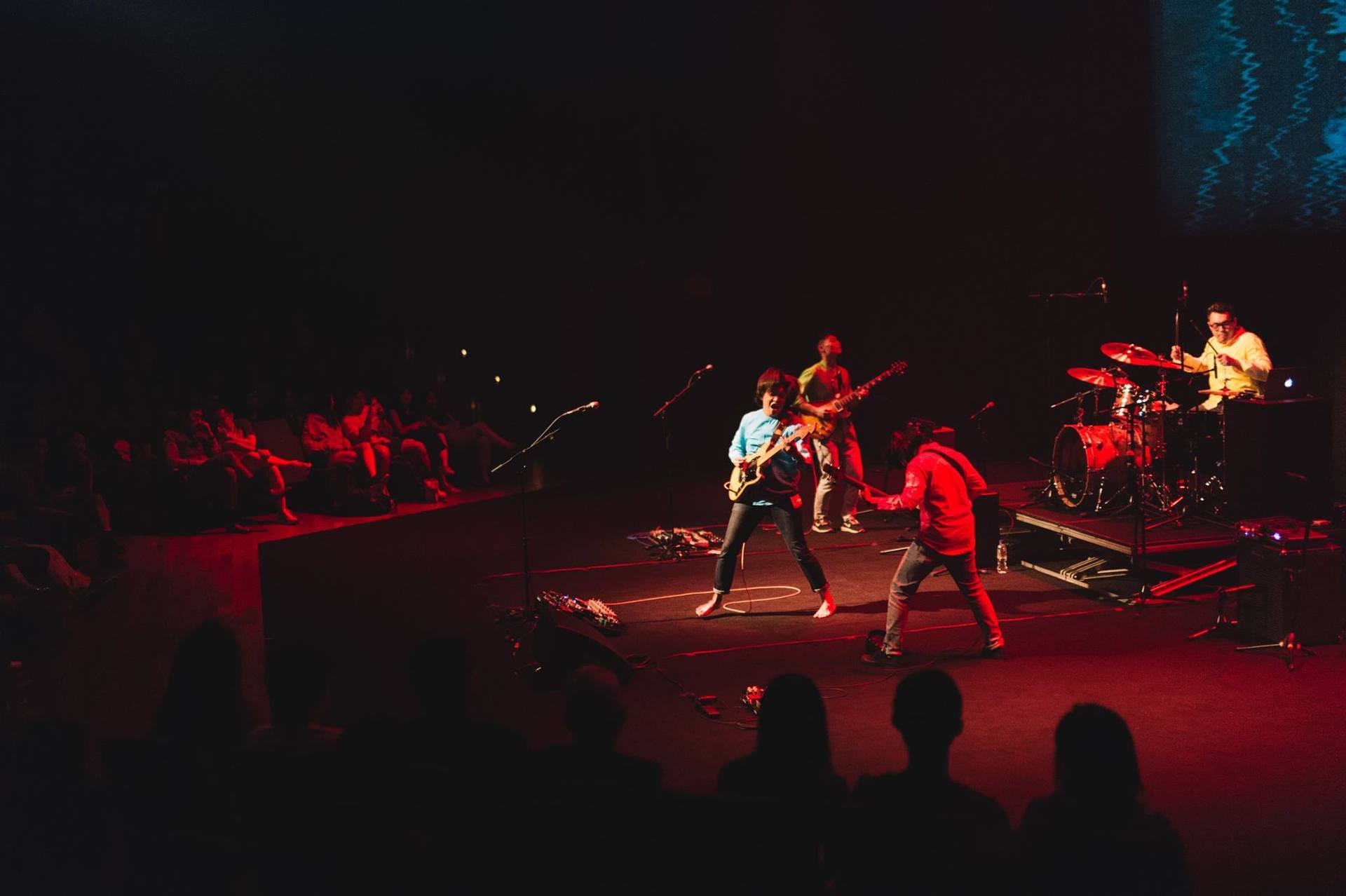 We're terribly saddened by the young death of Chris Cornell. In this day and age its hard to find people who sing in such an amazingly rich and aggressive voice. Our sincerest condolences to all of Mr Cornell's family and friends. May his music live forever! 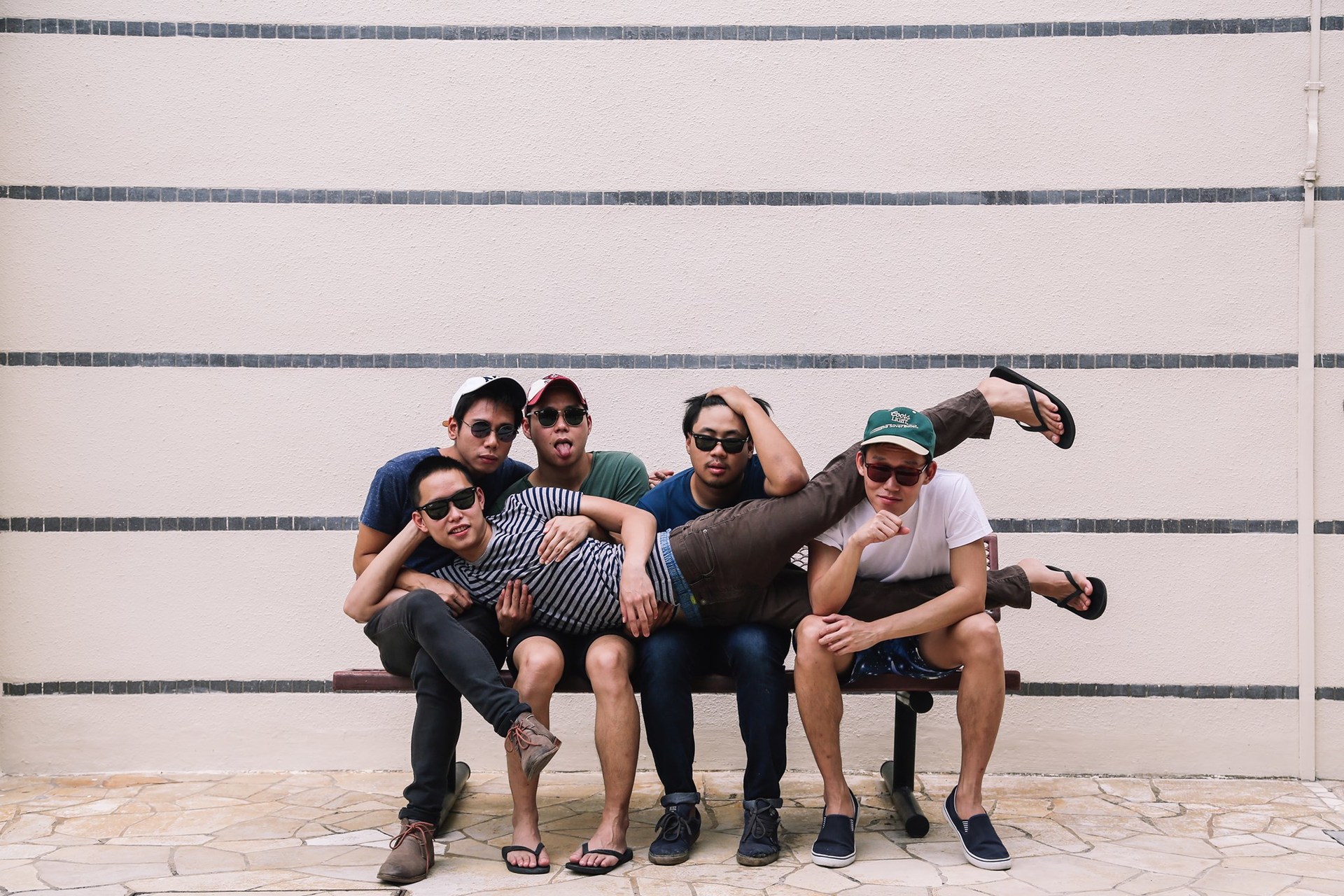 Go to a pub anywhere in the world today and you will probably hear the duty band's vocalist belt top 40s songs in the style of Cornell. Cornell is the original gangster. 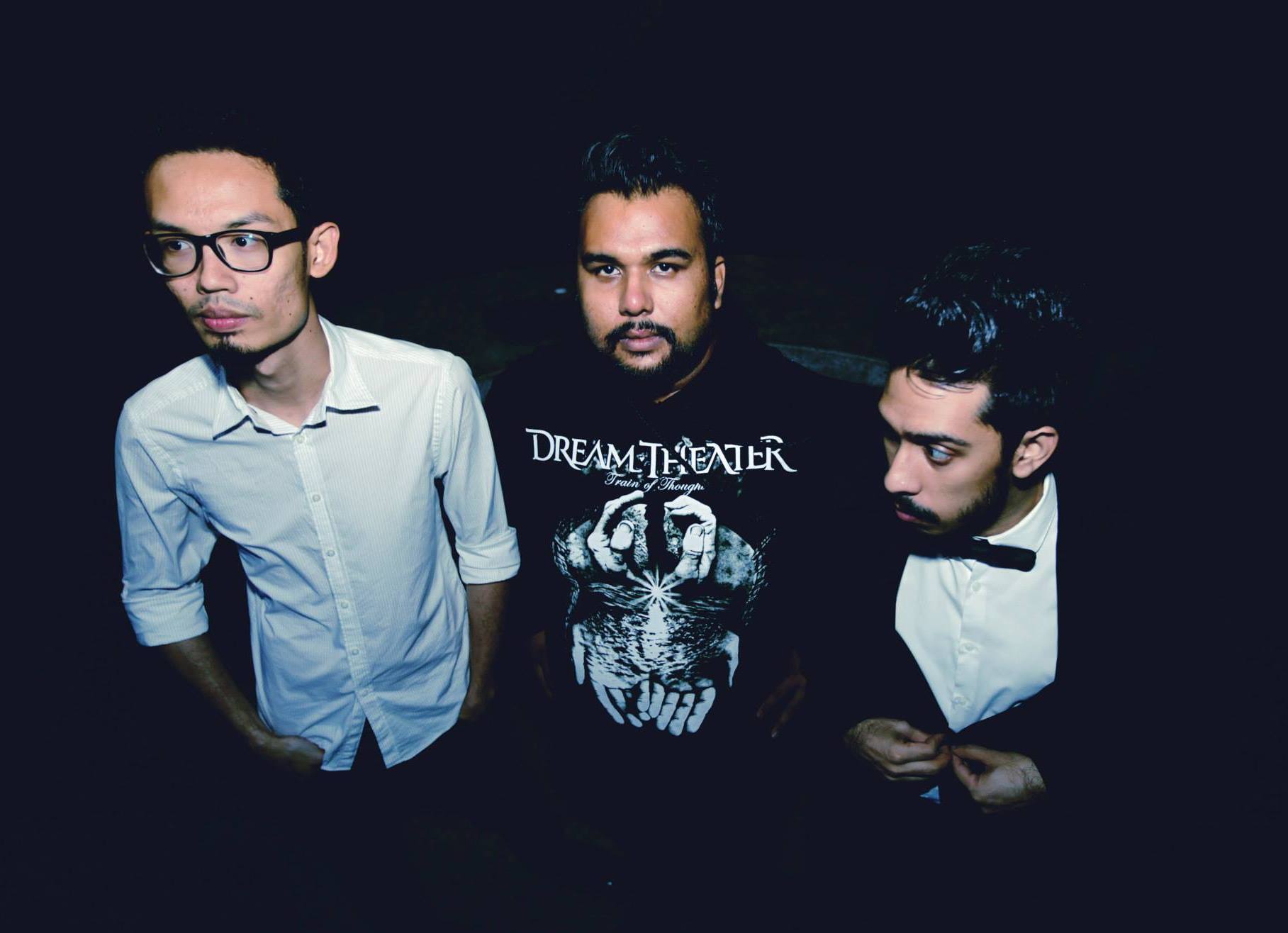 Yusof himself mentions it eloquently in two Facebook statuses of his, which he wrote immediately after Cornell’s passing:

After learning about your passing, I couldn't bring myself to the gym and I turned to my guitar for companion and comfort instead cos that's what you'd always do.

You are the reason I started all of this. I just wrote a song for you and it's called 'Garden Of Silence' but I was choking so many times that I couldn't even record it right now. I'll need time to process this devastation and heal..and hopefully by then, I'll make you proud.

When we both heard about Chris Cornell's passing, we were at different places, we texted each other and we both broke down. We were lost. He said, "Let's meet tonight man, I cannot imagine how you're feeling now".

Yesterday I realized how Chris's passing, someone I'm not even related or know personally had such a heavy immense impact on my life. They say blood is thicker than water and as true as that is, personally I find that not everything is about blood ties, it's about how much that person has become a part of you that makes it even harder to let go.

Bani Hidir is the best and the right person who could tell you that I seek refuge through Chris's music during my hardest and darkest times even till today. From the day we became friends to him joining my band and over the years, becoming my best friend. I speak almost nothing else other than Chris Cornell. I started YouthWreck because of Soundgarden. I started writing music because of Chris. When Chris or Soundgarden releases new music, I'm like a kid so excited wanting to get a hold of a new toy! My biggest dream is to watch Soundgarden performing live at least once in my life. That hope is now shattered and that is also one of the reasons why I was so broken yesterday.

Hidir rushed right after performing his last set at Timbre yesterday to meet me at the place where it all began. Our countless days of music writing, insomnia, depression, fights and regrets, tears of joy and just being there for each other every single time when we are down.

At times when we lose something very close to our hearts, GOD showed us there are still many precious things around us. Life is too precious. Make the time, spend the time, spread love and be loved. It is the most beautiful feeling. <3