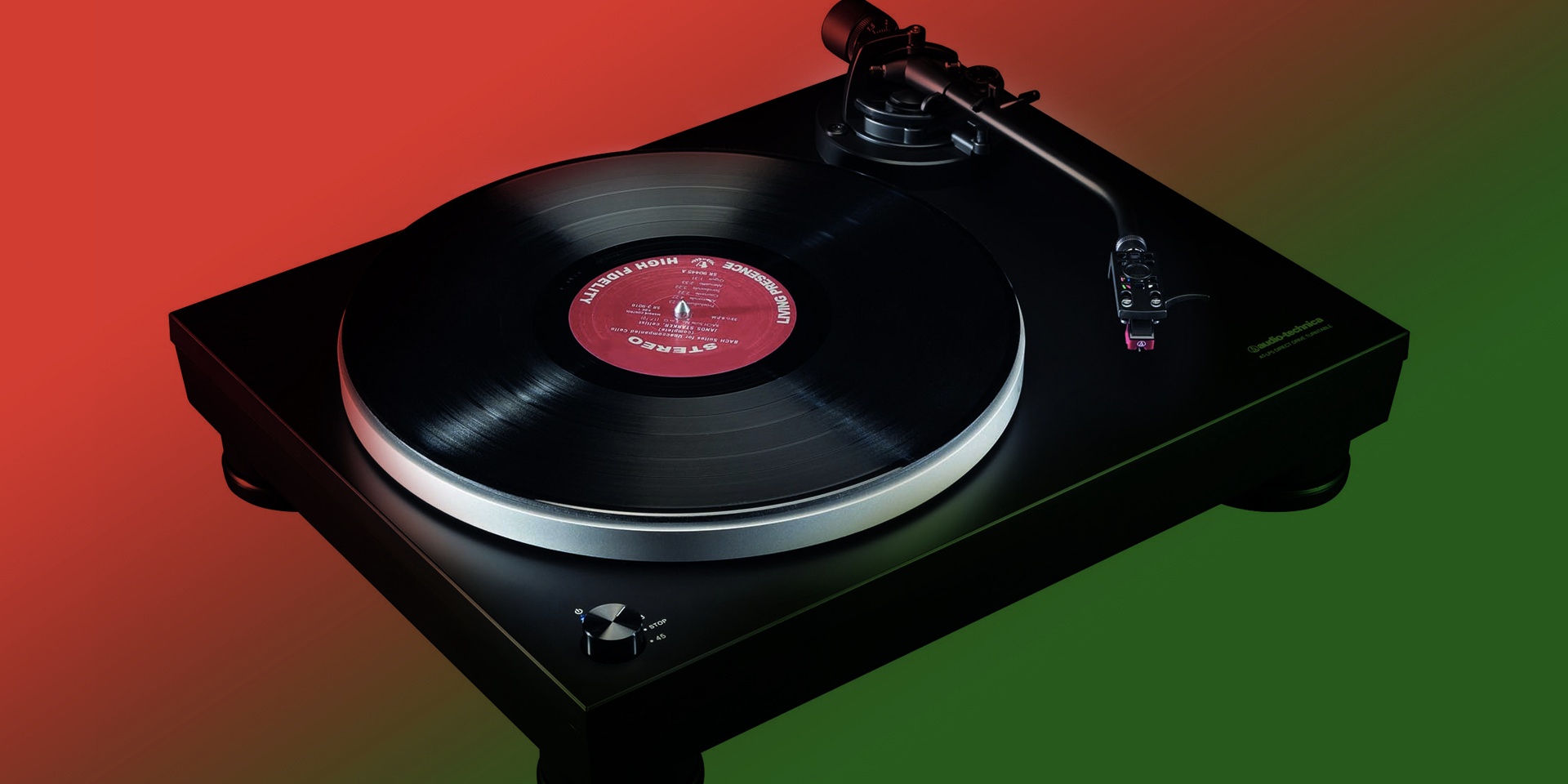 There's nothing that needs saying that hasn't already been said: vinyl records are more in demand than ever, and they're as much a stylish collectible item as they are an audiophile's ultimate pick.

That being said, there's also a lot that goes into the hobby. Collecting vinyl records is only a fraction of the fun part — picking and choosing between turntables may give your bank account a good scare, but the quality jump can be astounding, depending on the speakers and equipment you have.

With the festive season in full swing, here's a small list of vinyl-related deals and items you can jump on just in time for Christmas. Also, check out our vinyl store guide to dig in deeper. 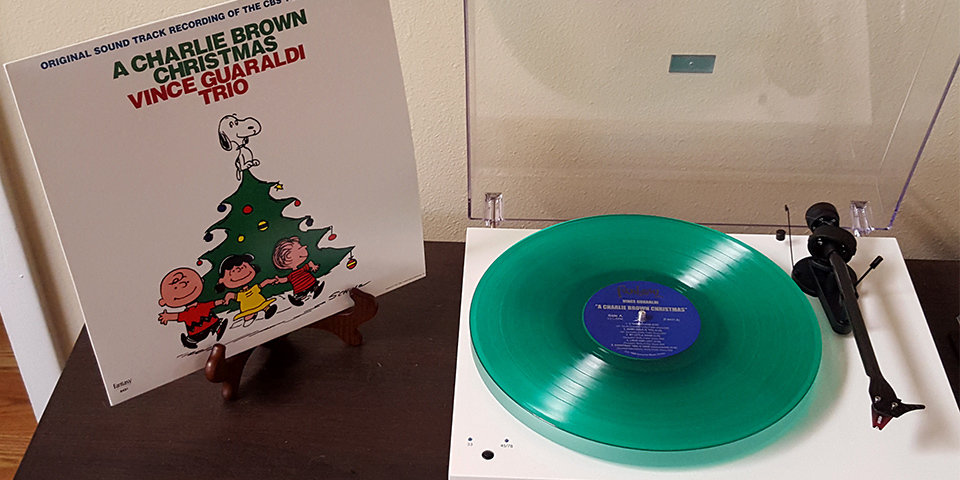 If you're going for a jazzy soundtrack for your Christmas dinners, please, please let it be this and put back your Michael Bublé records from whence they came. There's plenty of reasons you should purchase this album, but its recent pressing on green vinyl will look exceptionally festive on your turntable. This title should be available at most local record stores, but Hear Records has it at S$34. 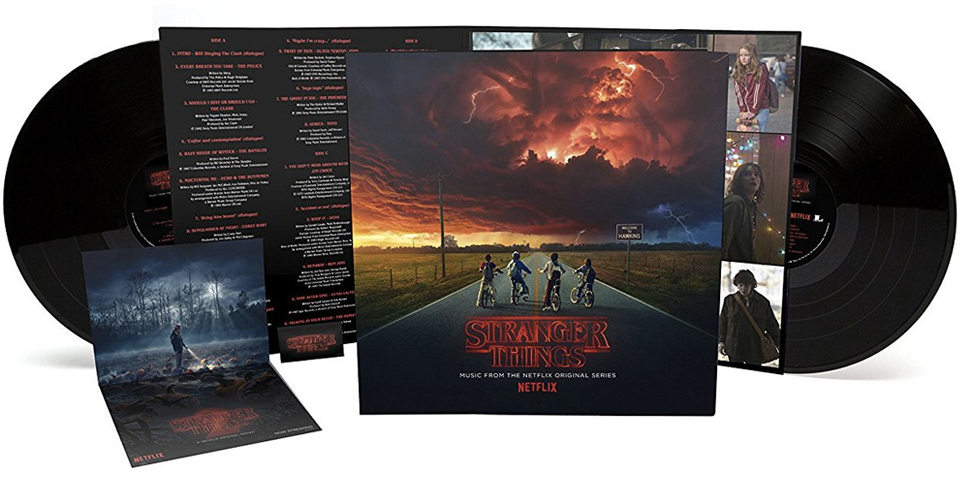 The Netflix sci-fi series continued to dominate another year, and they've also fed the vinyl crowd with ample soundtrack editions. This time? They've gone and done a neat compilation of all the popular music that's appeared on the show, from The Clash's classic 'Should I Stay Or Should I Go?' to Peter Gabriel's haunting rendition of 'Heroes'.

Littered with dialogue cuts from different episodes, this vinyl release is both immersive for some deep listening and enjoyable for a house party. Vinylicious Records is currently stocking this, and you'll get a 10% discount if you purchase before December 23rd. 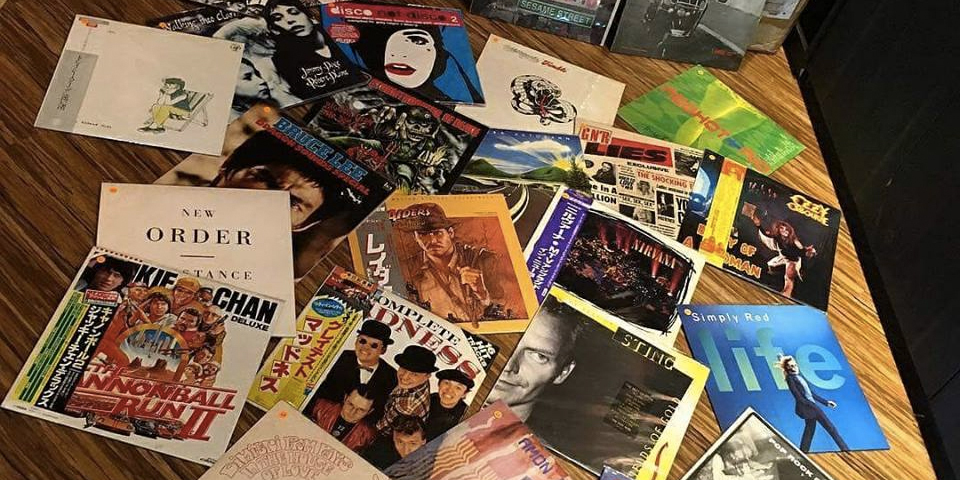 Local record store Hear Records has been reputed for their quality shipment of used records directly from Japan. Handpicked by the owner himself, they range from a breathtaking selection of genres and titles, and you'll find original pressings that look almost brand new.

With a new shipment recently unveiled this month at their Burlington headquarters, there's plenty to choose from over the holiday season. 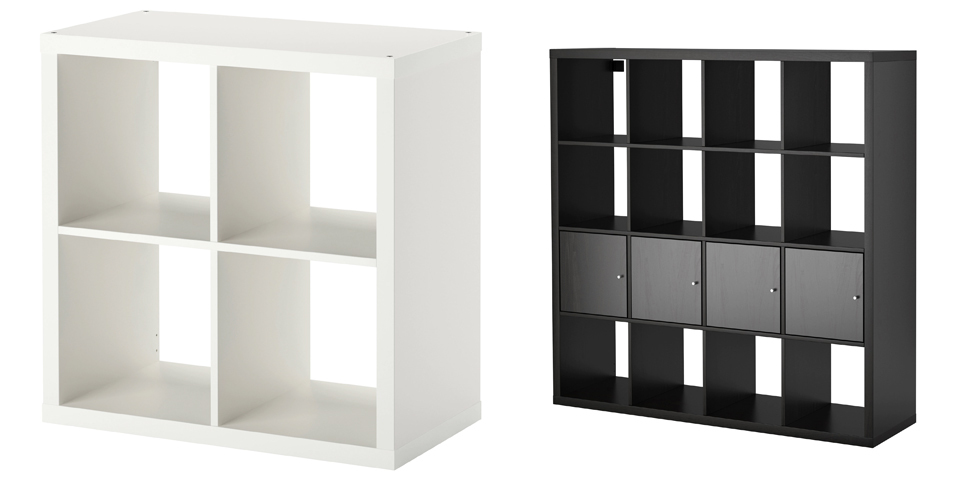 Your vinyl records need a proper home — placing them in between your gear is not ideal, and stacking them is an absolute no-no. These legendary KALLAX shelves from Ikea are the ultimate choice to store them. Plus, they're elegant and affordable. 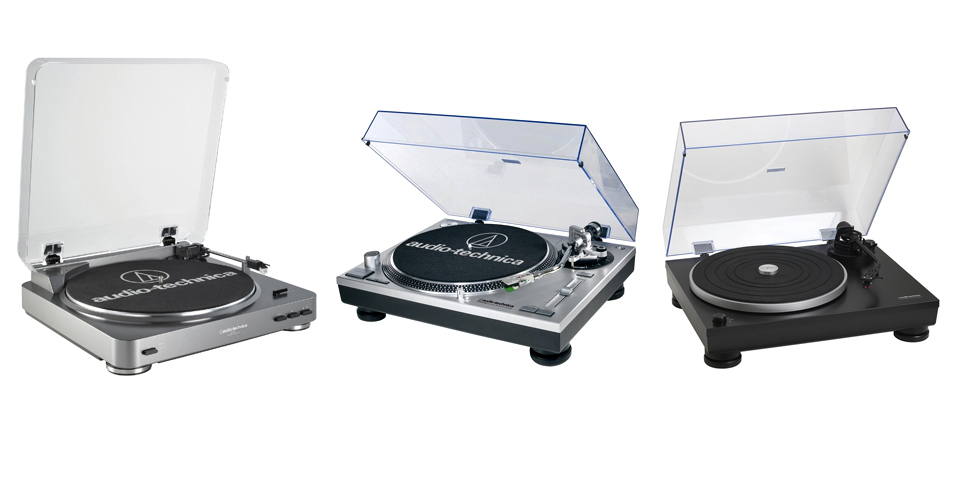 The Analog Vault is currently running 10% discounts on their selection of quality Audio-Technica turntables — from the casual-friendly sleekness of the AT-LP60 to the premium features of the AT-LP5, the prices may seem prohibitive, but your vinyl collection will thank you later. 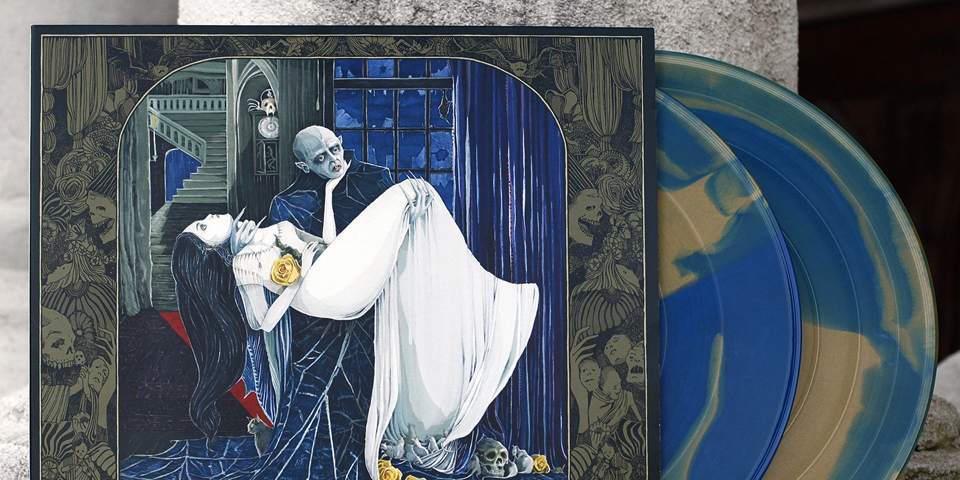 Vintage movie soundtracks have received a slight renaissance thanks to the efforts of boutique reissue labels such as Mondo Records, Death Waltz Records and Waxwork Records.

Issued on collectible coloured vinyl and packaged with deluxe sleeves and booklets, these releases — such as the soundtracks to fan favourites The Exorcist, Friday The 13th and Back To The Future and many more — are routinely brought in by Mosta Records, and they come in limited numbers, so stay tuned to their social media pages for their imminent arrival. 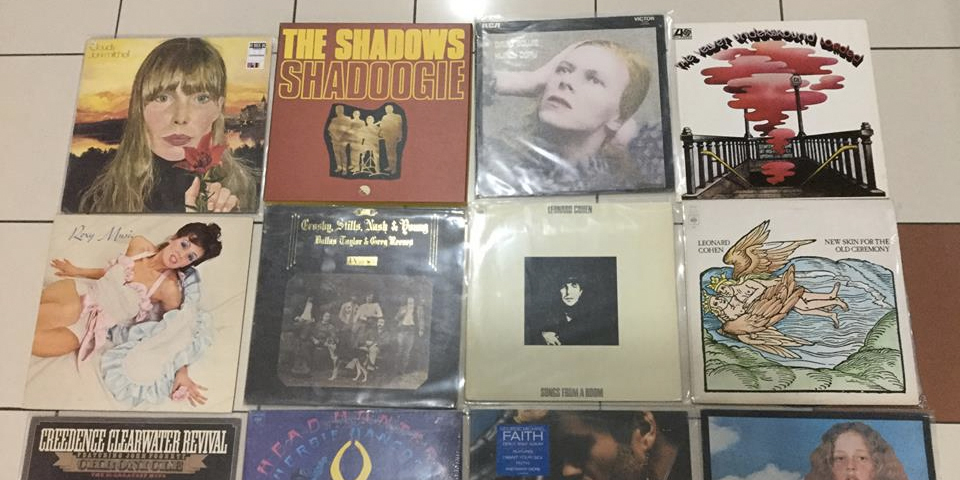 For The Record used records (from S$15)

If you're looking for quality digging time in your gift-hunting calendar, For The Record's owner recently received a premium shipment of records from Europe and the US, stocked with original and rare pressings, along with collections acquired from various retired locals (the latest featuring a wealth of classic Japanese records).

One for the vinyl purists, dig hard enough and you may find a golden mint copy of an early Frank Sinatra or David Bowie album. For The Record's selections are unlike any other store in Singapore, so a trip over to their cramped headquarters at Peninsula Shopping Centre requires — and rewards — dedication.