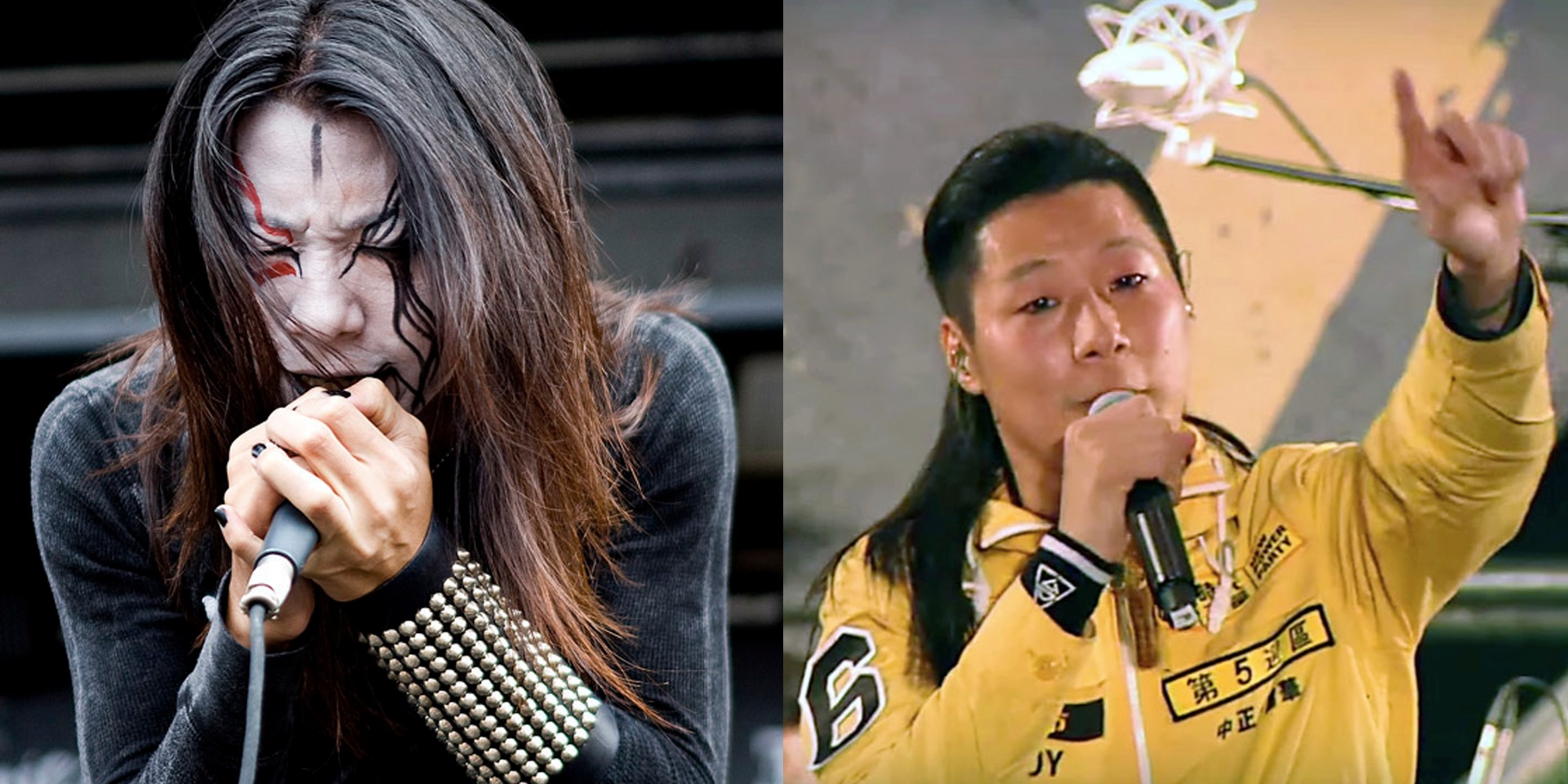 Taiwan has proved itself in several occasions as an impressively progressive country, and with its big victory having its first female president, they have also paved the way for a heavy metal icon to run for office and win.

Freddy Lim, frontman of the Taiwanese death metal band Chthonic, ran for office in the recent elections in the country, under the popular New Power Party (NPP). Lim won the position as legislator of Taipei's 5th District by over 6,000 votes. Lim defeated Lin Yu-fang, who's a powerful and experienced politician in his own right. An impressive feat in itself, Lim has always been involved in political issues, ever since Chthonic built itself up to be one of Asia's biggest metal bands in the past decade or so.

This is the first time Lim, and his compatriots in the NPP, have officially entered politics.

Lim states that due to his new position in parliament, the band will be taking some time off touring, but will continue to write and release new music.

Lim helped establish the NPP early last year, openly criticizing the government's ties with China and supporting the independence of Tibet. “During the last half-century, all the facts show that any region that becomes part of China will lose its freedom of speech and other fundamental values,” he said in a rally. “It is a warning to the whole world that we shouldn’t indulge such a powerful dictatorship, especially as the dictatorship is powerful economically.”

According to Focus Taiwan, his band was previously invited by the Taiwanese representative office in the US to tour and promote the country's bid to join the UN in 2007.