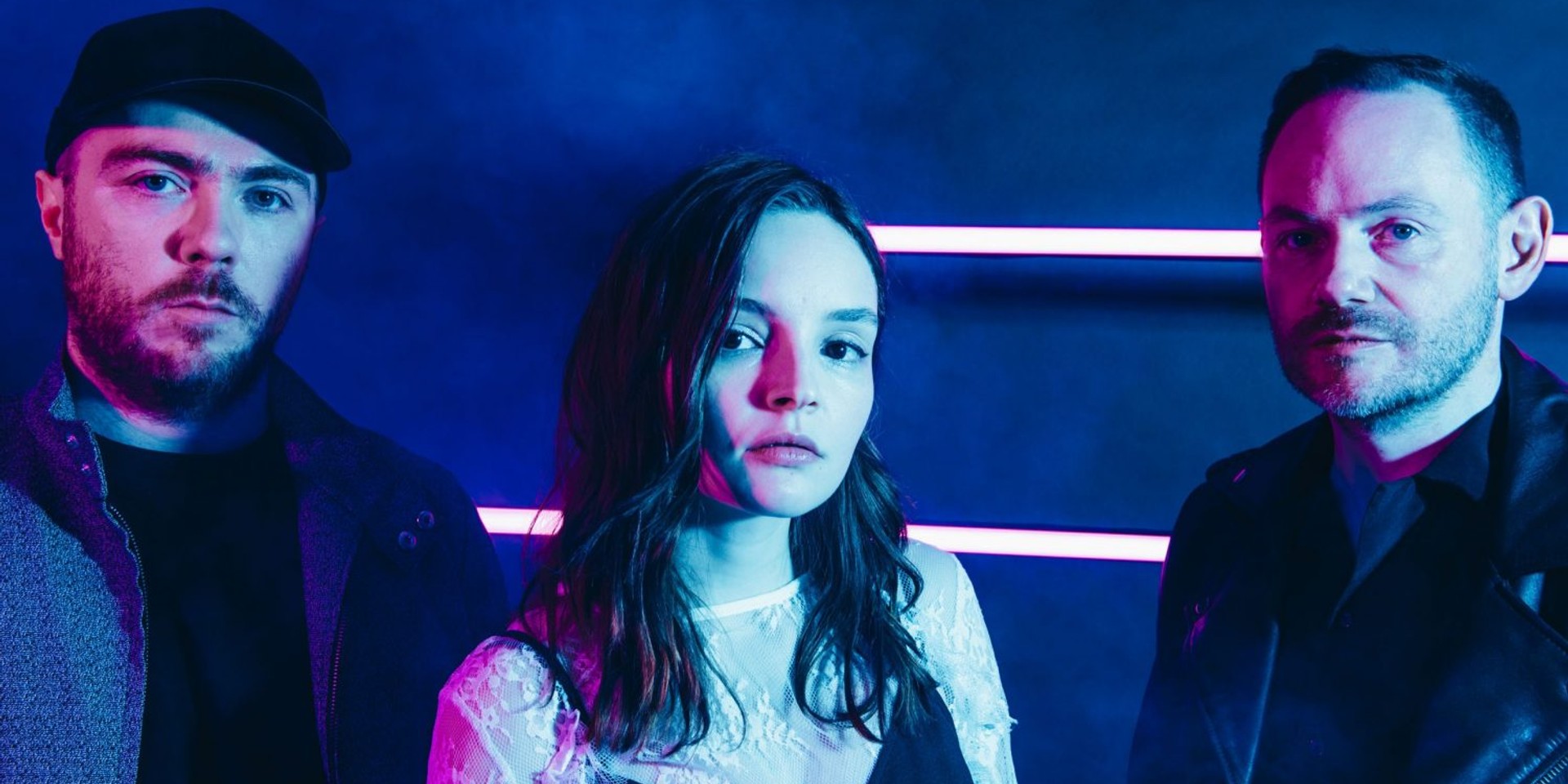 The game will come with an accompanying soundtrack, titled Death Stranding: Timefall, and will feature a collection of specially written and performed songs from a slew of artists including Bring Me The Horizon, Major Lazer, and Alan Walker. CHVRCHES' contribution to the game's soundtrack will come in the form of the title track.

CHVRCHES said of 'Death Stranding' via a press release: "We were really excited about the opportunity to work with Kojima because we have been fans of his work for a long time. He has always been such a visionary in the gaming world and we were honoured to be involved in the project. The concept of Death Stranding is so unique and really felt to us like it was challenging people to care about the world they create—in the game and otherwise. We wrote this song specifically for Death Stranding, thinking of the themes of the game and what it is trying to say to people."

Check out the tracklist for Death Stranding: Timefall below.

Check out CHVRCHES' 'Death Stranding' below.