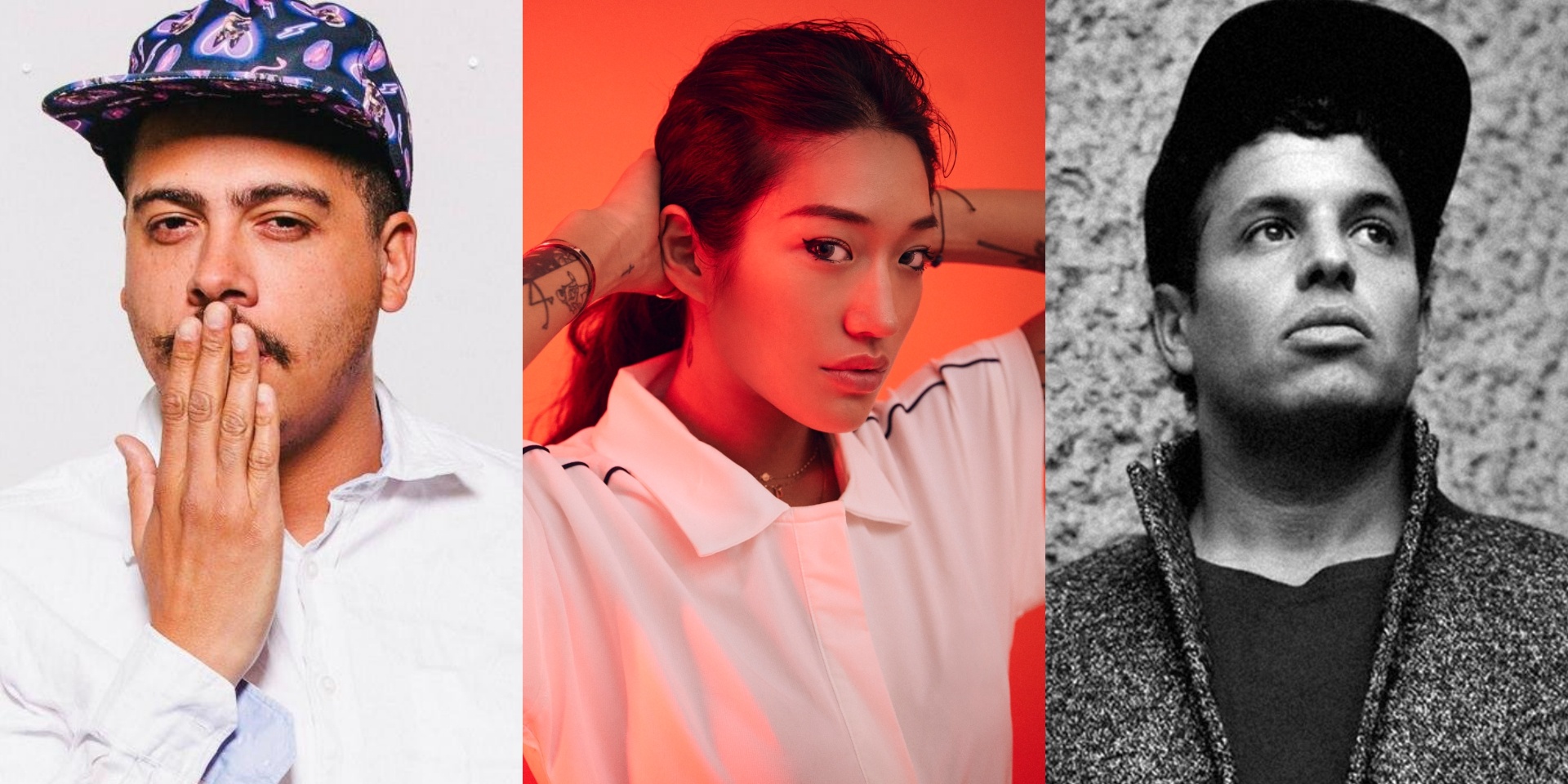 The line-up for iconic Ibiza party brand Circoloco's first foray into Southeast Asia has been announced.

Following the announcement of Circoloco's upcoming Phuket debut, the first wave of musical acts slated to perform at the festival has been announced. Seth Troxler, Peggy Gou, Richy Ahmed, wAFF, Nic Fanciulli, Serge Devant, Lauren Lane, Bas Ibellini and Mendy have been pegged to perform at the inaugural edition of Circoloco Phuket 2019. More acts are expected to be announced in the coming weeks. 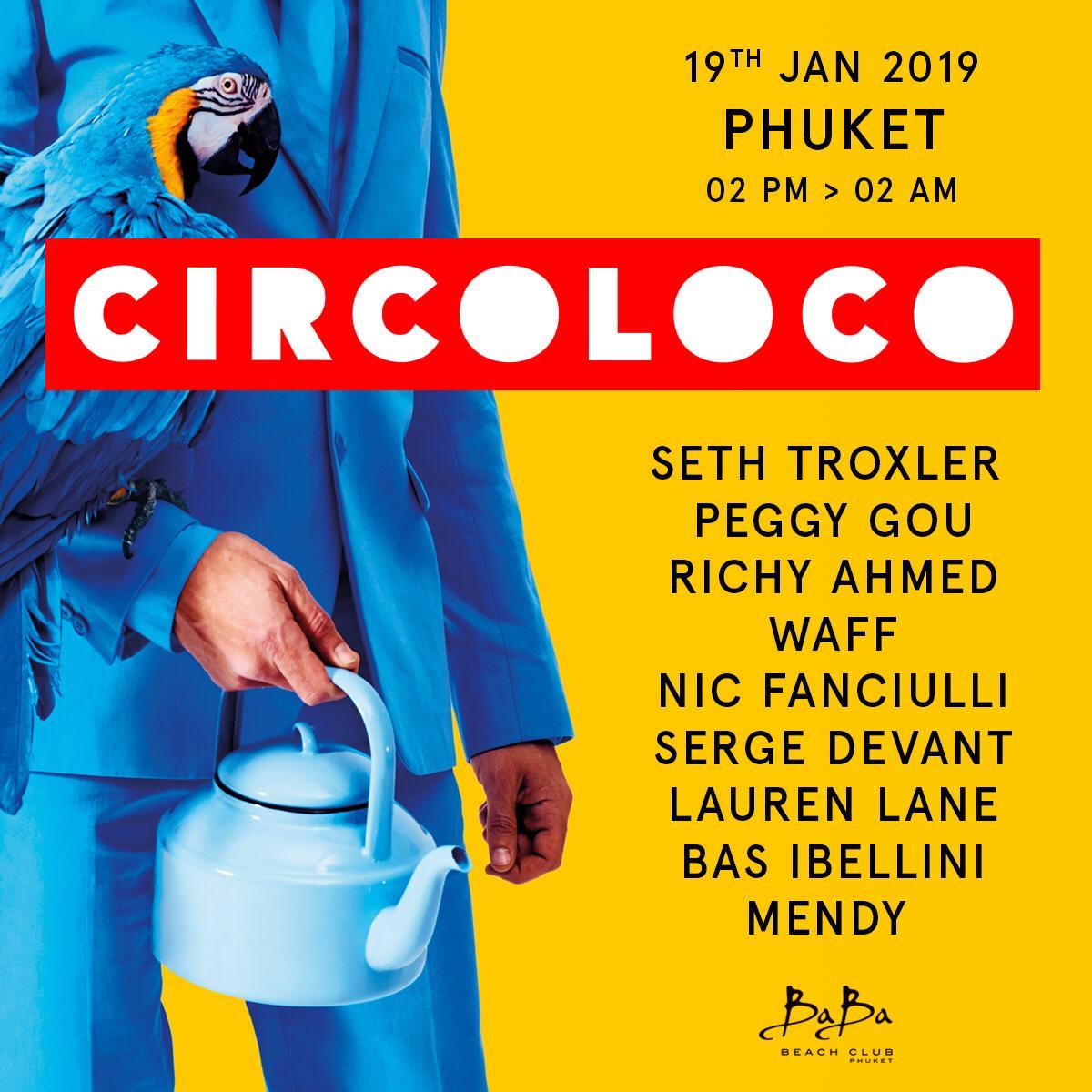