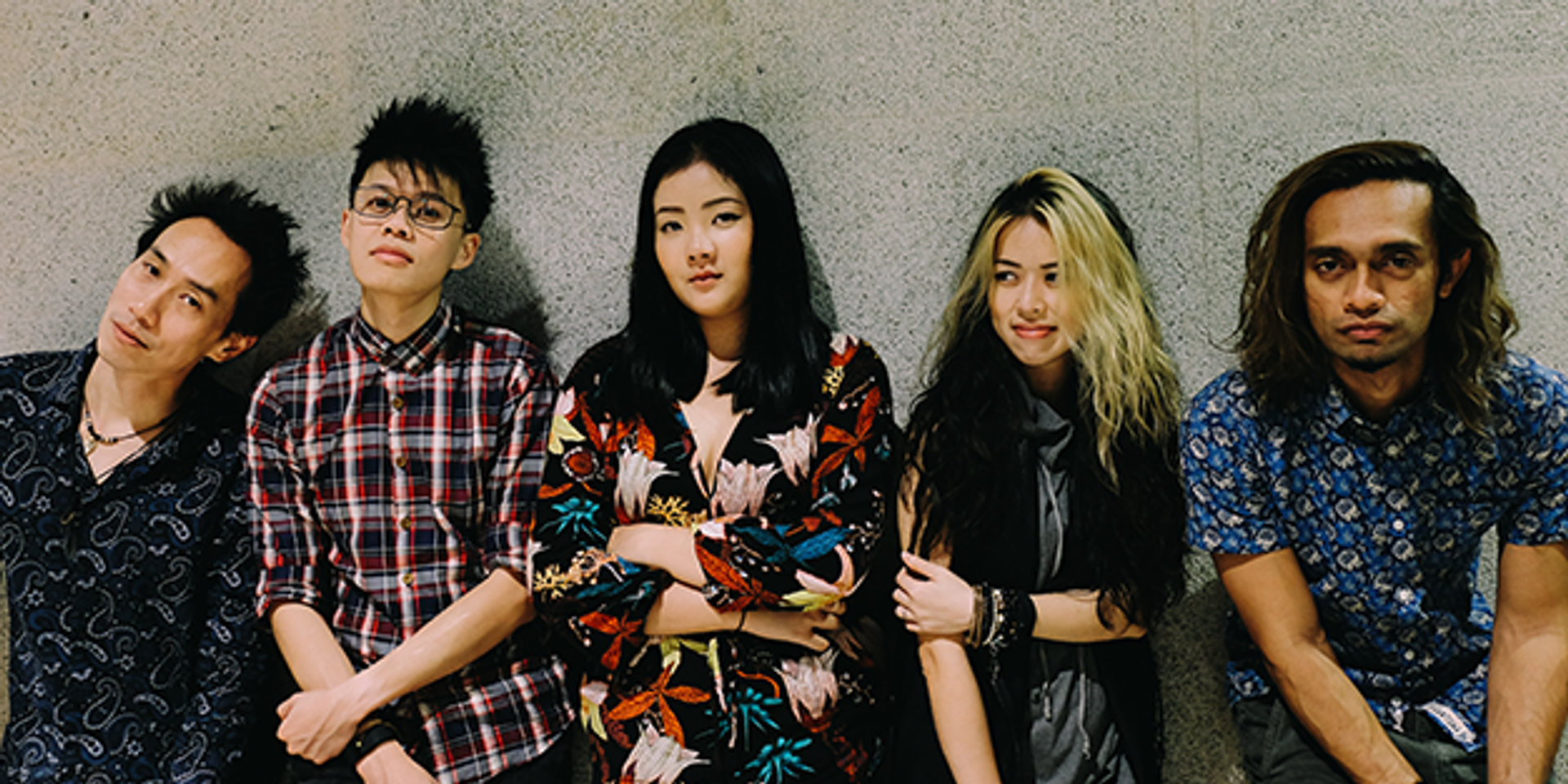 A new initiative built out of a Facebook community group, City65 Music Festival will take place in celebration of new music made in Singapore.

The brainchild of musician Michael Spinks, the Facebook group Mike's Musical Friends will curate the festival, which will feature 13 bands over two stages at Tin Hill Social Kitchen & Bar in Bukit Timah on April 15th.

On the festival's page, they talk about the origins of the event, being "an organic development from musician Mike Spinks' endeavours in the scene, meeting musicians at open mics, getting them to perform and growing the namesake Facebook group/community."

The festival will be headlined by Stopgap, KINGS, and Dru Chen, and will feature acts such as Jack & Rai, Astronauts, Falling Feathers, Still Sunrise, VVOLF, Babushka and more.

Limited VIP early bird tickets are priced at SG$35 and can be purchased over at the event's Peatix page. Best get yours before April — the price increases to SG$50 after that.

Watch Stopgap perform 'Mind Made Up' on Bandwagon Sessions: