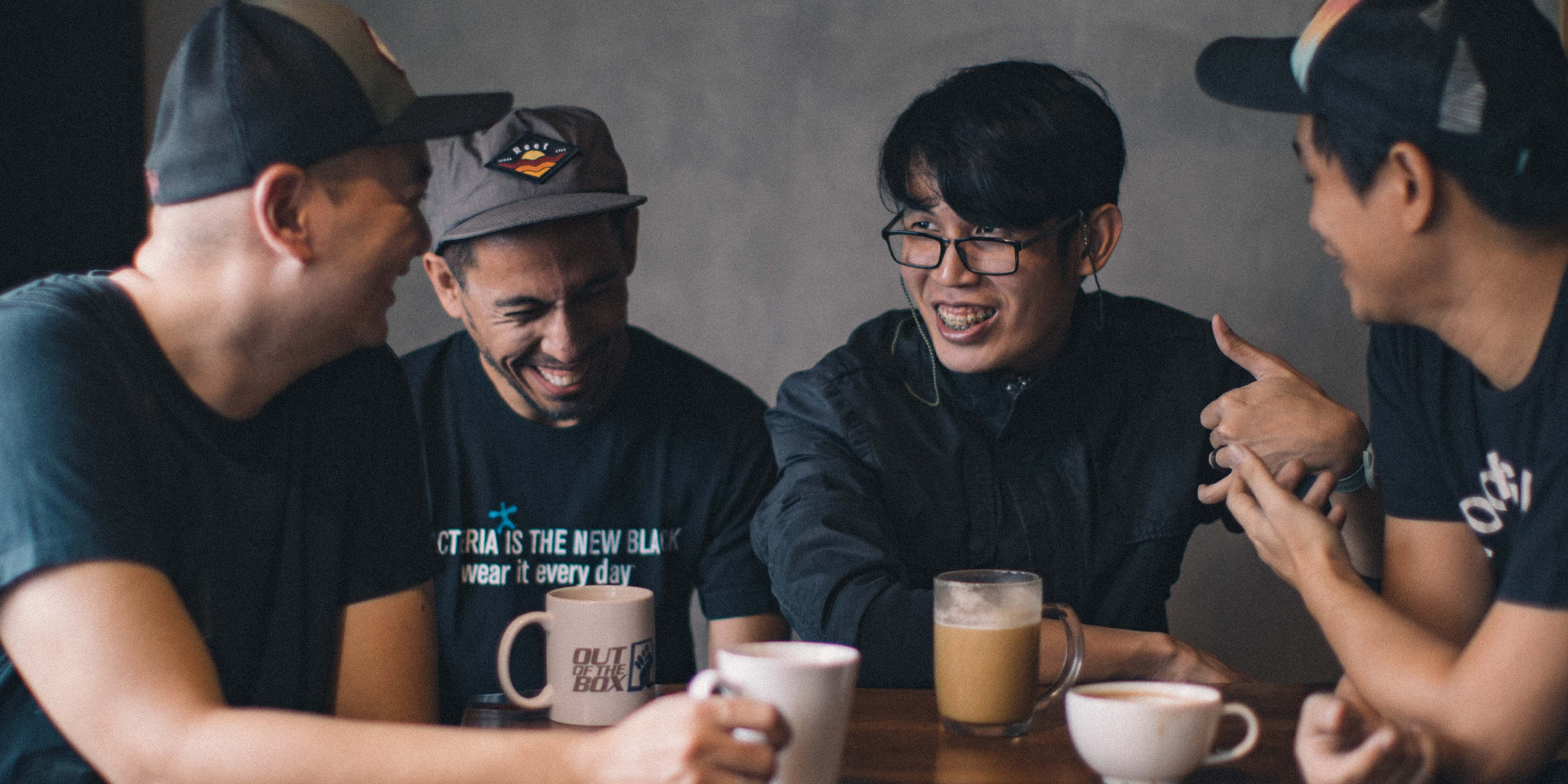 Ciudad continue to prove that there is forever.

On Friday (02/28), the Filipino rock band dropped Ciudad Forever, Vol. 2 on music streaming platforms via Warner Music Philippines. The 18-track record, which follows the release of Vol. 1, features re-recorded and/or re-mixed and remastered versions of their greatest hits from 2003 to 2012.

"Ciudad Forever, Vol. 2" is now on Spotify! The collection is finally complete! This second volume of the Ciudad Forever double album contains their greatest songs from 2003 to 2012, all re-recorded and/or re-mixed, and remastered. ♥️#CiudadForever pic.twitter.com/MG5WWPt6XK

Ciudad will be touring Southeast Asia later this March, hitting up Speakerbox in Bangkok on March 12 as part of Flying Kick's 5th anniversary special with Matthew Fischer and the Fishes, The Sideliners, Bang Sue Electrix, Piman Sly, Action Star, and Protozua, followed by their performance at Swan Zoo in Hanoi on March 14 for the Zoo Sounds Minifest. They are also scheduled to perform at Record Store Day Pilipinas this April.