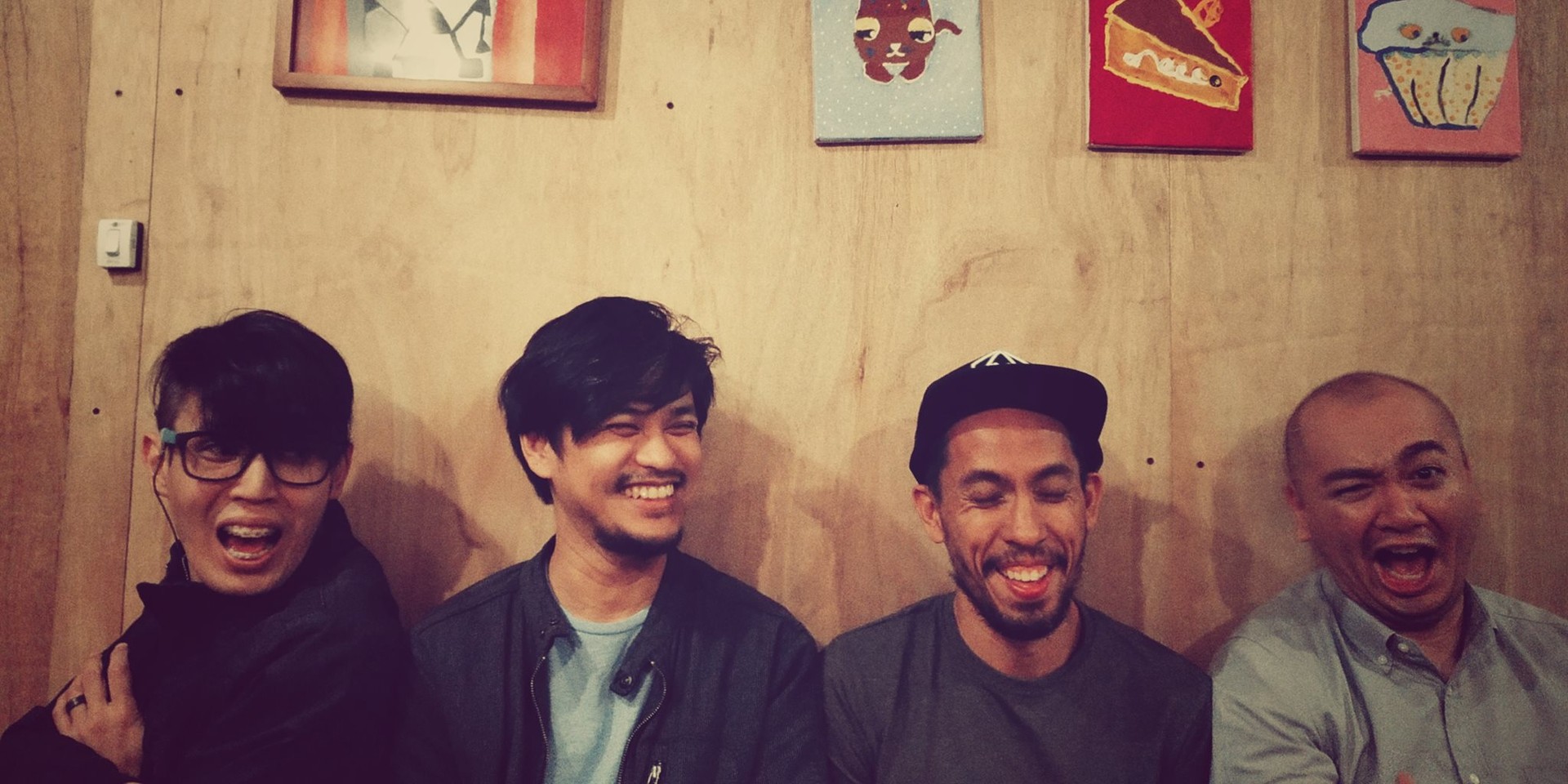 Ciudad are celebrating their 25th anniversary this September with a special album launch.

After its initial announcement, the Filipino rock act moved the date of their Ciudad Forever album launch to September 20 (Friday) at 123 Block in Mandaluyong City. The upcoming record is their sixth full-length offering, following 2012's Follow the Leader.

"Ciudad Forever!" — an anniversary celebration and launch of our album -- is happening this September 20! (moved from September 14.) Save the date and re-sync your calendars! More details coming soon!#CiudadForever

Ciudad Forever is slated to be delivered as a 2-disc set with Volume 1 as their latest album packed with a collection of singles from 2014 and beyond, while Volume 2 acts as a bit of a greatest hits compilation—all reworked, remixed, and remastered. 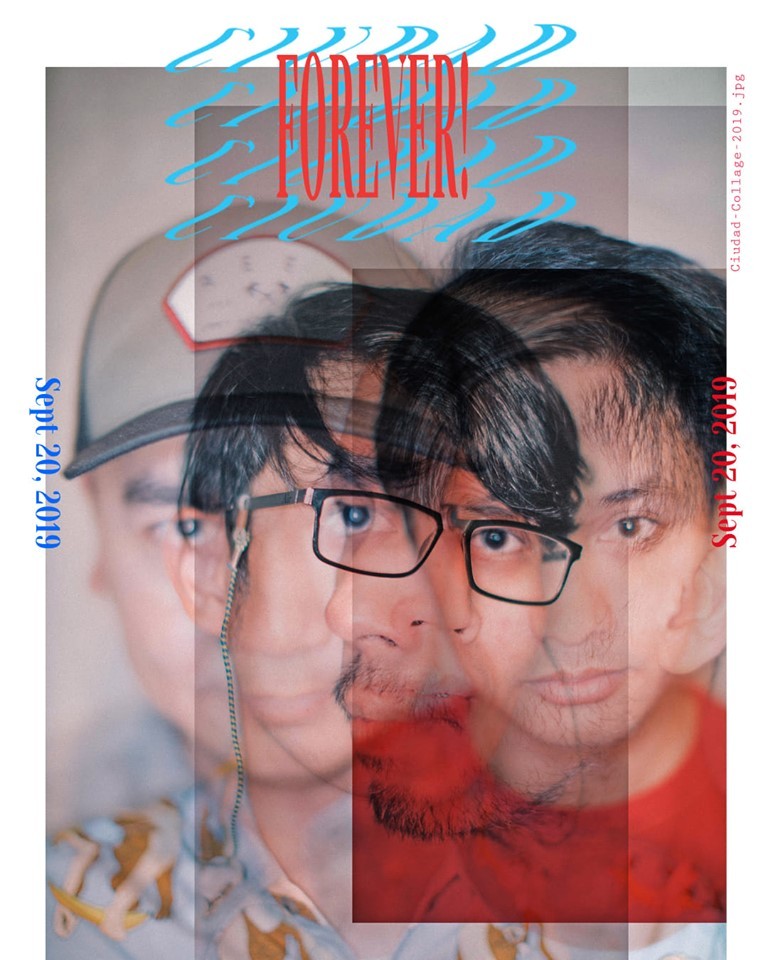 Watch Ciudad's 'Get You Closer' below.