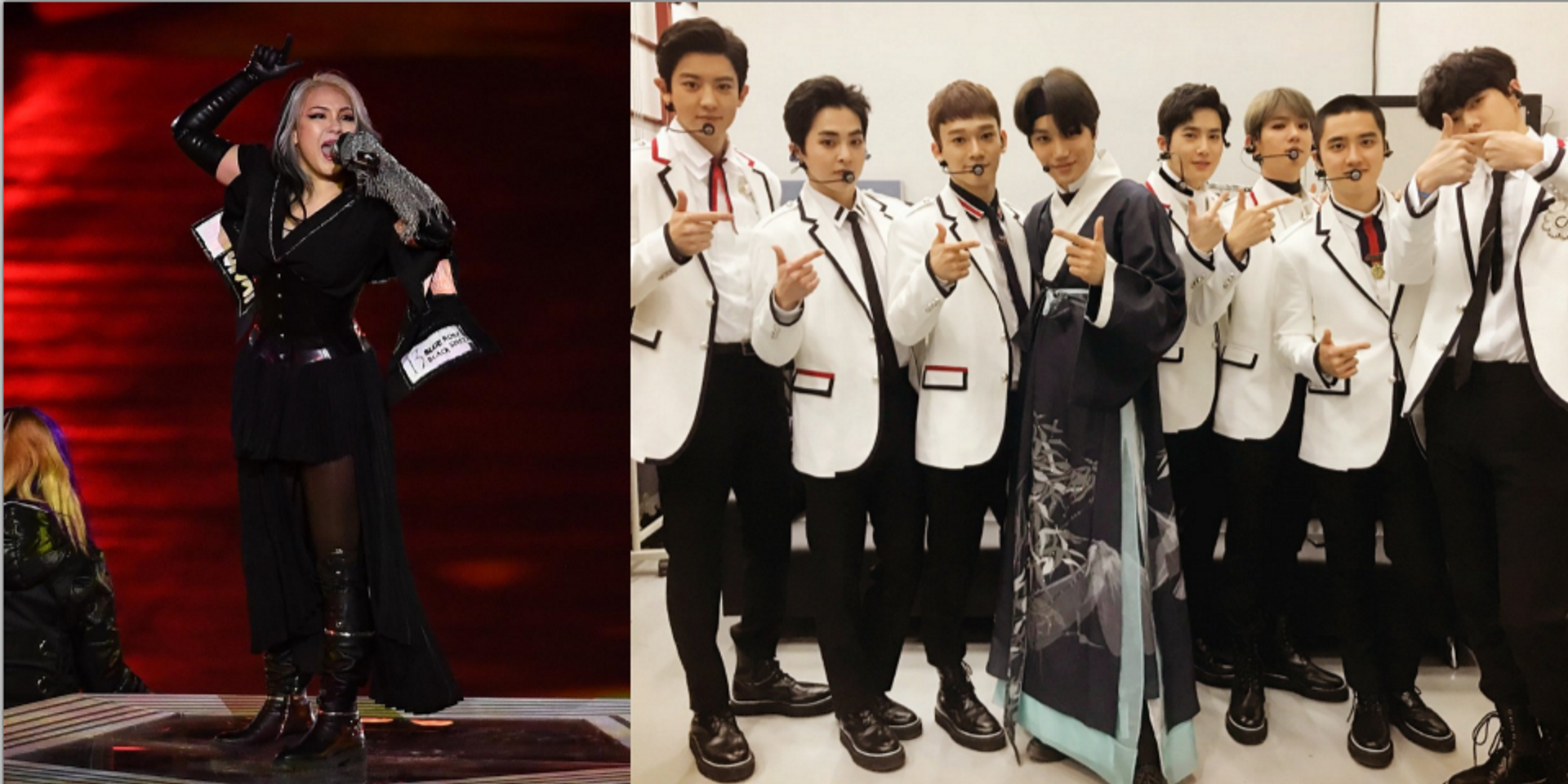 The PyeongChang Winter Olympics ended with a bang on Sunday night (25 February), with K-Pop stars CL (of the now-defunct 2NE1) and EXO taking the stage to end off the ceremony in true Korean fashion.

CL performed her solo hit 'The Baddest Female' and 2NE1 favourite 'I Am The Best', which got the 35,000-strong crowd at the Olympic stadium chanting along to the punchline of the iconic hit. The singer commanded the stage, despite being a solo act and the lack of new musical material (her last release was 'Lifted' in 2016).

Check out some of the footage from CL's performance below:

Meanwhile, EXO's lead dancer KAI opened up the group's performance with a traditional dance performance, wearing a hanbok and moving to the beat of a single percussionist. EXO performed a remix of their smash-hit 'Growl', and recent release 'Power'. Accompanied by a myriad of kaleidoscopic light effects and fireworks, EXO's performance truly ended the night off on a high.