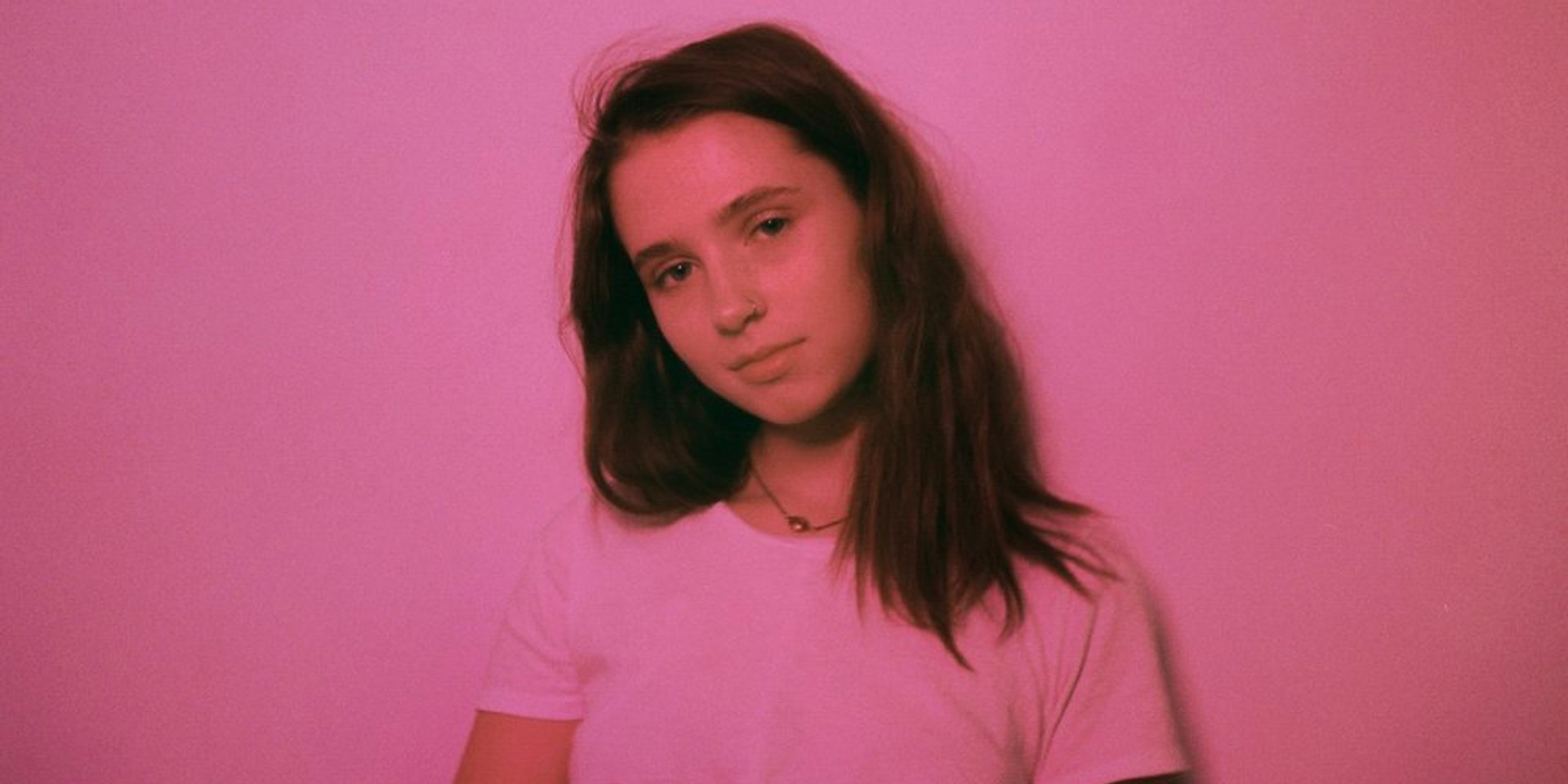 Clairo has released her latest single, ‘Bags’, which will be featured on her upcoming debut album, Immunity. The single as well as the album are co-produced by Clairo and former Vampire Weekend member Rostam, the latter who announced on social media that the album will drop on 2 August via FADER Label.

a new @clairo song, ‘bags’ is out today

from the full-length ‘immunity’, out august 2nd. we made this whole album together and i can’t wait for you to hear it. https://t.co/dPzJ0Ik7zB pic.twitter.com/Tblc5WZcIW

As at time of publication, the official audio for ‘Bags’ has garnered over 368k views on YouTube and over 798k plays on Spotify.

Check out Clairo’s ‘Bags’ below: