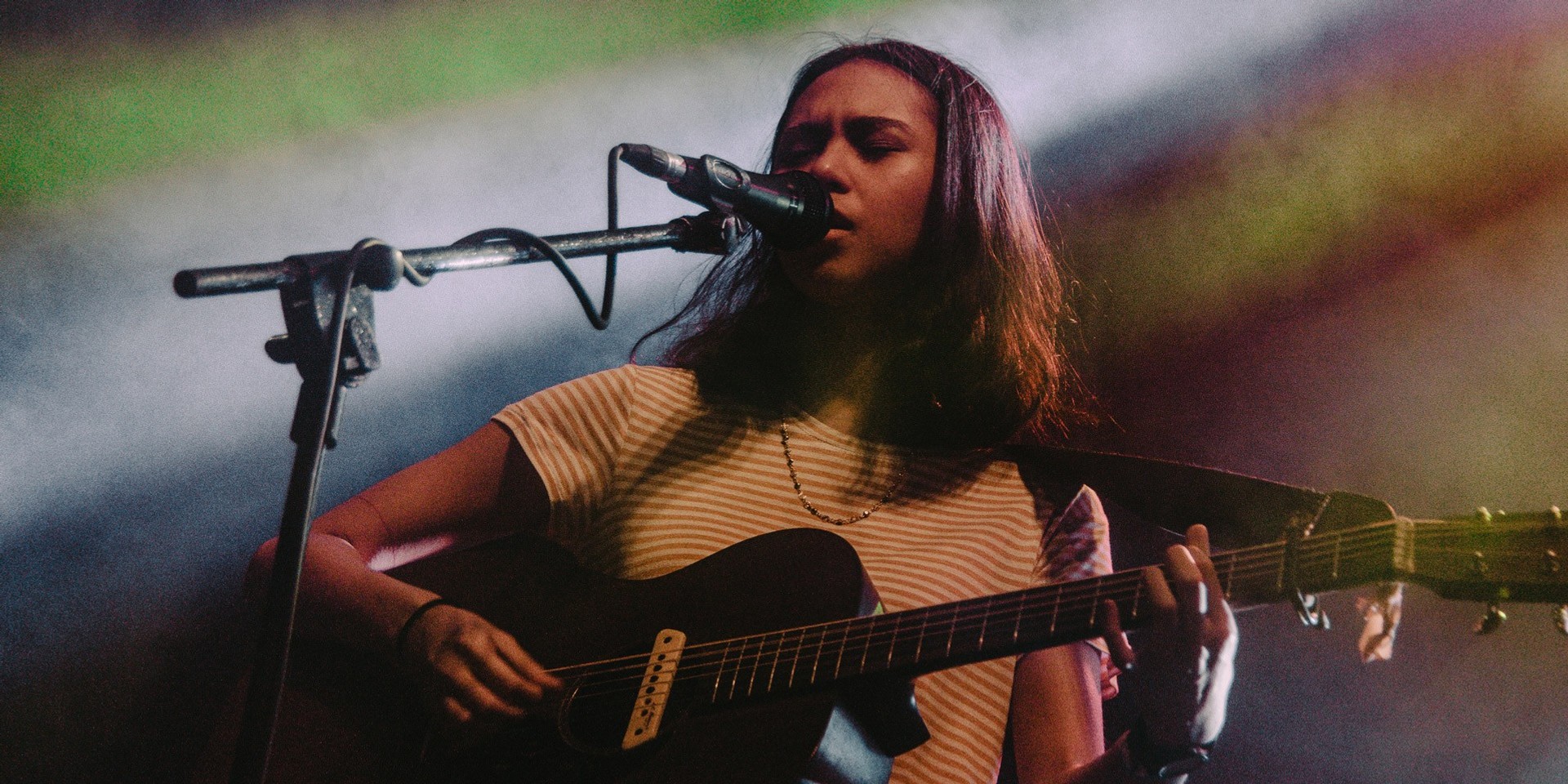 Clara Benin surprised fans Saturday night at Fête de la Musique (06/23) , when she appeared outside ASPACE Makati's Acoustic Stage. Only a limited number of music enthusiasts were able to make it inside the venue, while those outside were given headphones to hear the music. 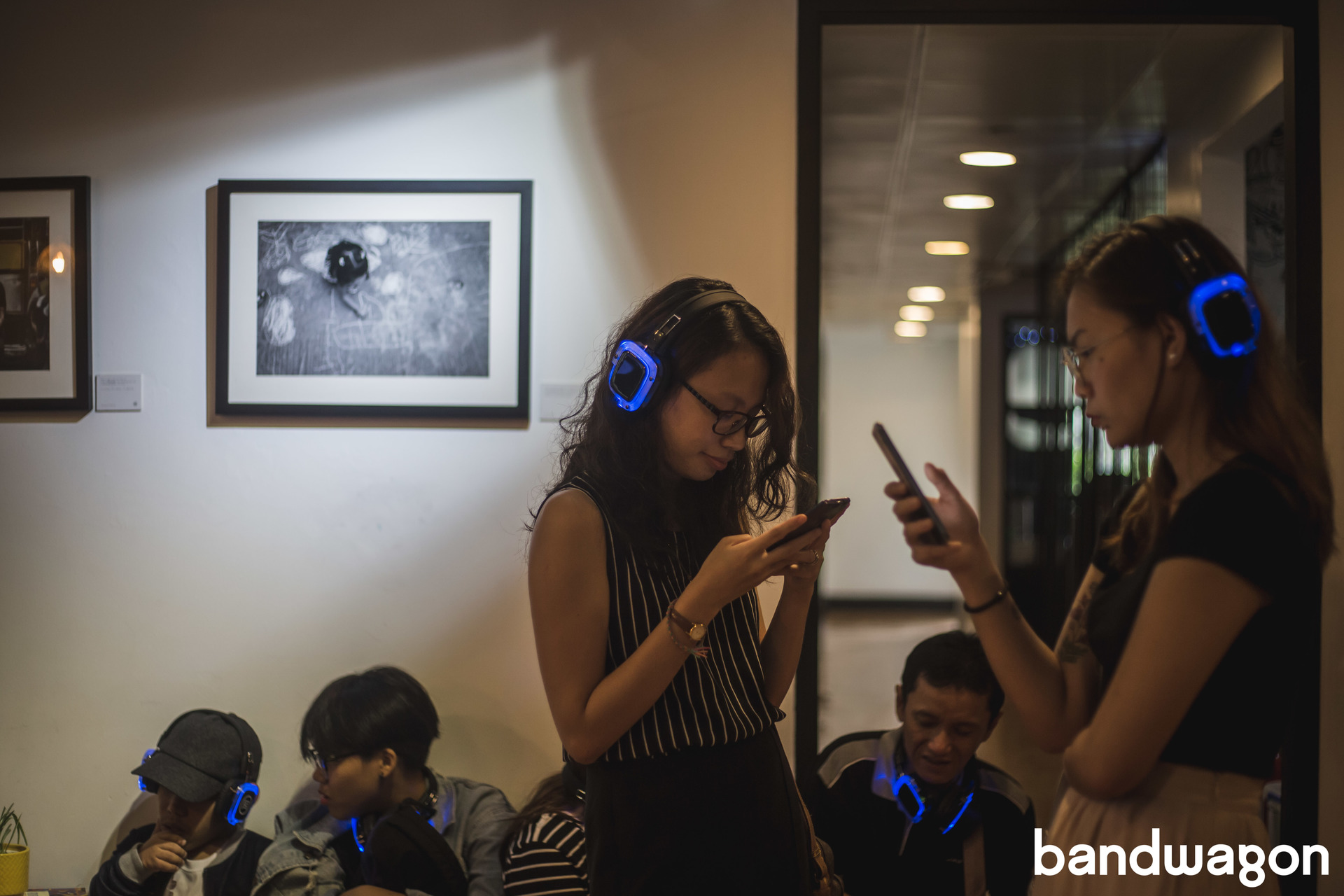 Fans were in disbelief when Benin stepped outside ASPACE Makati's building. A lot of them quickly documented the moment, taking photos and videos with their phones.

Here are some accounts by fans who witnessed Benin's quick busking performance:

Can you actually believe @clarabeninmusic played outside the venue for her fans that didn't make it inside the actual venue?! Is she even real?! @_Clarafied pic.twitter.com/0WaDmjx97W

Another fan posted a video saying, "So, hindi lahat napanuod ang performance ni Clara Benin due to the massive influx of registered and walk-ins. That's why, she performed outside as well to say her gratitude."

A fan called the moment "one of the most kindest acts."

This was by far one of the most kindest acts that I have seen so far! Wish I was have been there to witness it but still... wah @clarabeninmusic you are seriously amazing! 😭

Clara Benin is set to perform in a back-to-back concert with Ben&Ben on October 6. Tickets to Karpos Live Mix 2.2 go on sale on June 30. Get tickets here.