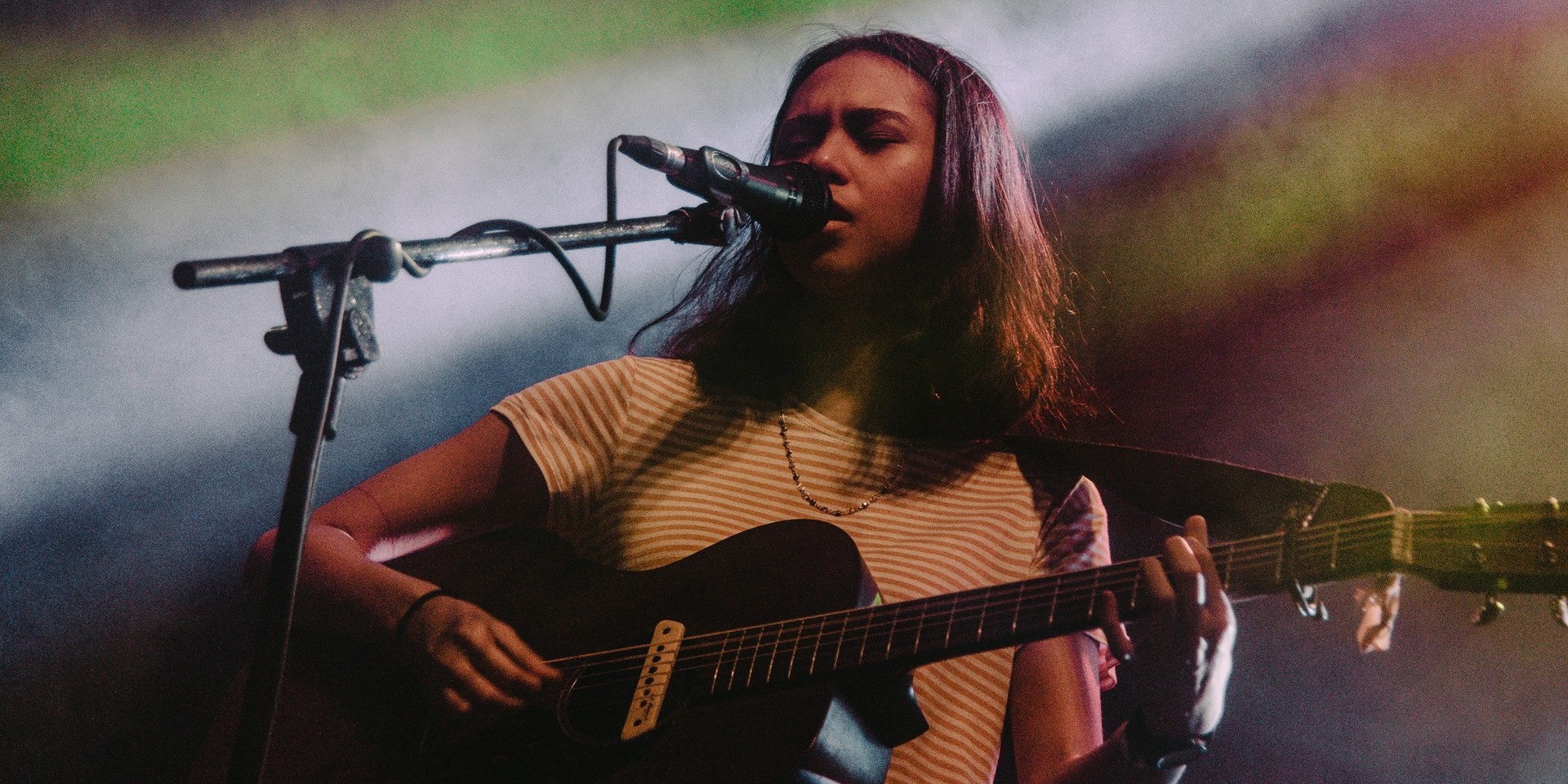 Singer-songwriter Clara Benin is set to release the music video of her latest single, 'Parallel Universe'. Back from a short hiatus from live music, Benin has been active in the gig circuit the past couple of months. Some of her recent performances include a Valentine's special with the likes of Ebe Dancel and Bullet Dumas, a mini-tour with December Avenue in Cebu and Manila, as well as a stint in last month's Rakrakan Festival.

The 'Parallel Universe' music video was directed by short film director, Norvin Delos Santos. "It’s about a boy and a girl who might or might not have met in the same universe," the singer-songwriter shares with Bandwagon. When asked if the new single would be part of an upcoming album, Benin replied that she decided not to include it in her upcoming project.

The music video launch is happening on March 15, 2018 at The Axon, Green Sun. Tom's Story, Shutterlife, Ourselves the Elves, and Ryoku are also scheduled to perform. Tickets are now available online for 350 PHP. Limited tickets will be sold at the door. 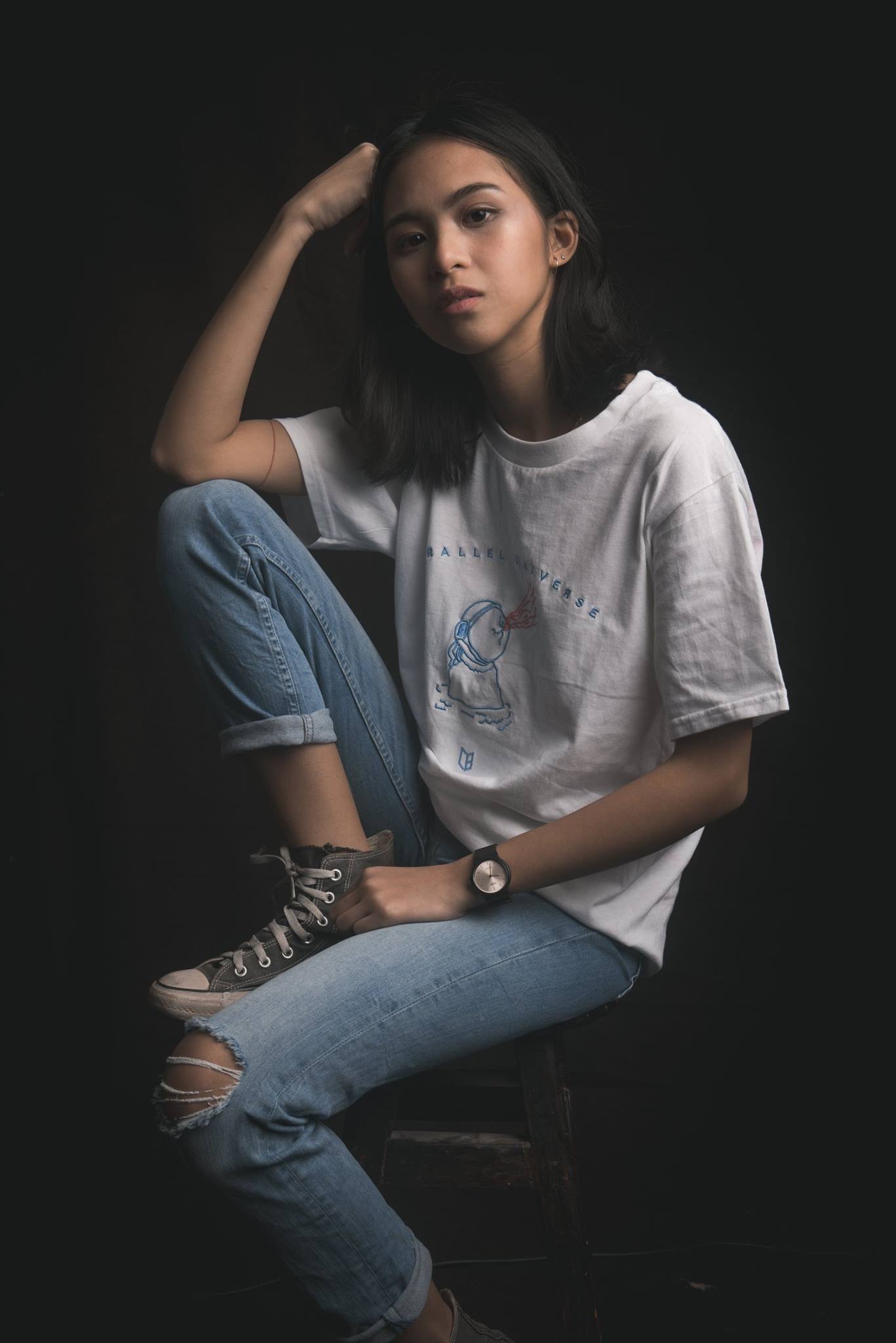 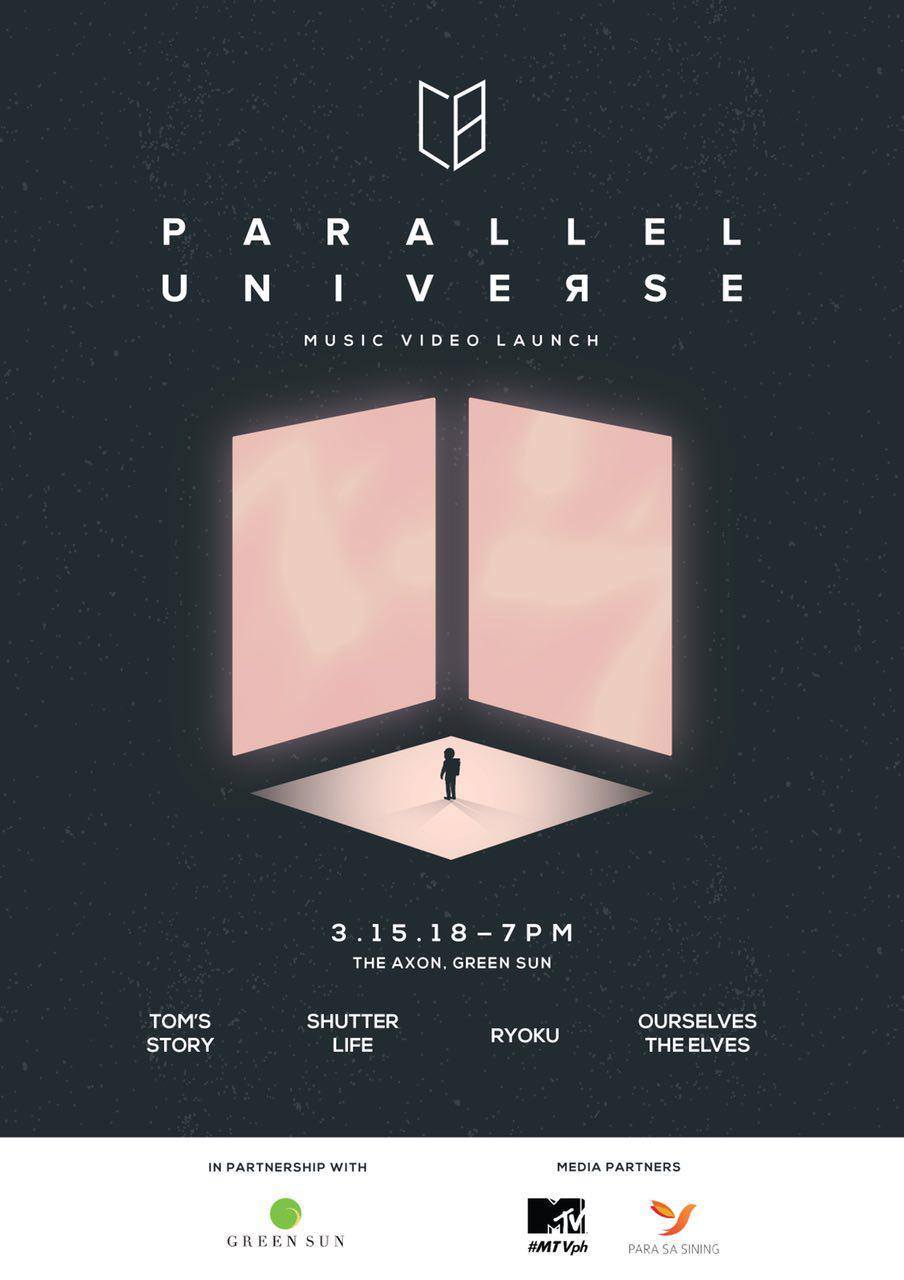