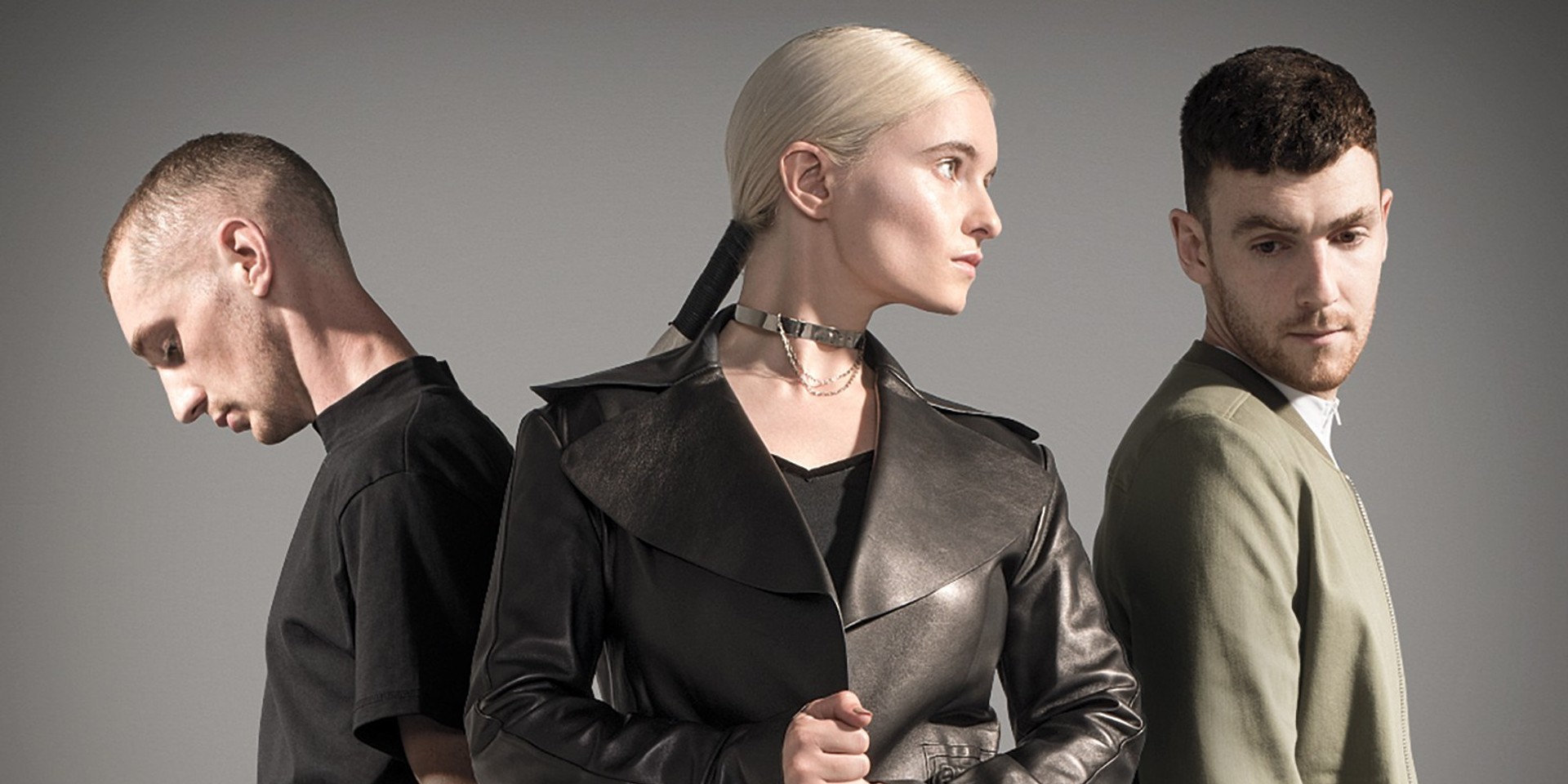 Words by Surej Singh
Photography by The Edge

It's been almost four years since the release of their debut, but Clean Bandit have only grown bigger and bigger with each year.

Now gravitating towards mainstream success more than ever — a feat only suggested by the addictive classical-pop learnings of their debut album New Eyes — the band will be headed back to perform in Singapore. We speak to member Luke Patterson about their future, Harry Styles, and bagging a Grammy.

How did the band first get together?

Luke: “Well, the beginnings of the band was formed in Cambridge, when Jack and Grace were studying there together. I wasn't involved in the this at the time. Basically Grace had a string quartet and she had asked Jack to record something for her.

So one day, after that was done, he was really bored and had the recordings of Grace’s string quartet lying around in his computer. So he began to experiment with those — because he was dabbling in music production at the time, he started remixing those recordings.

They started getting gigs and Jack would DJ and play these little electronic beats while they were playing the strings over that. And then they had another of their friends, Seg, who got involved. So he came in and begun to write rap music over the instrumentals.

Before long, they begun to get bigger gigs, and Jack, being my brother, asked me to come in and play the drums for them, so I got introduced to the band that way, like a year or two down the line."

'Rather Be' was UK’s second best-selling song in 2014, just behind Pharrell’s 'Happy'. Did that catch the band off-guard?

I was kind of amazed at the time, I didn't really know what it meant at all. It just sort of happened, like our song was all of a sudden number one. And then we got really busy really quickly.

We were booked for a European tour and we started supporting people like Basement Jaxx, Bastille and Disclosure, and we were continually writing songs. Before we knew it, we had enough songs to make up an album. It was amazing because it just gave us a huge boost."

In 2014, you guys released your debut album, New Eyes, after a series of hit singles. Was there any pressure going into the studio?

To begin with, there definitely was. After 'Rather Be', we thought that we should’ve gotten out another track like that out there.

But after that, we actually knew what we were doing and we knew it was more about writing good songs rather than re-creating the same tracks or following trends. I think what we struggle the most is speed, we’re kind of slow when it comes to getting our music out there."

At any point in your career, have things gotten a bit overwhelming?

Definitely. I think for all of us, there were a ton of moments where things were a lot to deal with. I think after the success of 'Rather Be', we were on the road for, like, a year straight. I think I was around 21 years old at the time. I dropped out of university at 19 because I wanted to focus on being a musician, so for that to actually take off, it was amazing but also extremely daunting at the same time.

I had to get accustomed to this new lifestyle that I wasn't really used to at all. When you don’t spend much time at home, you kind of lose that sense of being grounded and that can be pretty difficult.

So, in that sense, yeah, it was pretty overwhelming and I think now we’re all a lot more mature and we know what we’re doing. I think the fact that we get to do this for a living and get to perform in all these countries all over the world — to get to the level of popularity we’ve attained — is amazing. We’re all really learning to appreciate it and take it in our stride."

You also won a Grammy for 'Rather Be'. What was that like?

It was kind of surreal, I guess because it was at the early days in our careers. I think it was our third release and to get that kind of recognition was a dream come true. It was completely unexpected.

I remember we were waiting for the announcement and we were up against Disclosure and other massive house producers. When they called us up, our mix engineer was there and he went up to collect the award on our behalf because he thought we weren't there. So when we went up, we were all in shock and we didn't really have much to say." 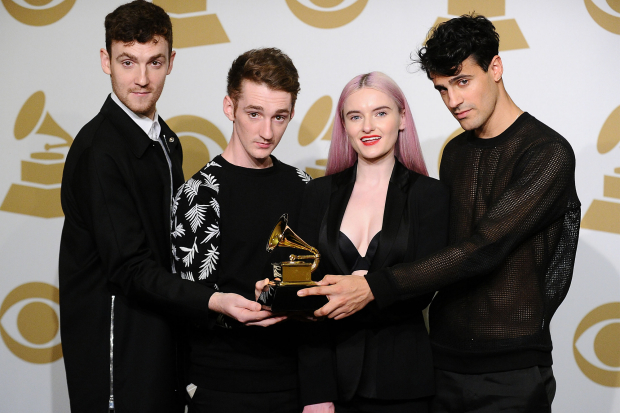 I think the fact that we get to do this for a living and get to perform in all these countries all over the world — to get to the level of popularity we’ve attained — is amazing. We’re all really learning to appreciate it and take it in our stride."

Neil left the band in late 2016. How has his departure affected the band and the recordign process without him?

It was sad that he had to leave. At the time, we knew something was up. It’s always been difficult for us to talk about these kinds of things but we knew there was something wrong.

So when he told us he was going to leave, it came as a shock because we hadn't expected that whatever the issue was, it was big enough for him to leave. We didn't expect him to be as direct as he was either.

I think in hindsight it made sense, this isn't a career where if you're not into touring and all that, it’s going to be really tough. I think that’s a huge misconception in the music industry.

People don't realize that touring is really tough, it’s not all glitz and glamour. If that isn't your passion, then it makes sense to leave that behind. I think he made the right choice for himself. I think the band has learned to adapt around that, and the role he played. I think it was the next natural step in the band’s progression."

What are some lessons you learned from recording New Eyes that you’ve managed to apply to the new record?

With the new record, we've been much more focused on making songs that are a little more stripped back and bare bones. If you had just the local melody with the beats, it wouldn't sound like it needed all of these extra layers of production.

We’ve learnt how to make songs more simplistic but more full sounding in a way, if that makes any sense. Like, the songs will do fine on their own without all the extra layers of production, not that those elements aren't important."

We know that you have a song with Elton John on the upcoming record. We’ve heard rumors of a track with Harry Styles as well. Is there any truth to that?

Elton John’s absolutely true but this is the first I’m hearing of Harry Styles. If he’s up for it, then yeah, let’s do it."

What can fans expect this time for your second Singapore concert?

I think this is the first time that we’ll be performing there with our new vocalists. There’s also quite a few tunes that we haven’t released that we’re playing live, and this will also be the first show in Singapore with live bass.

So the new record comes out early this year, and the upcoming tour will be prepping us for that, so the new songs being played at the show will be off the record. We just can’t wait for fans to hear the new stuff."

Clean Bandit will be performing at Suntec City Convention & Exhibition Centre on 22 January 2018. Get your tickets here. 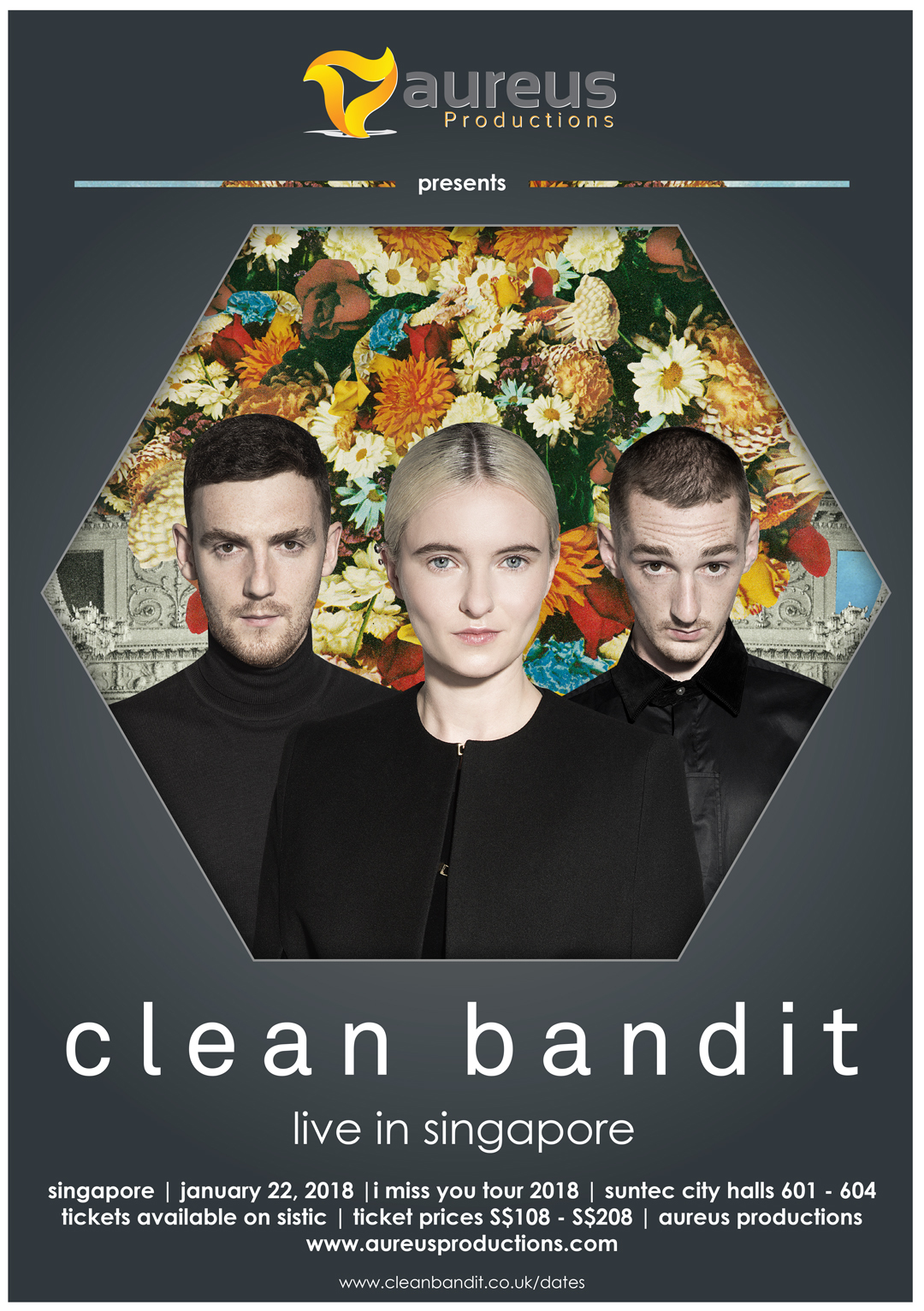