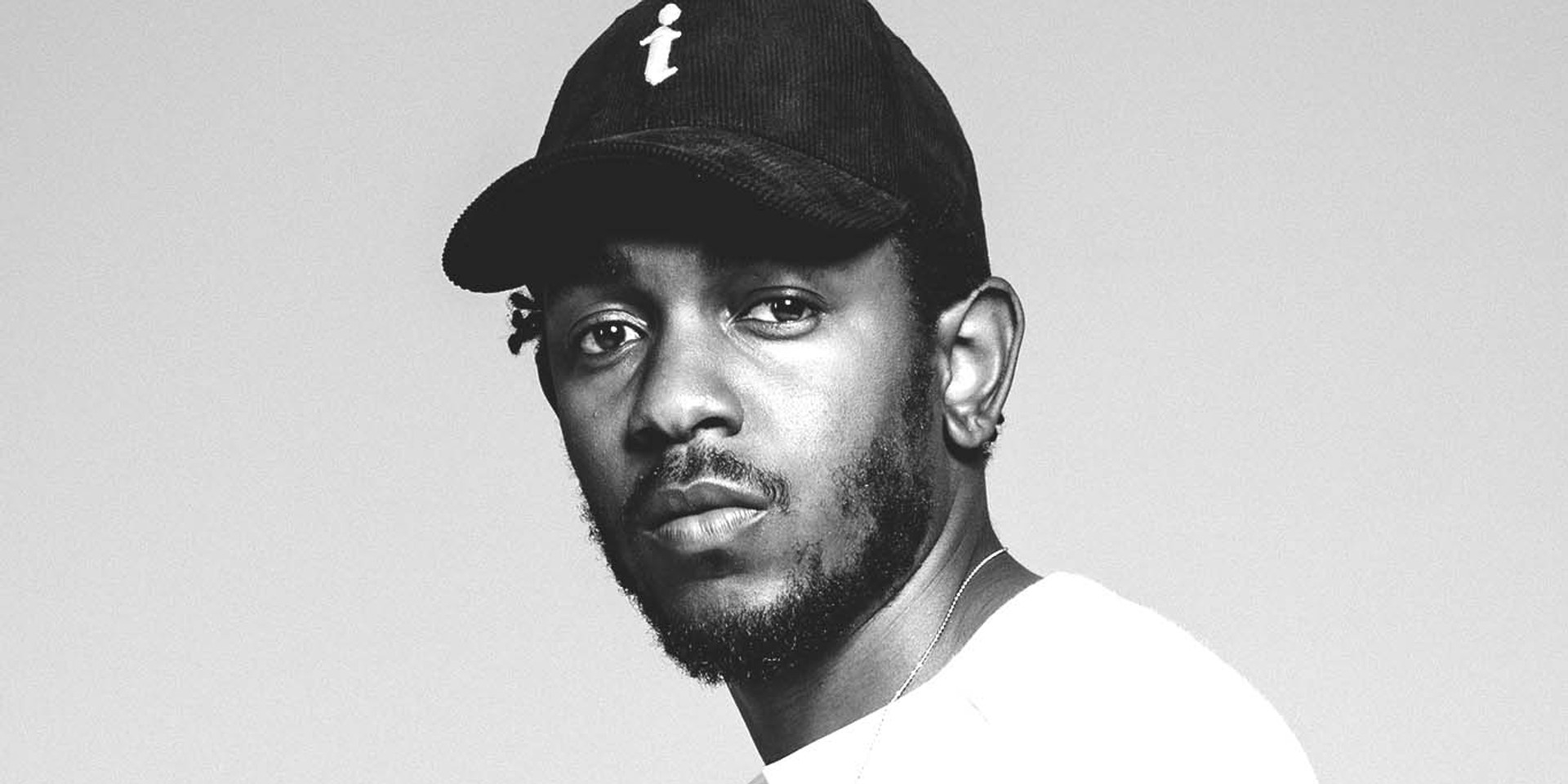 Another year, another Coachella.

And, with another round of the incredibly popular music festival comes a chance to experience it without the dry Californian desert heat (no, just the blissful humidity of our climate).

YouTube has confirmed that they will be live-streaming the festival when it happens over the weekend of April 14th to 16th (basically, the mornings of April 15th to 17th for us).

While the schedule is not out yet — we'll put it out with converted timings once released — they have indeed confirmed the list of Coachella acts whose sets will be streamed. Besides the main stages, selected acts at the Yuma dance tent will also be streamed online.

Headliners Kendrick Lamar, Radiohead and Lady Gaga are all confirmed to be on YouTube's schedule, along with Lorde, Bonobo, Father John Misty, Banks, Mac Demarco, New Order, Future, Schoolboy Q, The xx, Two Door Cinema Club, and many, many more.