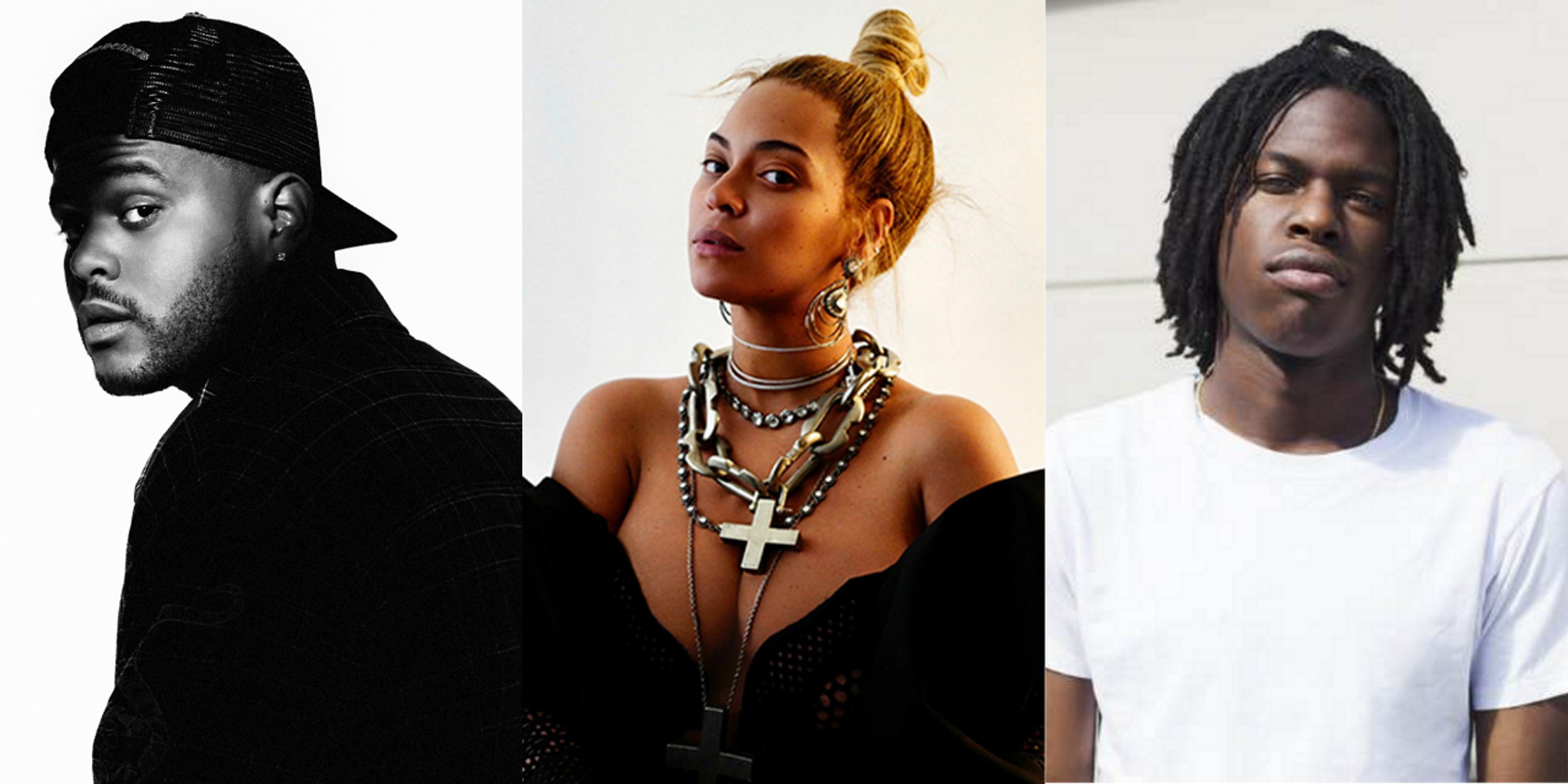 Coachella is just around the corner — kicking off this weekend to be exact — and YouTube has confirmed that the platform will be live streaming the event for the eighth consecutive year.

Though the event spans two weekends, only performances taking place over first weekend from 13 to 15 April (that's the mornings of 14 to 16 April for us Southeast Asians) will be livestreamed on YouTube.

Headliners Beyoncé and The Weeknd are among the 80 artists whose sets will be livestreamed on YouTube (Eminem is the Sunday headliner, but has not been confirmed for a livestream yet).

Check out the full list of artists confirmed for YouTube's livestream here. Set times have not been confirmed yet.

Live streams for Coachella 2018 will take place from the mornings of 14 to 16 April (SG/PH/ID/MY time zones) via Coachella's YouTube channel.