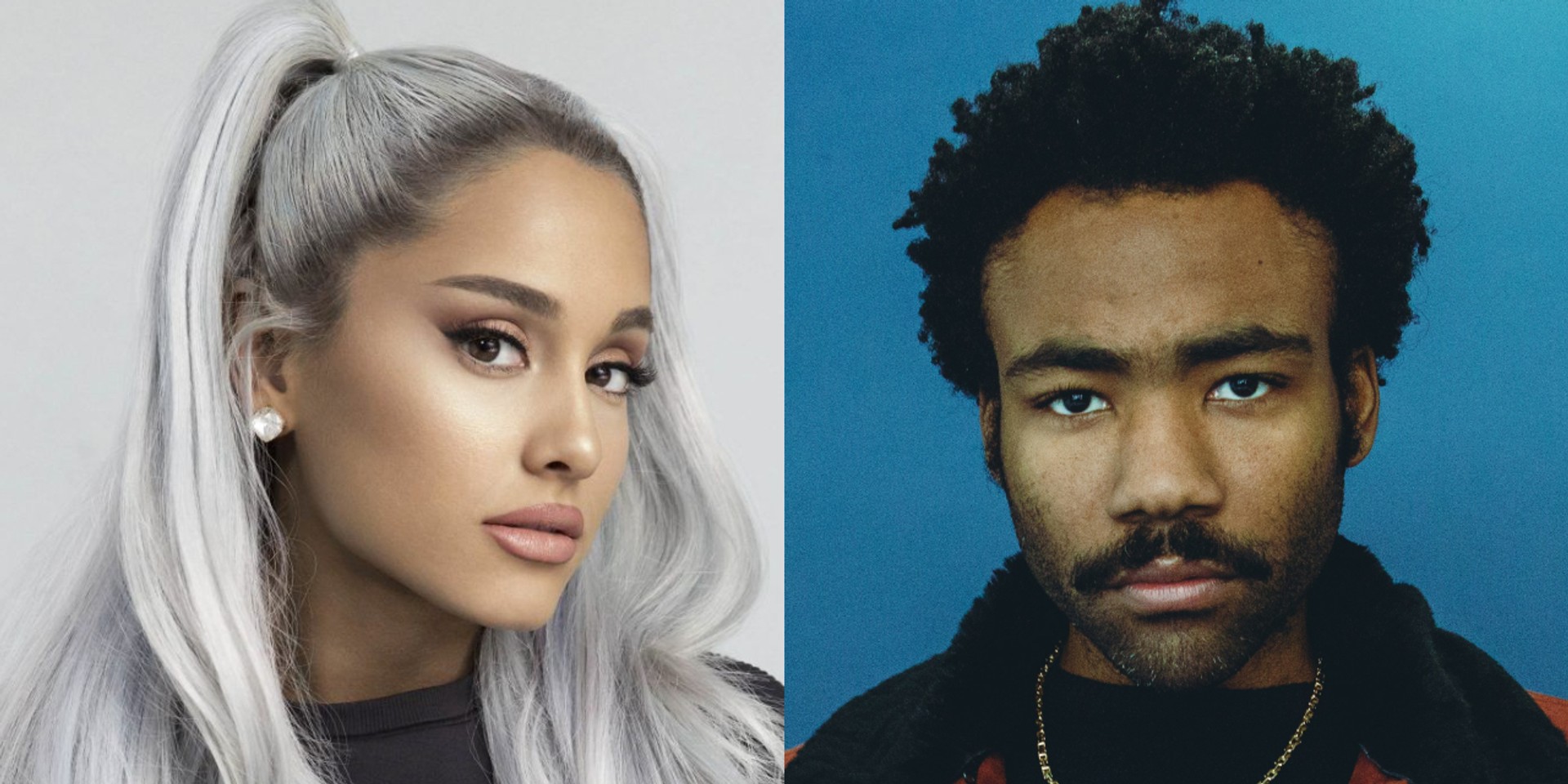 The annual Coachella Valley Music and Arts Festival has been enshrined as one of the top music festival destinations in the world, and it's no surprise why.

Year after year, the festival has curated balanced line-ups featuring some of the biggest names in music, and tickets are sold out in mere minutes. This year continues that tradition on both fronts with Childish Gambino, Tame Impala and Ariana Grande forming the Coachella headliner triumvirate of 2018 over two weekends: April 12-14 and April 19-21 while other top-billed acts include Janelle Monáe, Solange, Kid Cudi, BLACKPINK, DJ SNAKE, Diplo, Kayzo, J Balvin, Khalid and Bad Bunny. The rest of the line-up? It's a beauty.

General admission tickets are priced at US$429 (including fees and taxes), while the Festival Pass and Shuttle Combo is $504. VIP Festival Passes are $999 and VIP parking is $150. Ticket sales run notoriously short every year, so be sure to camp at Coachella's official website come January 5th, 3am (Singapore time).

Check out the full line-up below. 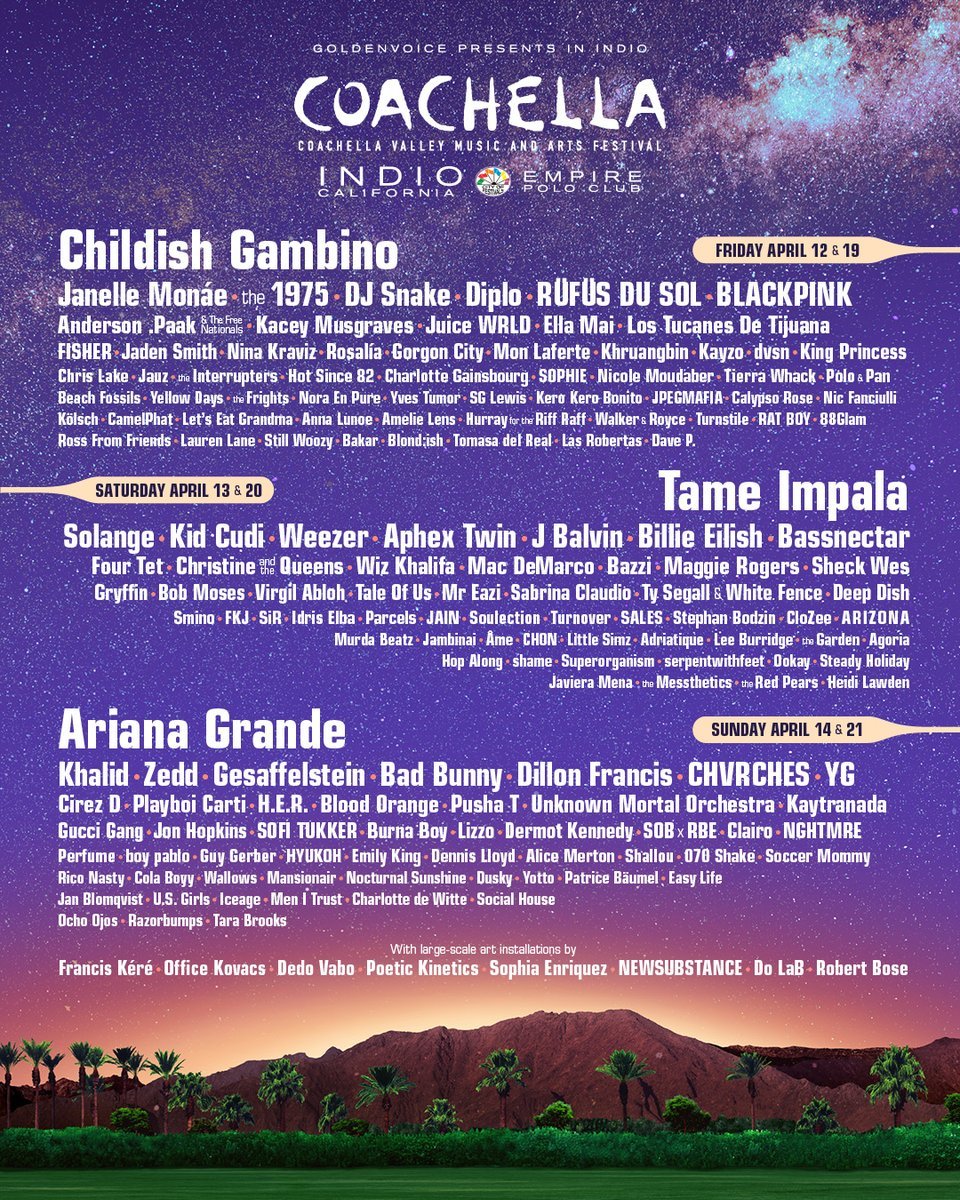