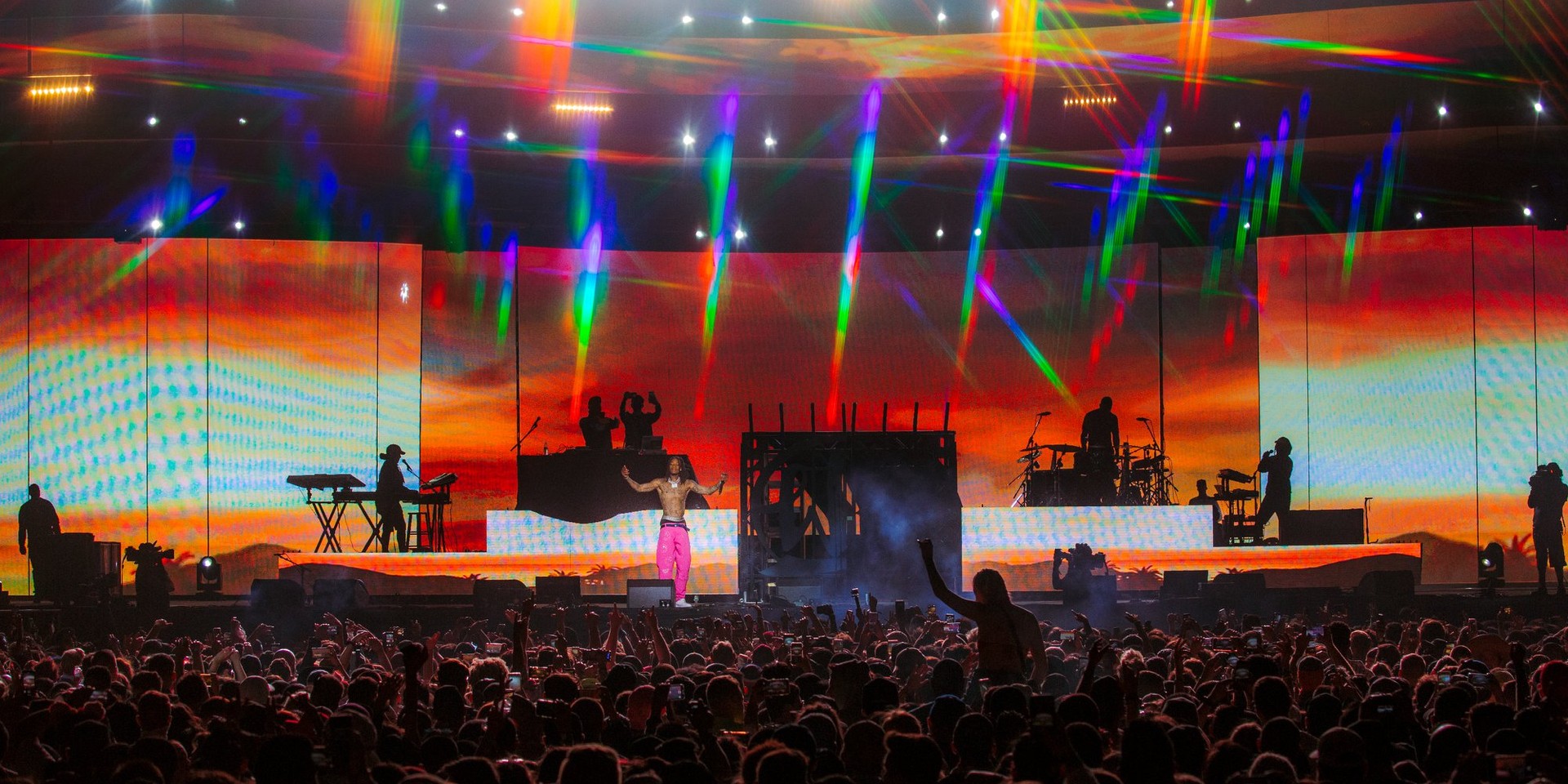 Coachella 2020 has officially been postponed.

Earlier today (11/03), Coachella confirmed the rumours of its postponement: "At the direction of the County of Riverside and local health authorities, we must sadly confirm the rescheduling of Coachella and Stagecoach due to COVID-19 concerns." The festival—originally slated for two weekends: 10 - 12 April and 17 - 19 April—will now take place on 9 - 11 October and 16 - 18 October instead.

All purchased tickets will remain valid for the rescheduled dates in October. Patrons will be notified by 13 March, Friday, on refund details should they be unavailable on the new dates.

Even before the official announcement, fans had already started a petition to have the festival cancelled due to concerns over the evolving COVID-19 situation, which saw Riverside County discover its first case. In the midst of such fervent support for the cancellation, one particular voice made an amusing case for it with a different perspective:

Coachella should postpone itself until it stops sucking

Of course, Coachella didn't take Elon Musk's quip lying down. In their reply, they hit back with with a photo of Jaden Smith performing on a suspended Tesla Model X, to which Musk conceded: "Ok fine, that was good haha".