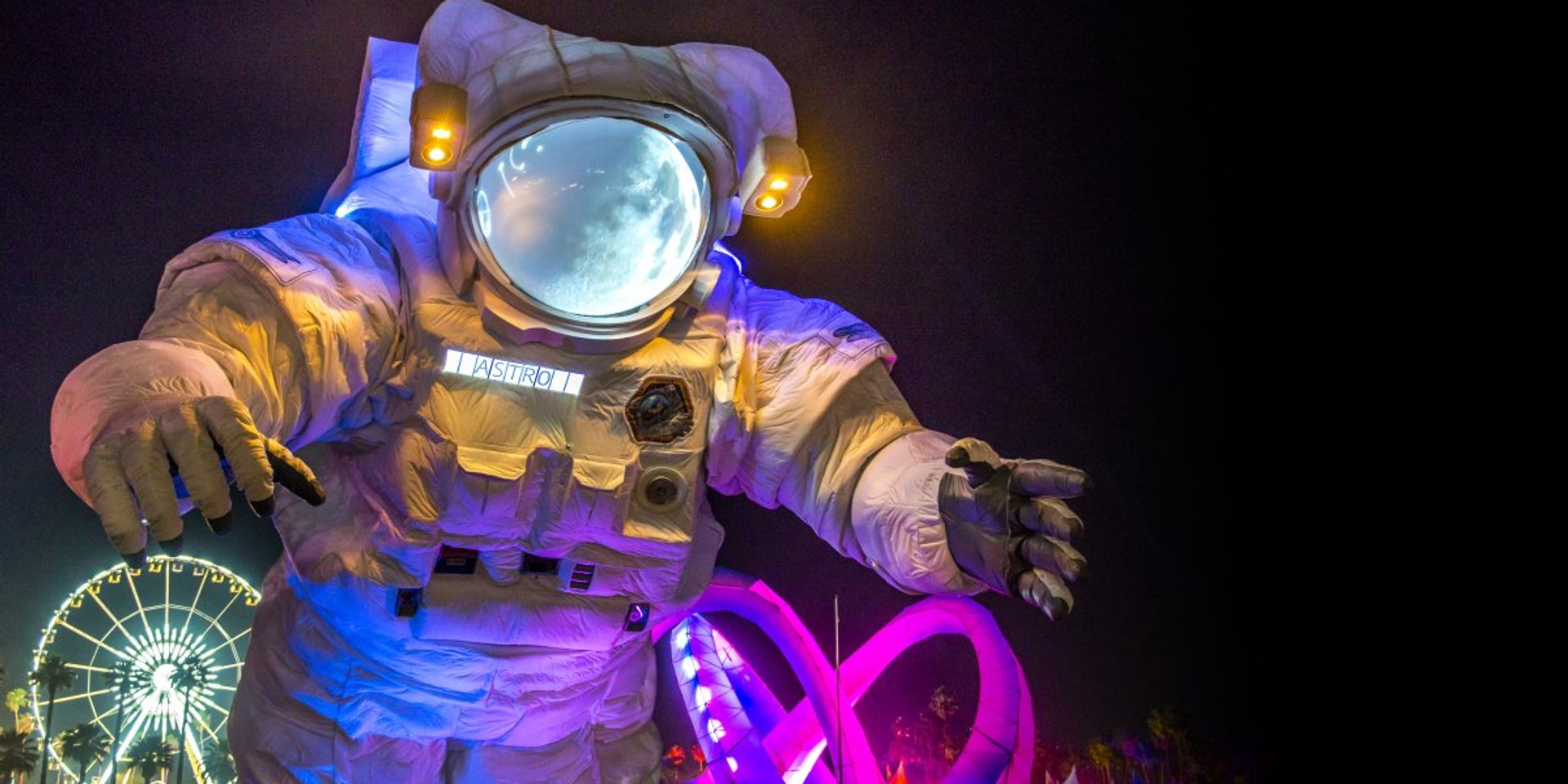 Coachella 2020 is shaping up to be one of the biggest festivals of all time, and will undeniably be a historic chapter in the festival's story, as it celebrates its 20th anniversary come April.

Days after announcing its massive line-up, which includes headlining slots by Rage Against The Machine, Travis Scott and Frank Ocean, the festival has revealed that it is once again partnering with video streaming giant YouTube to bring fans livestreams during both weekends.

But that's not all. A special retrospective documentary titled Coachella: 20 Years in the Desert will air on YouTube on 31 March, and will offer festival-goers a behind-the-scenes look at the festival's iconic legacy, tracing all the way back to its humble beginnings, featuring interviews with key players who shaped the festival from its inception, as well as performances from some of its most notable acts including Billie Eilish, Kanye West, Daft Punk, BLACKPINK, Beck, Madonna, Radiohead and more.

In the meantime, check out the trailer for Coachella: 20 Years below.