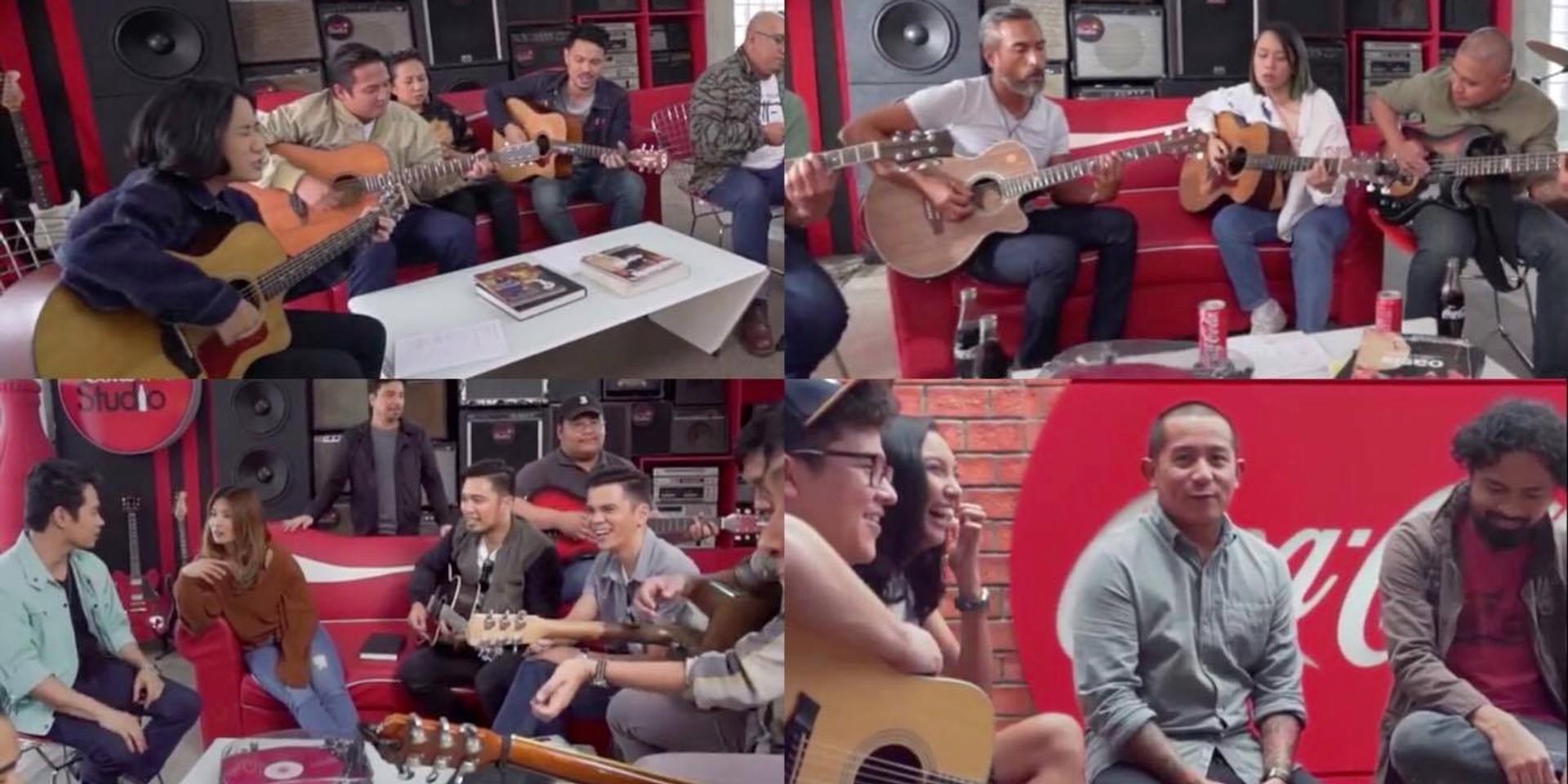 Known for their feel-good and refreshing campaigns across the globe, Coca Cola Philippines has recently teamed up with local television network TV5 to take our favorite local musicians to the small screen. What, for now, seems to be a weekly show on TV5, Coke Studio PH brings together the country's rising stars from the local scene as well as its legends and icons, among them Reese Lansangan, Jensen and the Flips, BP Valenzuela, Autotelic, Gracenote, Ransom Collective, Franco, Sandwich, Ebe Dancel, Noel Cabangon, Moonstar 88, Abra, Gabby Alipe, Raimund Marasigan, and Buddy Zabala for live performances and "groundbreaking new musical collaborations."

The first episode will premiere on Saturday, July 29 at 7PM on TV5.

The tv series will be officially launched via an event on July 29 at the SMX Convention Center, with a screening of the debut episode and performances by Gracenote, Autotelic, Ebe Dancel, Abra, Franco, and Moonstar88.

Admission to the event is free. All you have to do is take a selfie with an ice cold COCA-COLA, share it with the hashtag #CokeStudioPH, show the post at the gate, and get your Coke Studio wristband to enter. VIP passes may be won via this contest.