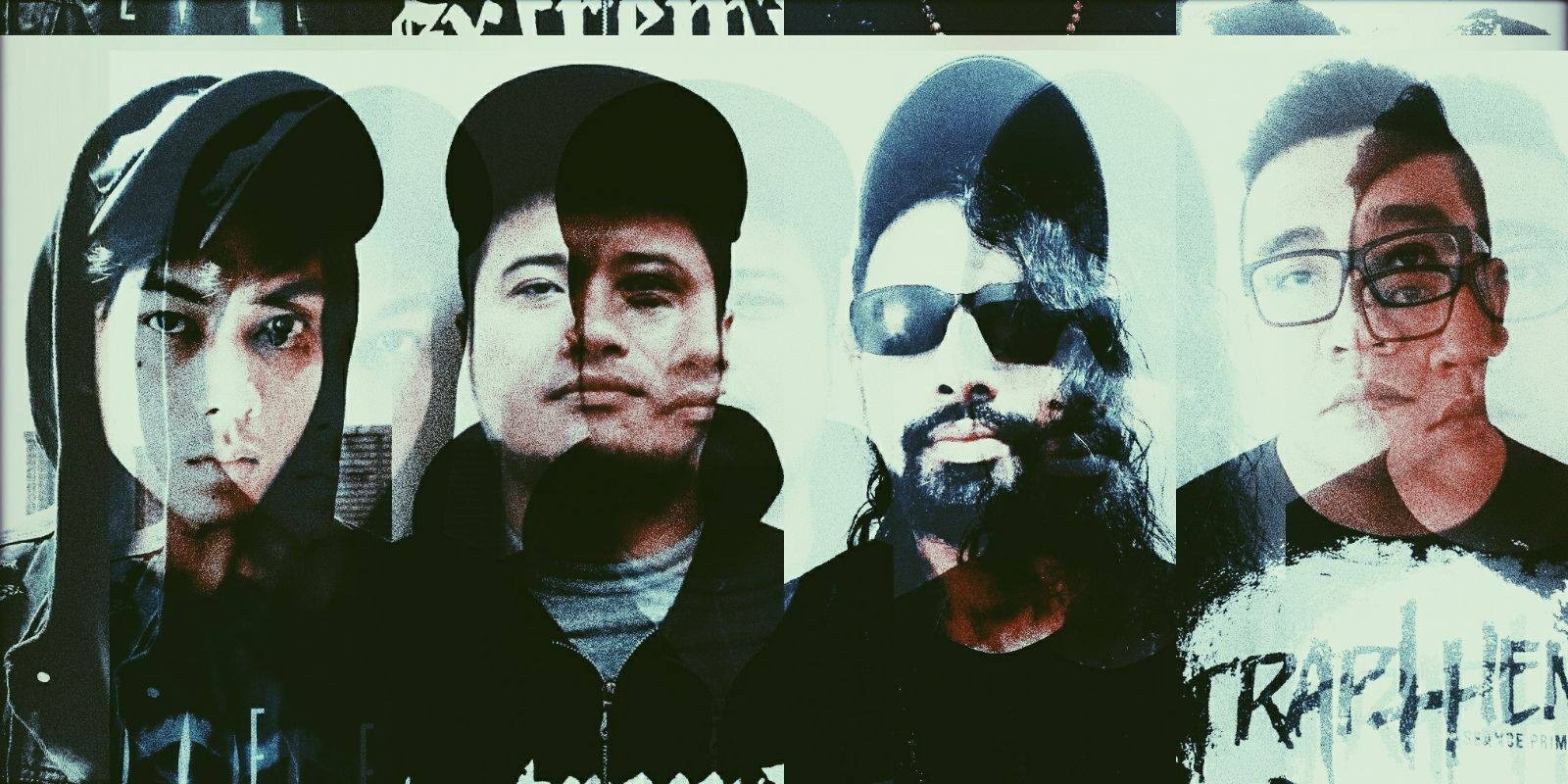 Code Error might be a new band but they're comprised of familiar faces: Arif and Vijesh from Singapore's Wormrot have reunited with former Wormrot drummer Fitri, who's on bass this time round, rounding off the lineup with Tiong of Malaysia's Tools Of The Trade.

The EP, which made our list of most anticipated Singaporean releases of the year, does not disappoint. It's short and straight to the point, like any great grindcore record should be. The EP covers seven tracks spanning a total of 9 minutes, but it's as heavy as you would expect. Vocalist Arif described the record as, "the darkest hangover hallucinations you have ever experienced." Does it sound like the dreams of your nightmares? There's only one way to find out.