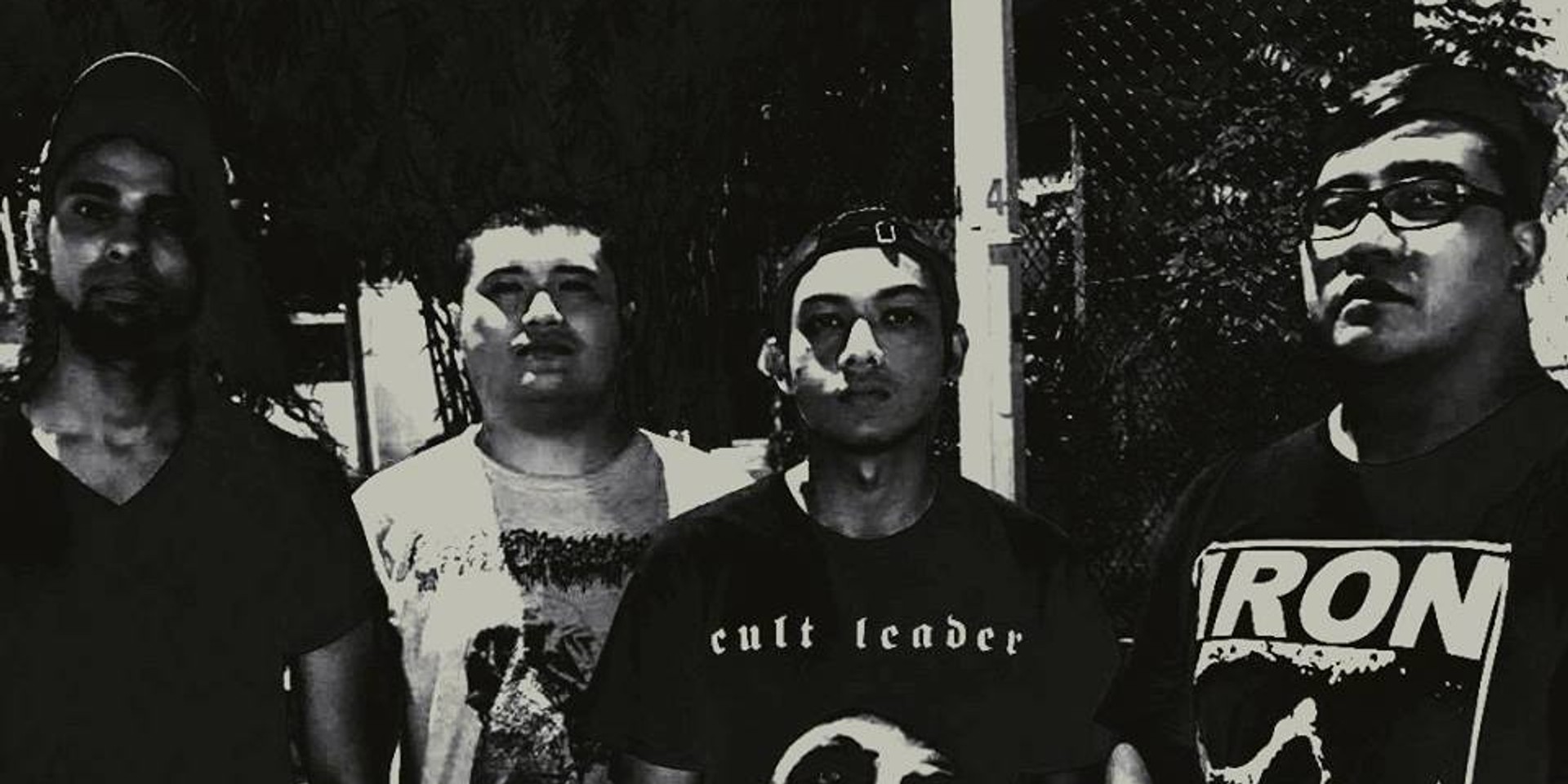 With a whirlwind year for Wormrot left behind (including a brand new album and a slot on Glastonbury Festival), the band has moved on with additional shows around the country.

Members of the latter, Tiong and Fitri, have formed Code Error with the two Wormrot members, and they're set to release new material by the end of the year. It's also a reunion of sorts, as Fitri first served as Womrot's drummer before leaving in 2015. Fitri will be handling bass duties this time around, and Tiong will take up guitars.

There's no indication of a release date for an album, but the band released a video of their first rehearsal, which you can watch below.