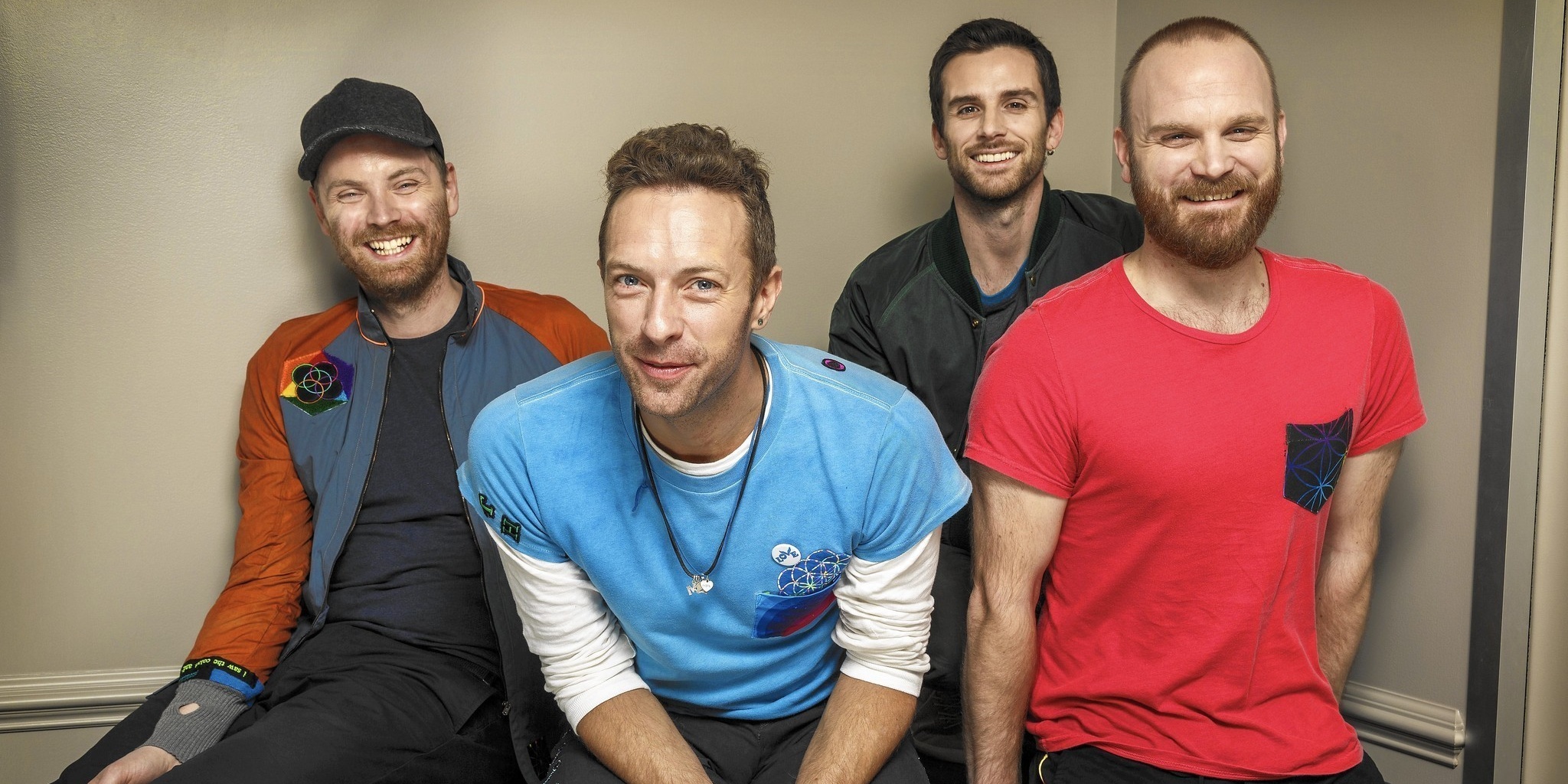 Say what you will about Coldplay, but they really do care about their fans.

The British band has added another Singaporean date in their A Head Full Of Dreams tour in 2017, after tickets for their first show — to be held on April 1st — sold out in an unprecedented time. Now, the band will be heading over to the Singapore Sports Hub one day earlier on March 31st.

Aside from a new Singaporean date, the band will also now add Bangkok to the previously brief list of Southeast Asian countries they would perform in. Taking place on April 7th, it's another option for those eager to see them more than once.

Tickets for Coldplay's March 31st show in Singapore will be released on November 25th on Sports Hub's ticketing platform at 10am.

But for fans who can't make it on that date, additional seats for the original April 1st show will also be released on the same day, with 2,200 tickets available for Cat 5 (Standing Pen A) and 1,000 tickets for Cat 6 (Standing Pen B).