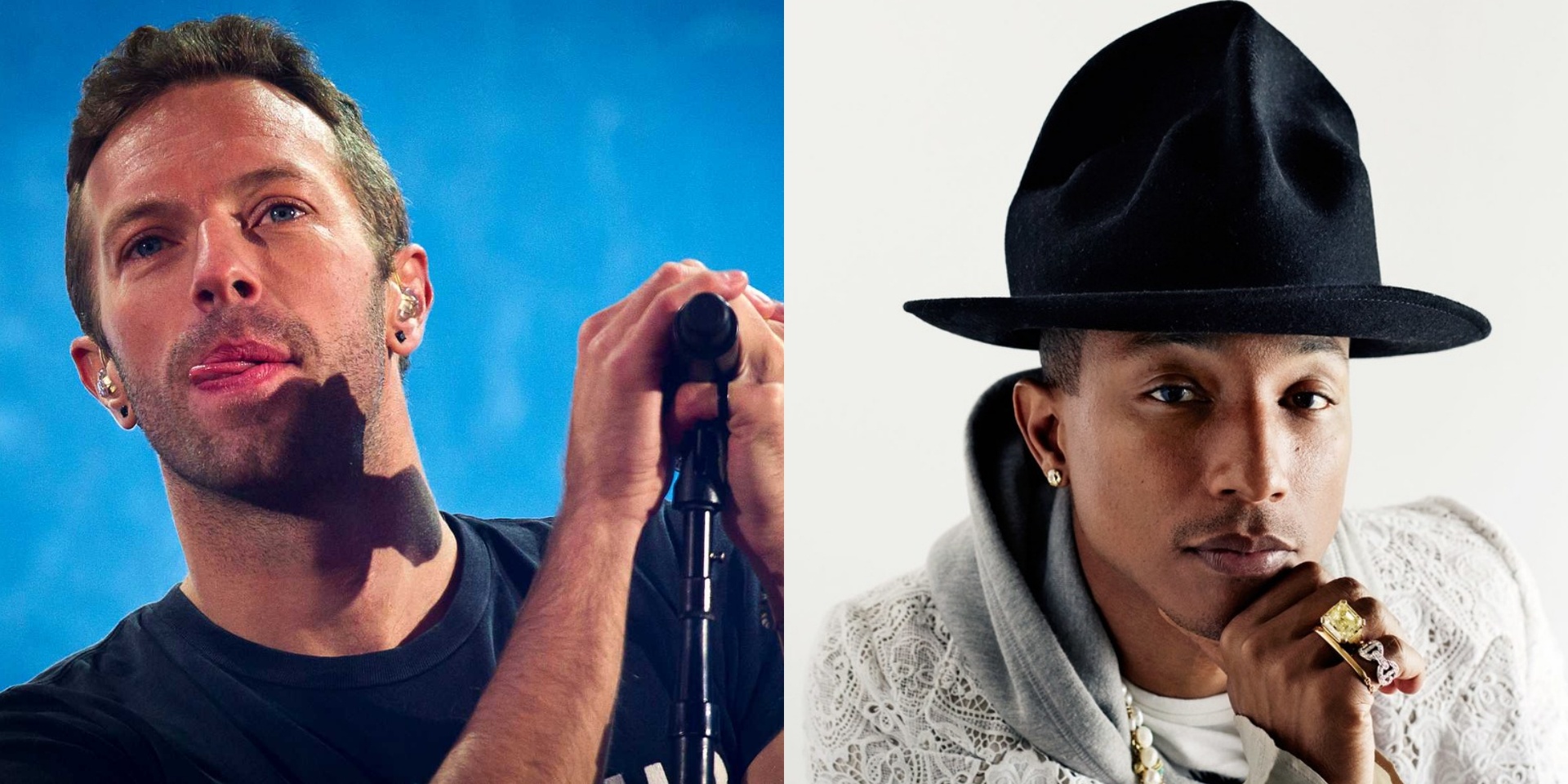 Depending on where you stand on Coldplay, you can view the British pop-rock juggernaut's latest incarnation as either a transition to a different musical realm or a more-of-the-same gamble. Today, the band and its label Parlophone announced its new guise, Los Unidades, as well a forthcoming EP, Global Citizen EP 1, due for release on November 30 and shared the project's lead single 'E-LO feat. Jozzy', which is a collaboration with Pharrell.

The song mines the carefree sway of Afrobeat and the bass-forward, sunlight-speckled, pop-friendly thump of future bass to dancey and percussive effect. Over it all, Coldplay frontman Chris Martin coos urgently about how the "sun's gonna shine on [him]". Pharrell, unheard throughout, is credited as the producer of this chart-destined pleaser.

Global Citizen EP 1 is conceived as a charity record whose proceeds will be devoted to initiatives targeted to addressing and alleviating poverty, gender inequality and the furthering of the basic elements of human rights such as education, water and sanitation. Other artists that have come forward to work on the project include Stormzy, Stargate, Wizkid and David Guetta.