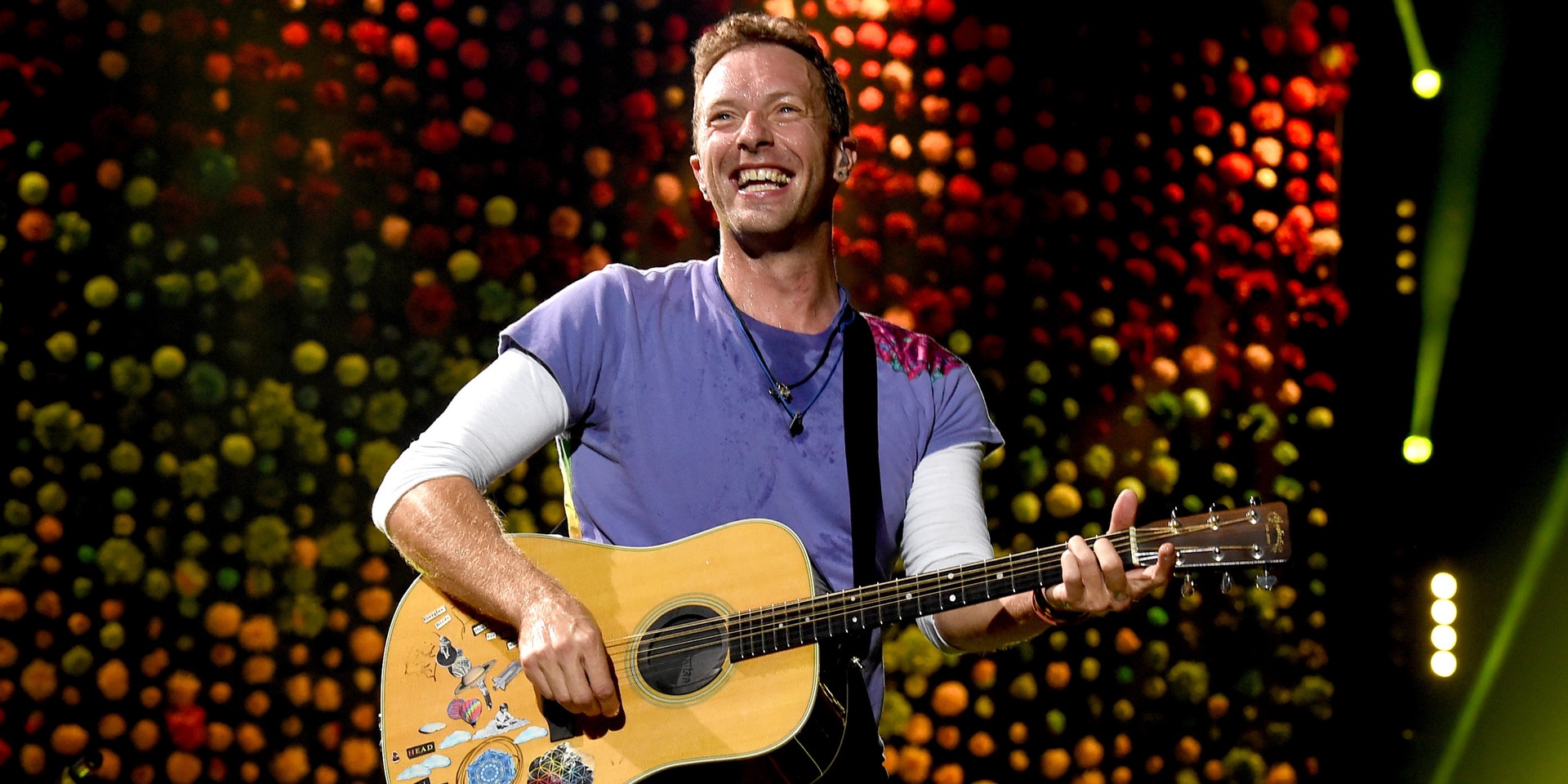 Coldplay has announced an upcoming double album Everyday Life set for release on 22 November, with the two halves titled Sunrise and Sunset. This long-anticipated release will follow their last album A Head Full of Dreams which came out in 2015 and their latest Kaleidoscope EP in 2017 .

The band announced this in a letter to fans, in which they wrote, "for the last 100 years or thereabouts we have been working on a thing called Everyday Life". They also revealed more about the album with a tinge of humour, "It is sort of how we feel about things. We send much love to you from hibernation".

It appears Coldplay may be announcing their new albums via letters to fans in the post!

It comes out 22 November"

The band has also teased the upcoming album with a video on Instagram.