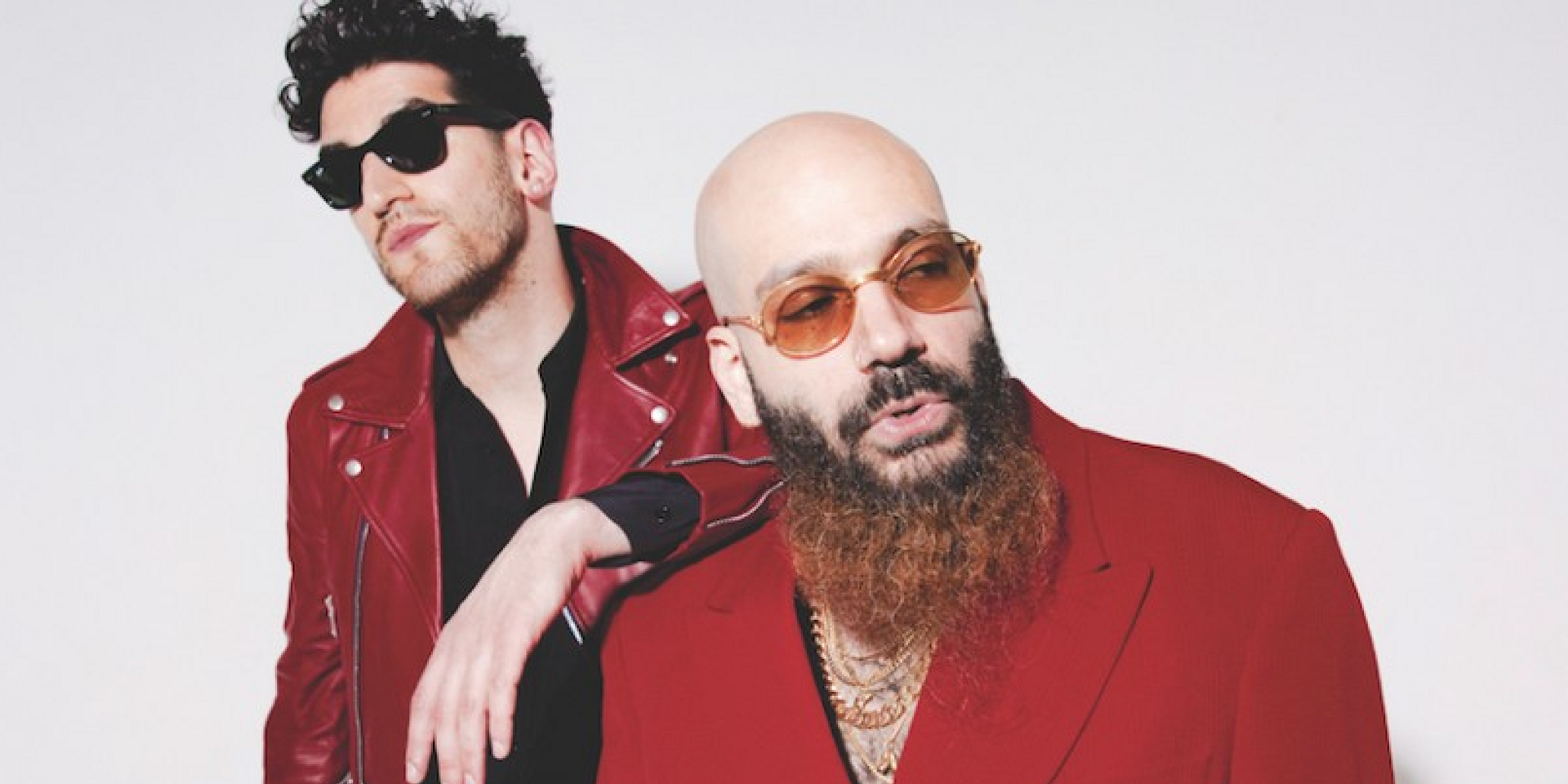 Chromeo is set to embark upon a short Southeast Asian tour that will span just over a week between January and February 2019. Check out the complete list of tour dates below.

Further details surrounding the Singapore show, including ticketing details are expected to be released in the coming weeks. Stay tuned to Bandwagon for more updates.

In the meantime, check out the music video for Chromeo's 'Don't Sleep' featuring French Montana and Stefflon Don below. 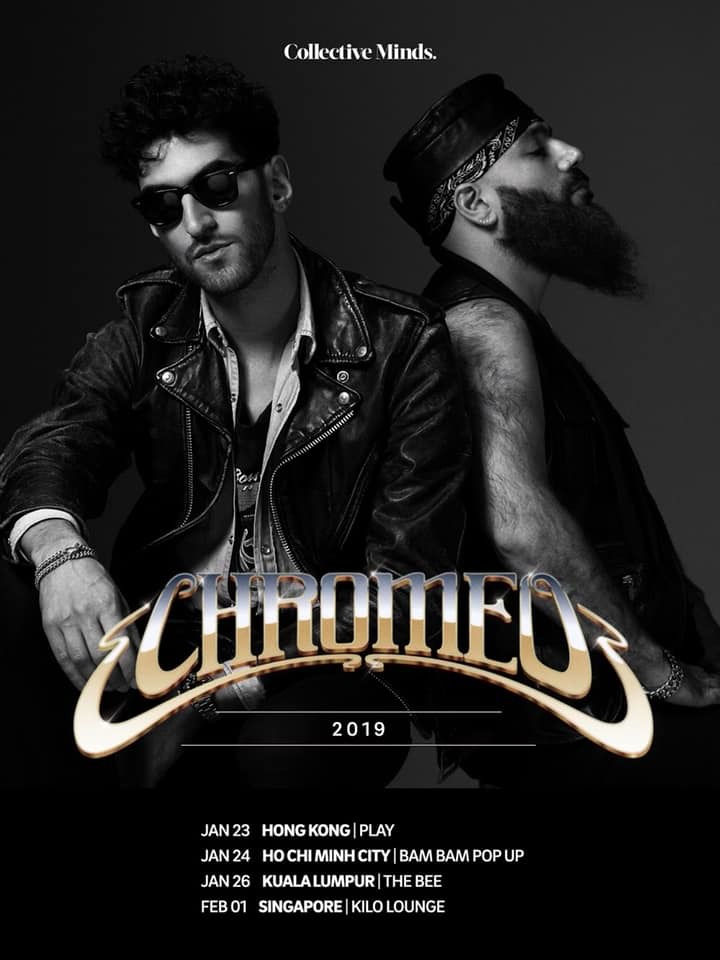