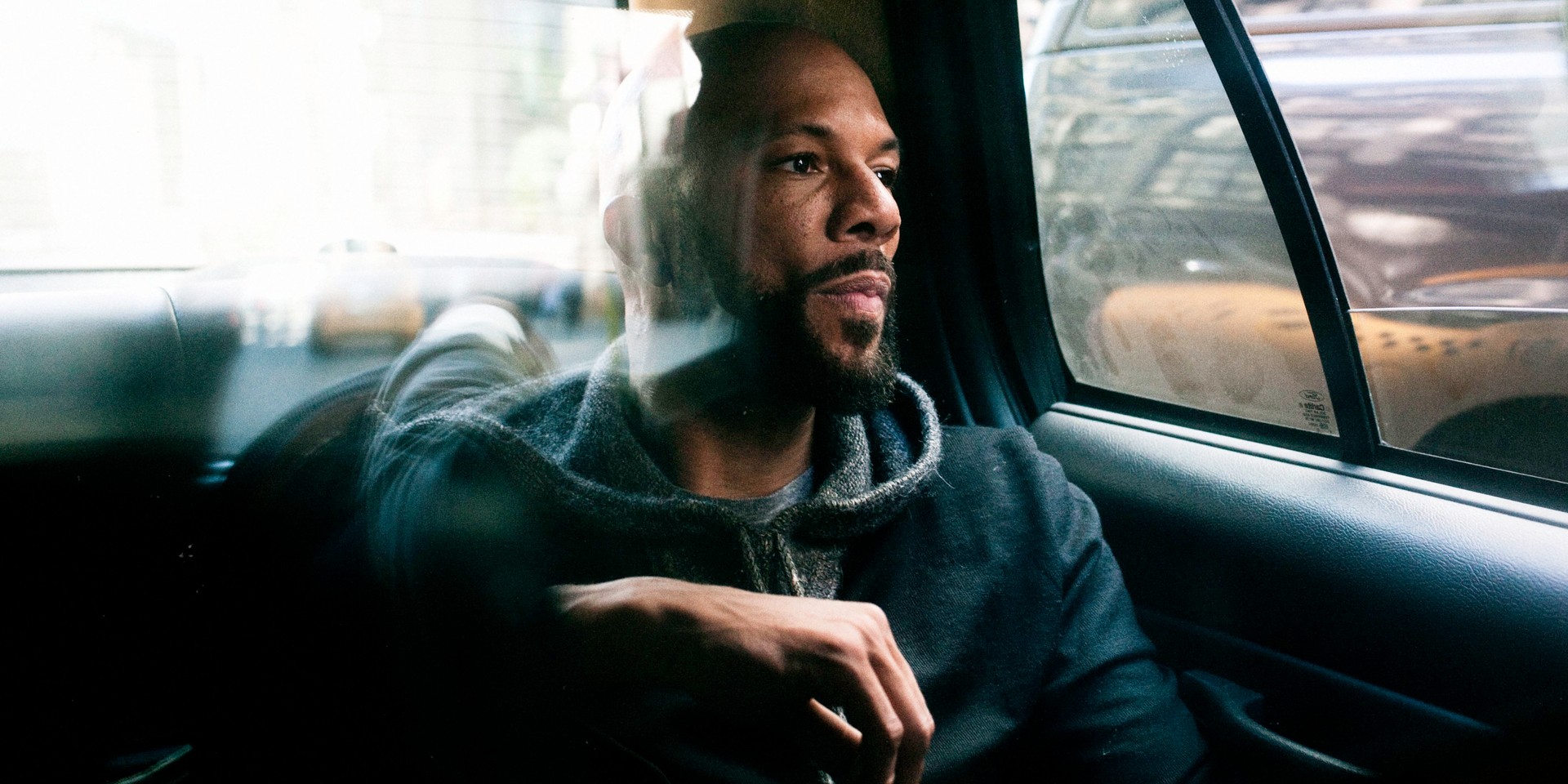 The album's announcement was paired with the release of his latest single, 'Hercules', as well as its accompanying music video. The video, which features famed producer Swizz Beatz, also features a cameo from fellow rapper Vince Staples.

The album is set to include features from the likes of Dwele, A-Trak, Leon Bridges, Samora Pinderhughes, BJ The Chicago Kid and more.

Speaking about his new album, Common said: "This album is inspired by the book, Let Love Have The Last Word which gave me a path to write about things I had never written about before. It forced me to go deeper and because I opened up about so many things in the book, I was charged to go to raw, personal and spiritual places in the music."

Check out the track list for Common's Let Love below.

Common's Let Love is set to be released on 30 August via Loma Vista Recordings.

Check out the music video for 'Hercules' below.