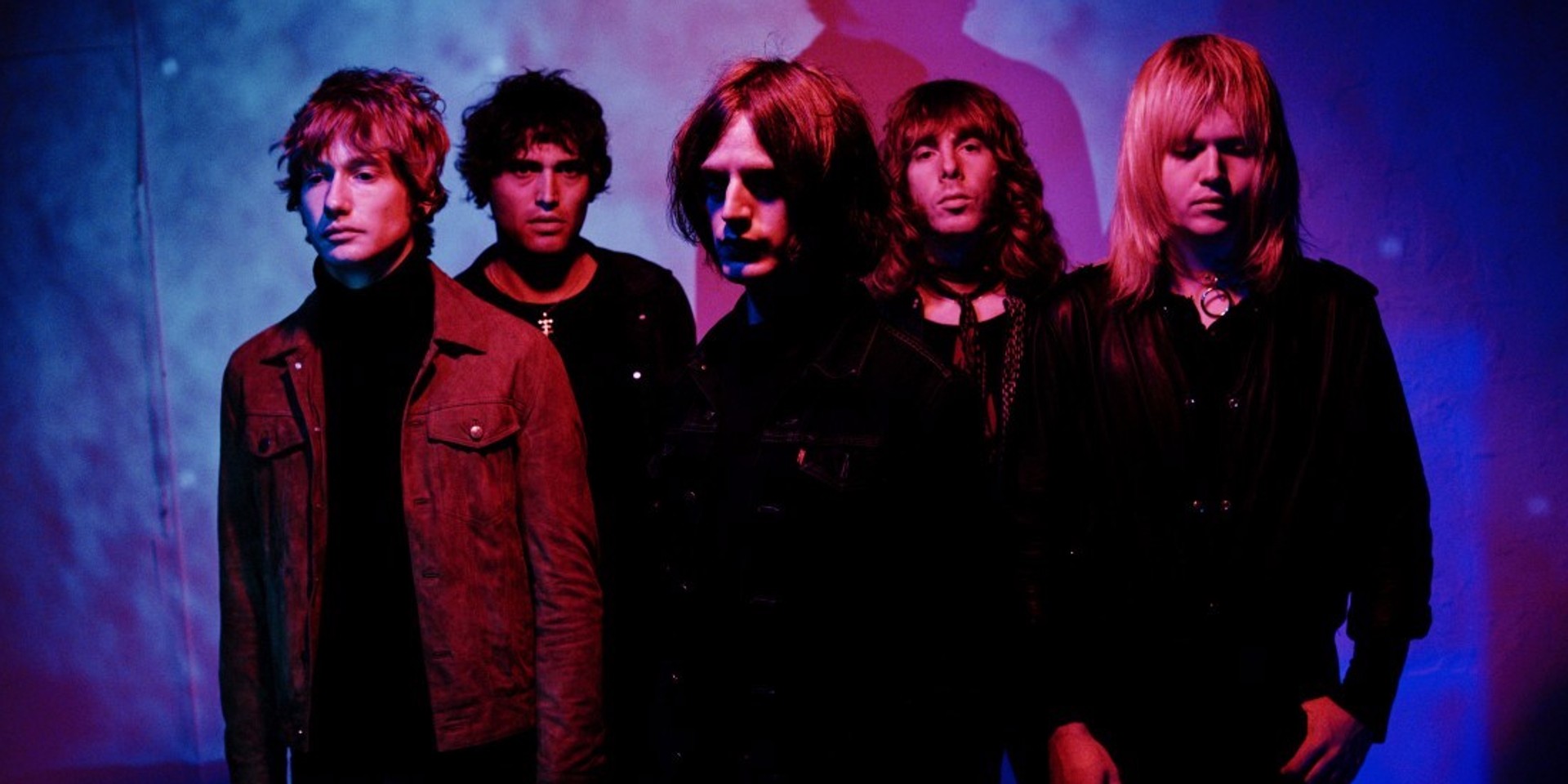 Among those first announced to perform at this year's fest are indie rock bands TOY, hailing from England and China's Carsick Cars, performing their self-titled debut in its entirety. Other acts announced include Princess Nokia, Motorama, Bohan Phoenix, Spector, Vandetta, Ringo Deathstarr and Howie Lee.

Single day passes are going at 200RMB (US$30) for students and 280RMB (US$42) for adults. Premium tickets will cost an additional 88RMB per day, getting you access to indoor toilets, free Wi-Fi, VIP entrance and more.

Look out for the final line-up announcement coming mid-August. 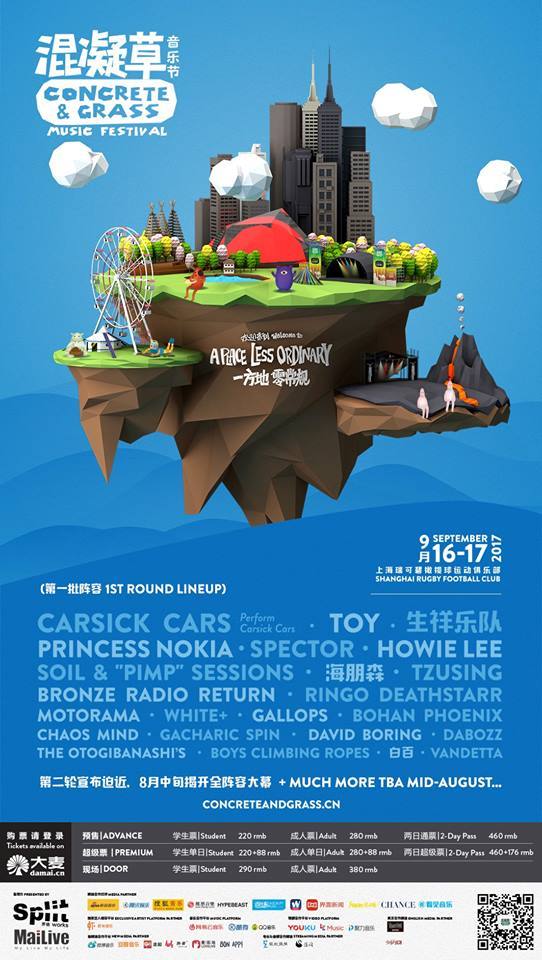