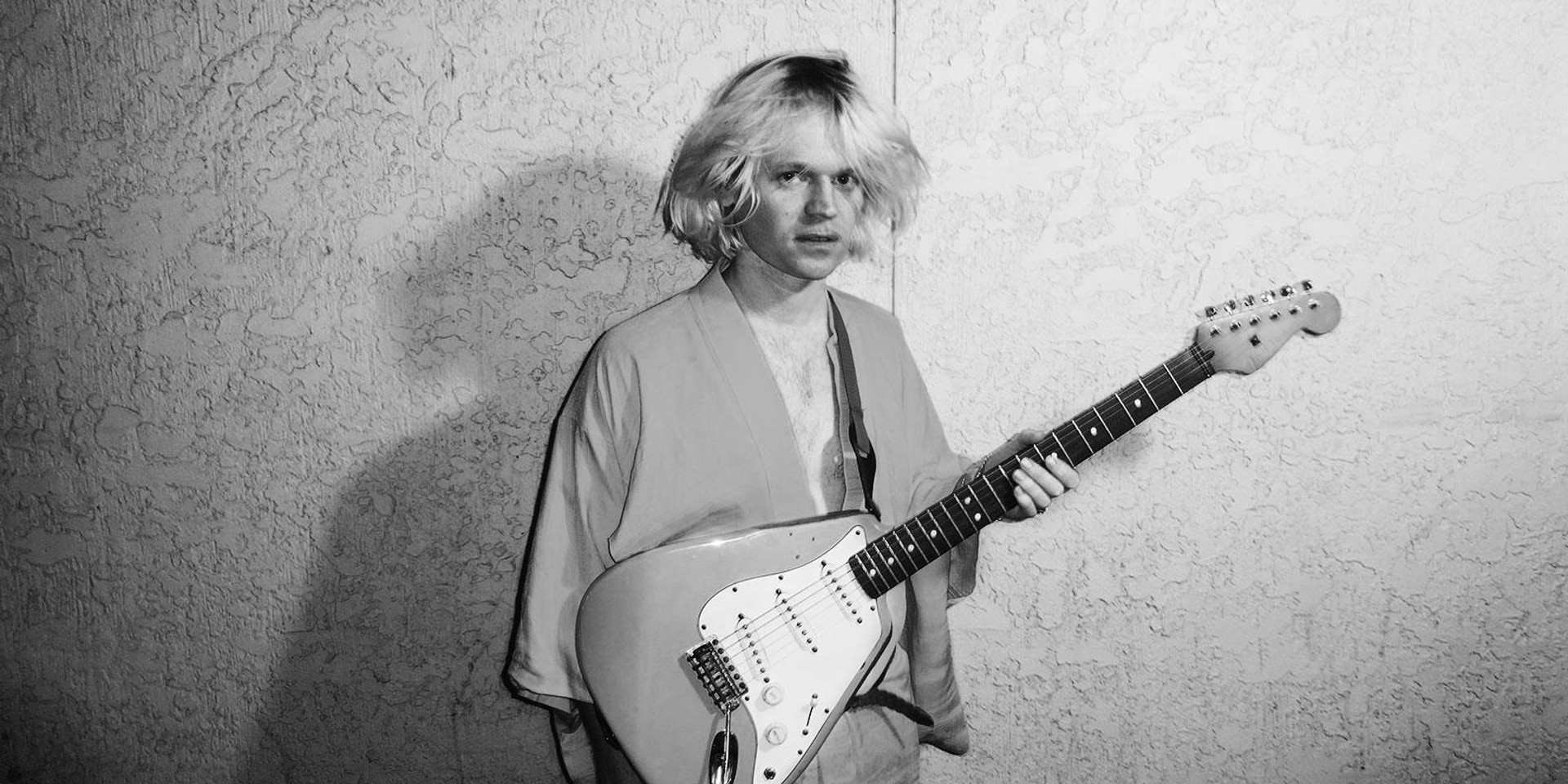 The dream-pop/space rock musician made waves with his first release, Forever Dolphin Love, in 2010. Since then, Mockasin has released a slew of acclaimed studio albums including 2018's Jassbusters. Mockasin has worked with the likes of James Blake and MGMT over the course of his career. Now, Connan Mockasin will be performing in Singapore for the first time ever on 3 April.

Connan Mockasin is set to perform at the EBX Live Space on 3 April, organised by Symmetry Entertainment. Tickets are now on sale for $55 (Limited Early Bird) and $66 (General Admission). Get your tickets here. 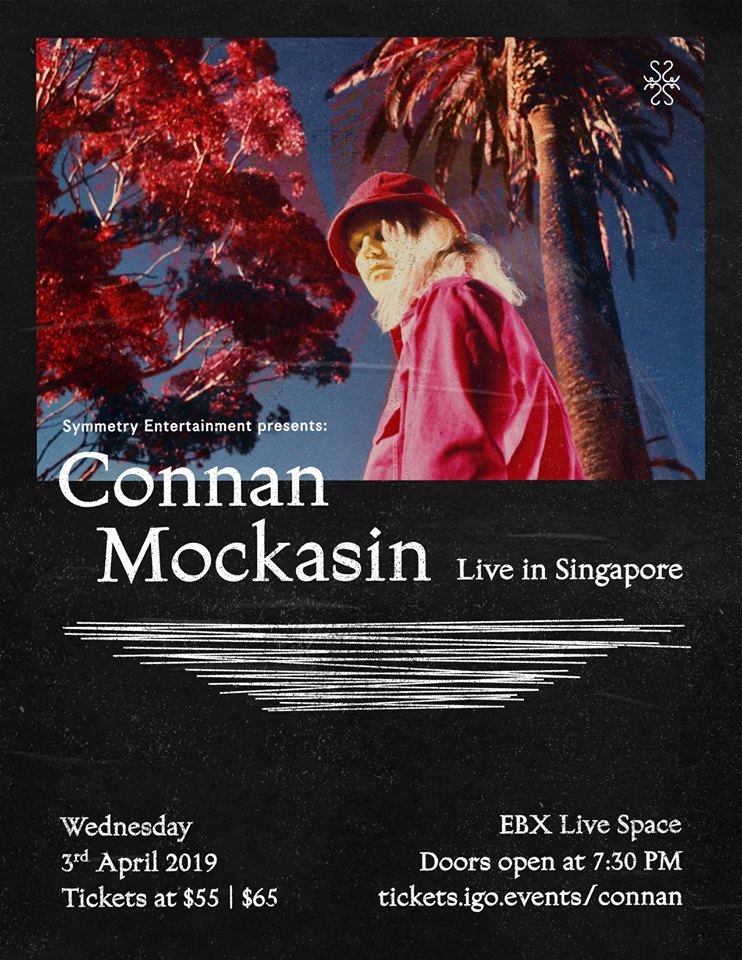