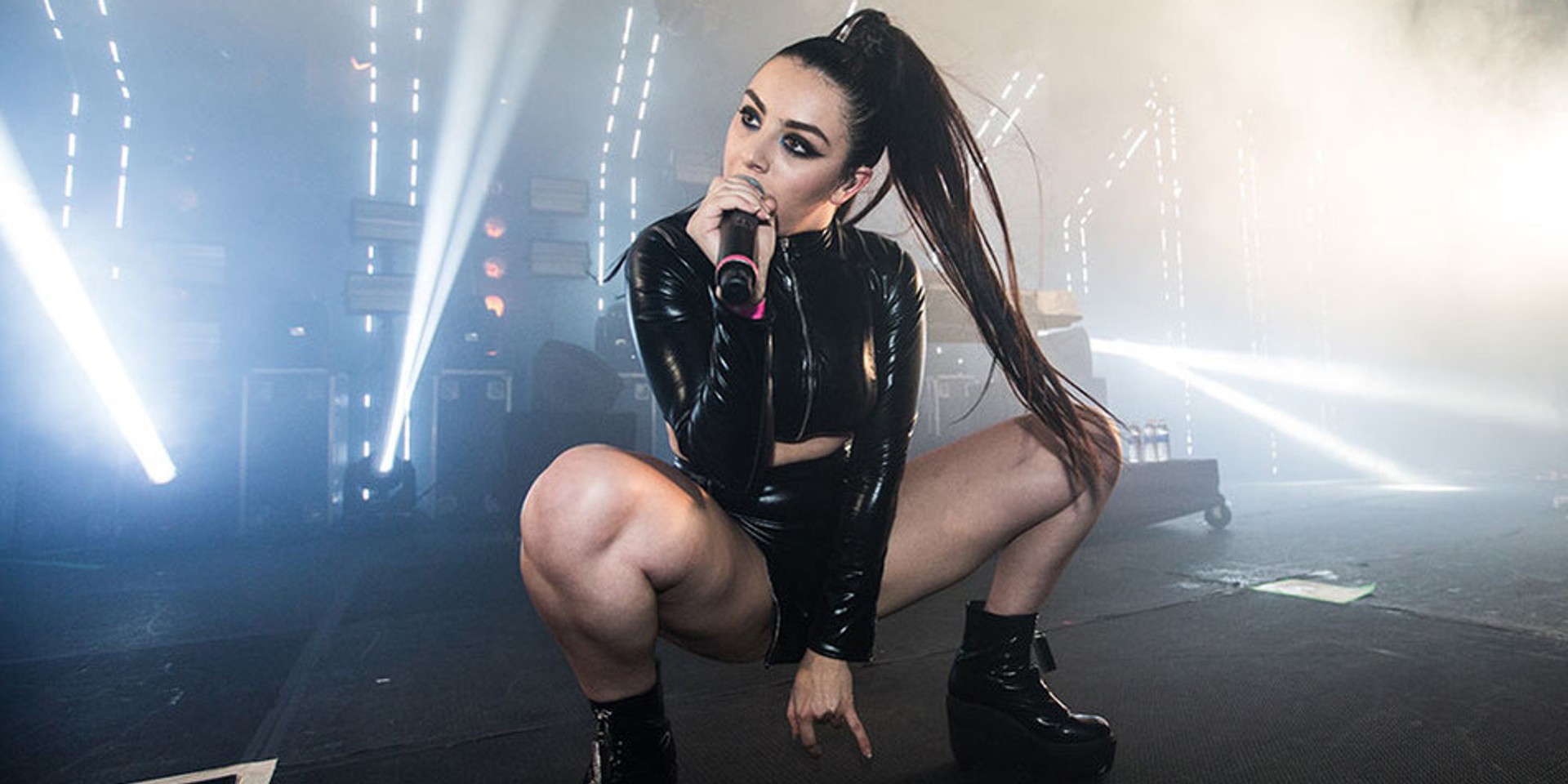 With the upcoming Asian Television Awards, it is set to host some of the biggest names in pop music, from both the region and beyond.

The Asian Television Awards will be happening on December 2nd at the Suntec Singapore Convention & Exhibition Centre, and we have 50 pairs — yes you read that right — to give away for the show!

All you need to do is to sign up for our platform, The Insider, and enter the contest there.

Our giveaway ends November 15th at 12pm, so get moving!

Watch the music video for Charli XCX's 'After The Afterparty', featuring Lil Yachty: